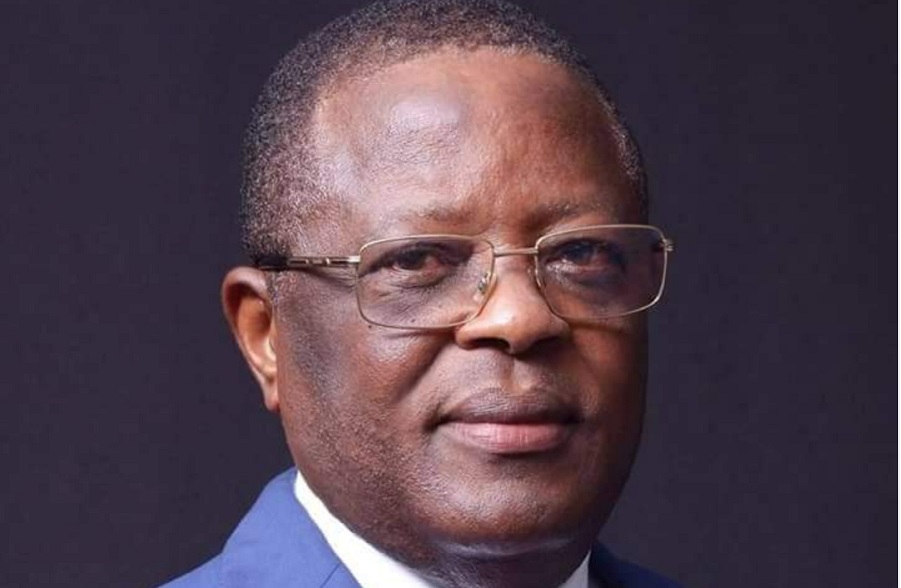 An Abakaliki Federal High Court has dashed the hope of Ebonyi Governor, Dave Umahi, to represent Ebonyi south in the 2023 senatorial election after it affirmed Princess Ann Agom-Eze as the rightful candidate.

Delivering his judgment on Friday morning, Justice Fatun Riman also warned Umahi against appealing the judgment of the court as such could make him run foul of the Electoral Act 2022.

Mrs Agom-eze had secured second position in the senatorial primary of the APC that was won by Austin Umahi, the younger brother of Gov Umahi.

Austin Umahi later withdrew from the election and relinquished the ticket to Gov Umahi after he failed to win the APC Presidential primary that held in Abuja on June 8.

But the Independent National Electoral Commission had frowned at Umahi’s action since it was against the Electoral Act 2022 which stipulates condition for such replacement.

The governor went to the Federal High Court in Abakaliki, seeking an order of court for INEC to publish his name as senatorial candidate for Ebonyi South.

Mrs Agom-eze subsequently applied to be joined in the suit.

The court, while delivering judgement, cited section 115 of the electoral act which forbids a person from standing two different primary elections in the same year.

The court said that such a person if found claiming to participate in two primary elections risks a two-year jail term.

He said the authentic senatorial candidate of the APC is Mrs Ann Agom-eze since Austin Umahi withdrew from the race. 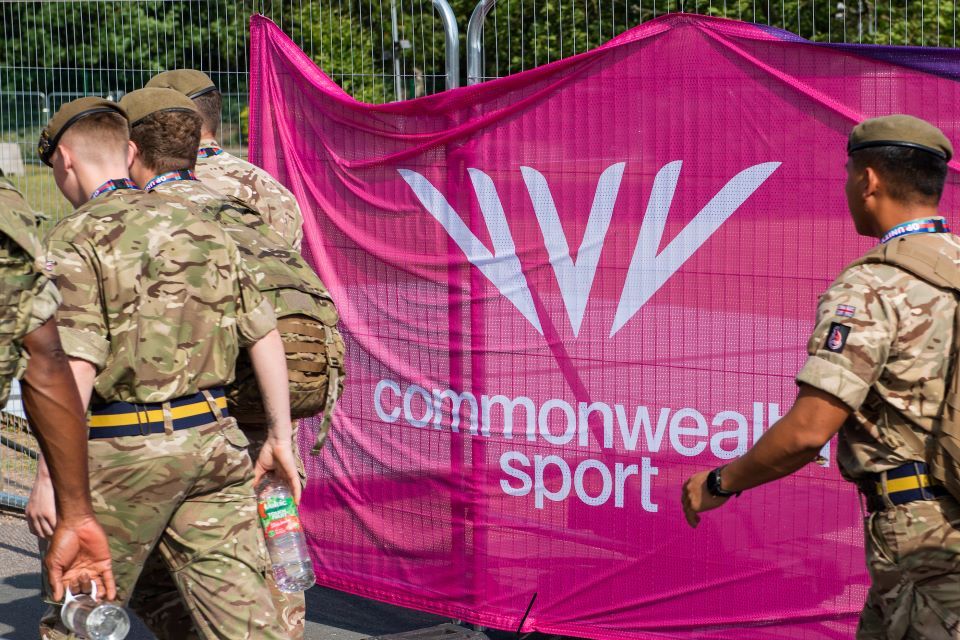