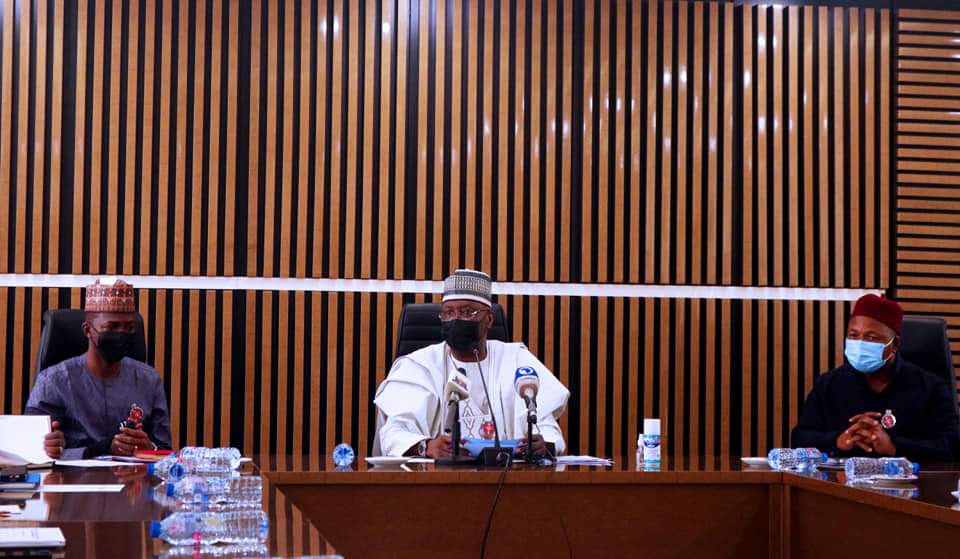 The Federal Government has inaugurated the governing board of the Economic and Financial Crimes Commission after six years of operating without board members.

President Muhammadu Buhari had in September appointed members of the board in line with the EFCC (Establishment) Act, 2004.

The appointees were confirmed by the Senate on October 5, 2021.

The EFCC’s spokesperson, Wilson Ujuwaren, said the inauguration was “modest and brief” and performed by the Secretary to the Government of the Federation, Boss Mustapha, on behalf of the federal government in Abuja on Thursday.

Speaking at the event, Mustapha urged members of the board to uphold the principles of the anti-graft agency and put in their “best to combat financial and economic crimes in the country”.

“Let me reiterate the fact that governing boards are creations of the enabling statutes of the various institutions, with the main responsibility for giving policy direction to management, to contribute towards the developmental goals of government.

“Similarly, in carrying out your responsibility as board members, you must also eschew corruption totally as the government will not hesitate to sanction all infractions.”

On his part, the EFCC chairman, AbdulRasheed Bawa, who is also the executive chairman of the board, said the development would further enhance the commission’s productivity.

He recounted the achievements of the agency in 2021, where it recorded a 98.54 per cent success rate in prosecution having recorded 2,220 court convictions.

The commission had earlier described the record as the highest ever seen within one calendar year by the EFCC.

“The closest to that was in 2019 when the EFCC recorded only 1280 convictions.

“Looking at also the figure that we have lost within the Same calendar, we lost 37 cases. . If you do the math, you will understand that we had a 98.54% success rate in court.

“But with the inauguration of this board, I believe with the wealth of experience that all of us are bringing to the board, we will be able to do better and the daunting task before us.

Other members of the newly inaugurated board are George Ekpungu, Secretary to the commission, Luqman Mohammed, Anumba Adaeze, Kola Adeshina and Yahaya Mohammed. Others are representatives of law enforcement, security and regulatory agencies.

The board has a five-year tenure. 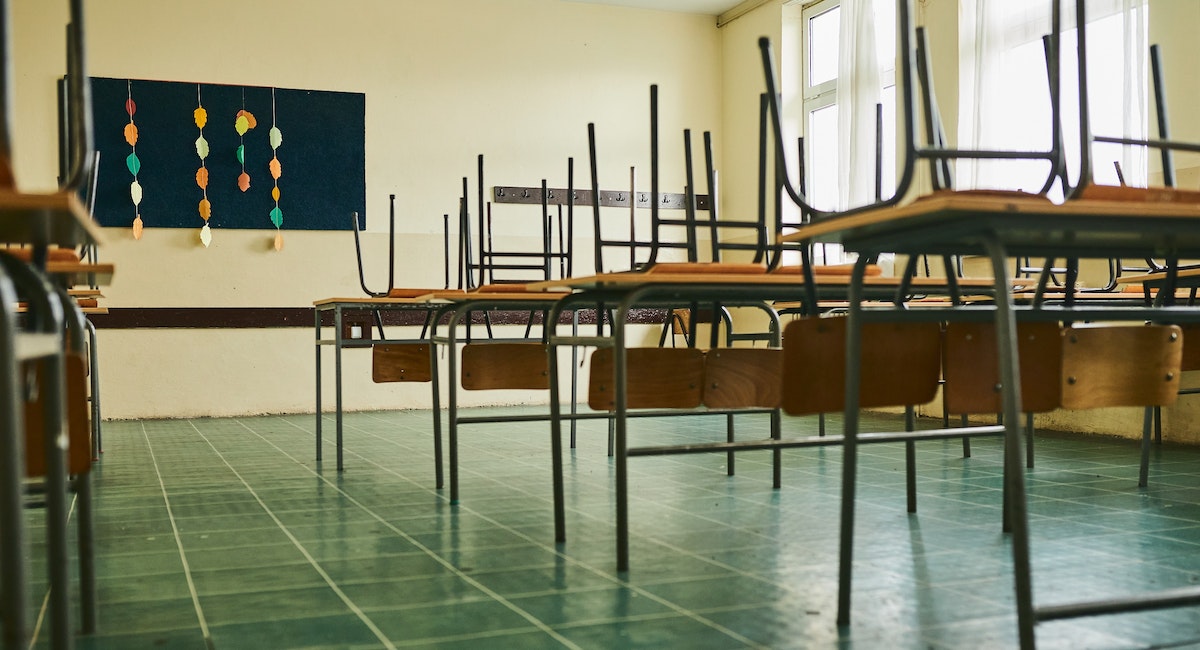 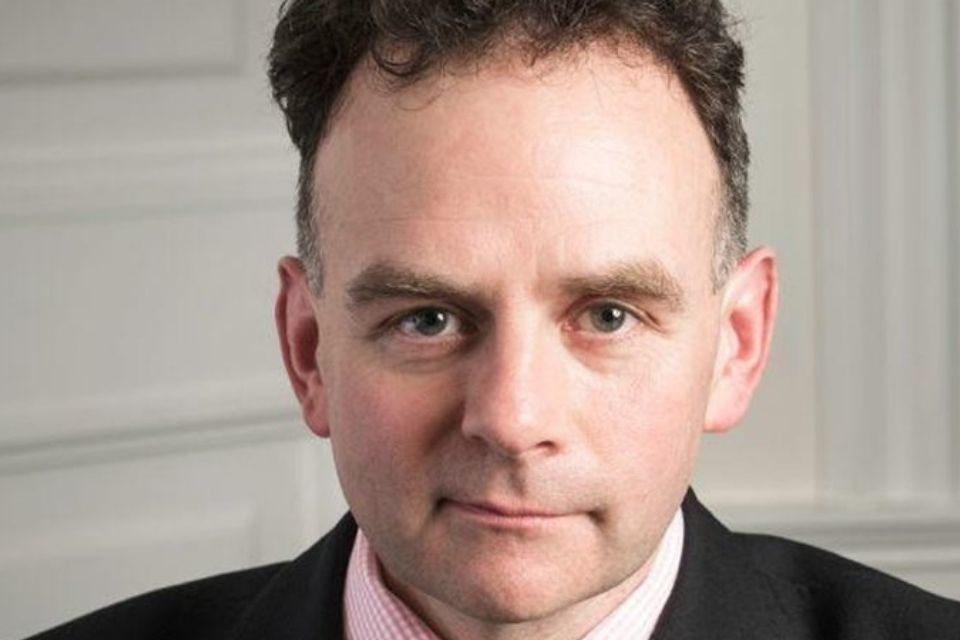