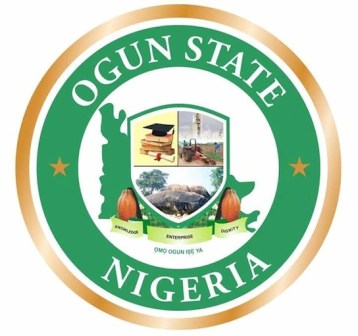 The Ogun State government and six other states in the country have been commended for their efforts at combating deforestation and preservation of government reserve areas in the State.

The National Gender Coordinator, REDD+ program, Federal Ministry of Environment, Mrs. Anwal Umar, gave the commendation while commissioning and performing the handover ceremony of some cassava processing machines to the indigenes of Ipake and Etemi communities in Yewa South local government areas, noted that gesture would improve both economic and social status of the people.

Mrs. Umar, who represented the National Coordinator of the programme, commended the state government on its efforts at securing and preserving the state forest areas, thus preventing global warming.

In his goodwill messages, the Permanent Secretary, Ministry of Forestry, Mr. Lateef Benson, noted that participatory forest management was a long standing focus of the state government on it forest reserves where the livelihood enhancement programme would help forest community participate in sustainable development programme under the REDD+.

The Permanent Secretary, who was represented by Mr. Adewale Sonubi, admonished members of the public to brace up the task of remediating the forest and protect the planet from the adverse effect of global climate change.

Earlier in his welcome address, the Director of forestry and State Coordinator REDD+ Nigeria programme, Dr. Gbotemi Adeleye hailed the Federal Ministry of Environment with the support of FCPF World Bank, consultants and other stakeholders for the initiative. 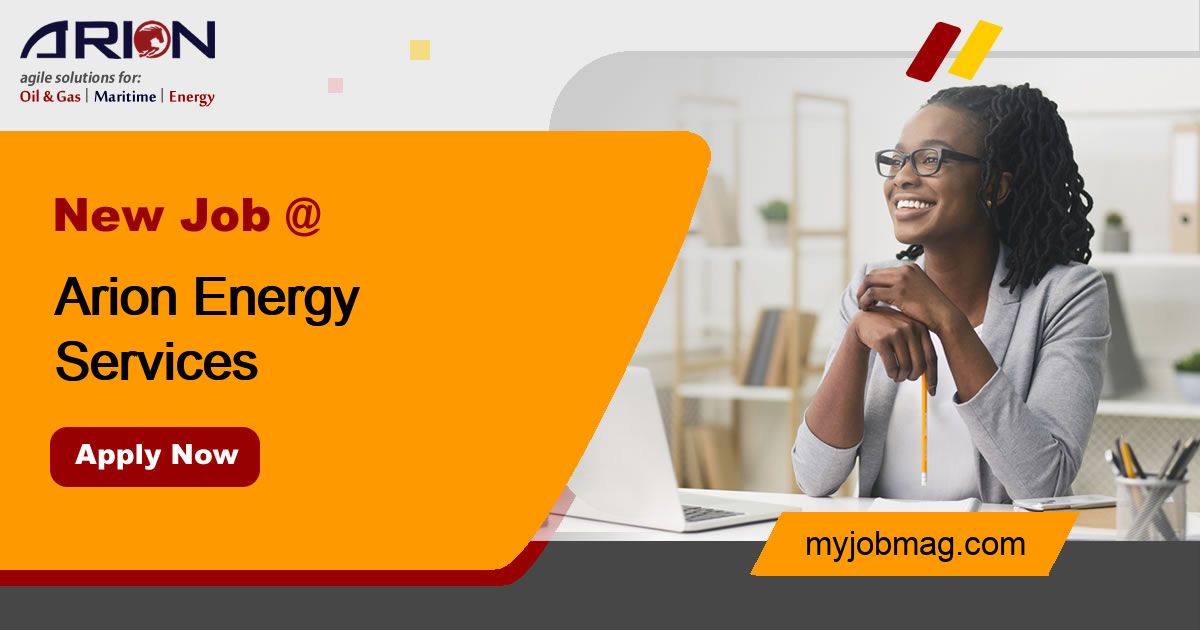