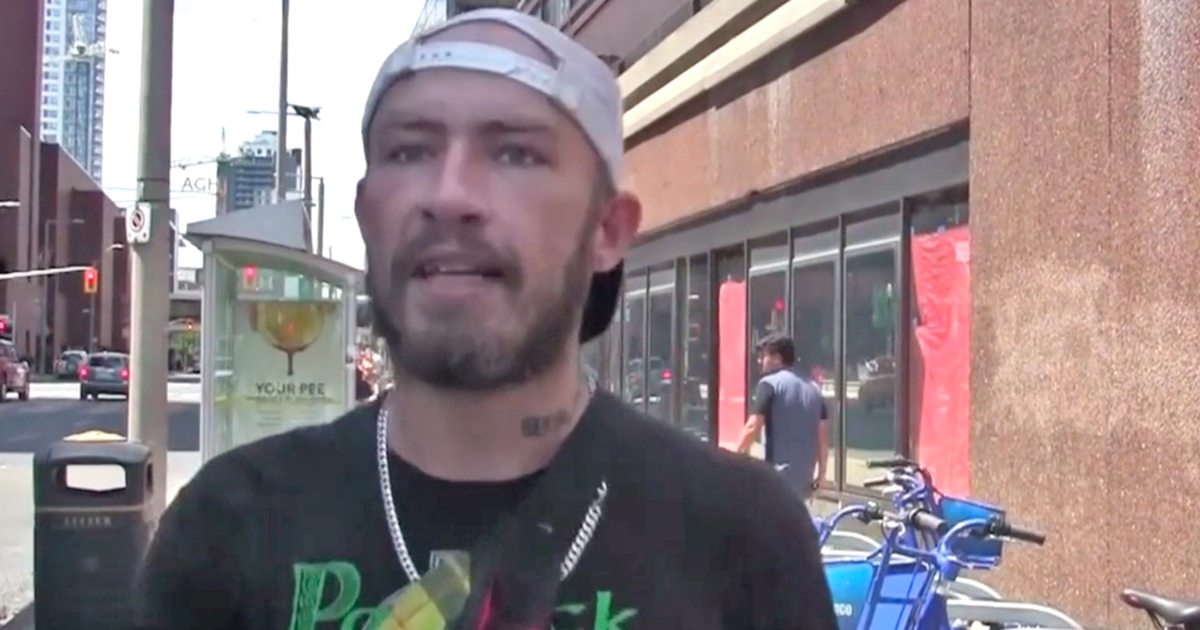 A pro-life activist with Campaign Life Coalition (CLC) says she was viciously attacked and threatened by a stranger while peacefully protesting in Hamilton, Ontario.

Video footage of the incident show an unidentified man approaching 26-year-old Josie Luetke at Jackson Square before threatening to “put a bullet in (her) head.” At the time Luetke was supervising several CLC interns.

“Chick with the camera, put it in my face again, I’ll put a bullet in your head,” the man said.

“No, you cannot say that, sir,” replied Luetke.

Soon after the encounter, he allegedly physically assaulted Luetke after hitting her hand causing the camera to fall to the ground.

According to Leutke, the camera was undamaged but she received an injury on her hand.

True North spoke to Leutke soon after the incident who said that her and other pro-life activists were also harassed by another man the week prior due to their views.

“Having done pro-life activism for over a decade now, I am well-accustomed to disagreement. There are appropriate ways to express that disagreement though, and violence is absolutely not one of them. Earlier that day, a different man tried to disturb my interns by thrusting a pornographic video on his phone in their faces without their consent,” said Leutke.

A different video from the incident Leutke described shows a man approaching two young CLC volunteers and displaying pornography before them without their consent.

“That is also not acceptable. I’m not asking for special treatment. I’m asking that pro-lifers receive the same treatment that any other activist deserves,” said Leutke.

According to CLC, Leutke has submitted a report with the local police and hopes to file charges once the individual is identified.

“Well, you can see in the video that he’s very aggressive. He starts moving his backpack around as if he’s going to fight me. He had threatened to put a bullet in my head. It entered my mind that he could have a gun,” said Leutke of the assault.

“I’m thankful that it didn’t happen to any of the interns and that it did not escalate to something even worse. It could have been a lot worse.” 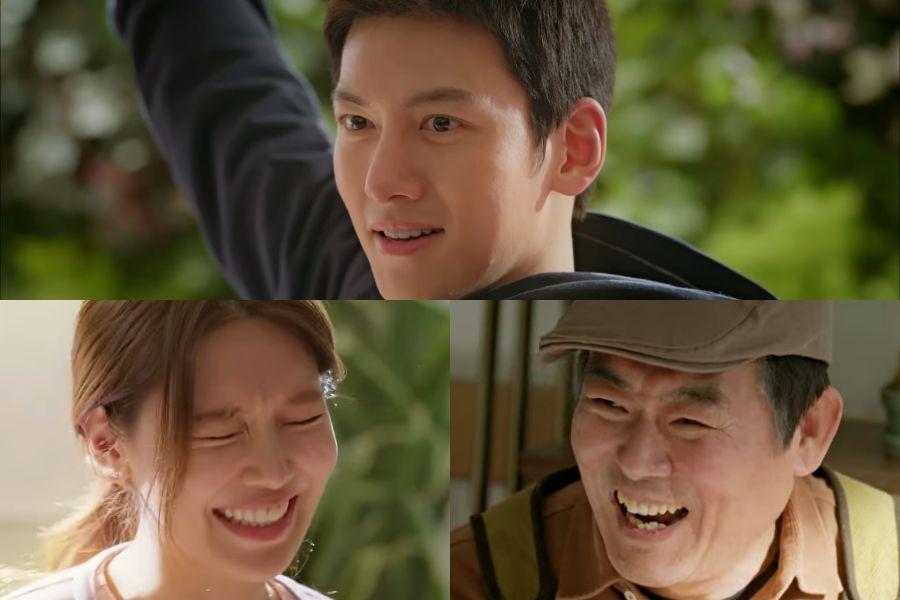