The feds on Sunday identified the gunman who was shot dead after taking four hostages in a dramatic 10-hour standoff at a Texas synagogue as 44-year-old Malik Faisal Akram, a British citizen.

The Blackburn Muslim Community in the U.K. confirmed Akram’s death in a Facebook post on Sunday afternoon, asking the community to “avoid taking part in the sin of backbiting” as authorities continue to investigate the attack, which President Joe Biden has called “an act of terror.”

The group shared a statement from Akram’s brother, identified as Gulbar, that condemned the attack.

“We would like to say that we as a family do not condone any of his actions and would like to sincerely apologize wholeheartedly to all the victims involved in the unfortunate incident,” he wrote.

Hours before the FBI’s announcement, a spokesperson for the British Foreign Office said they were “aware of the death of a British man in Texas and are in contact with the local authorities.”

“The FBI’s Evidence Response Team (ERT) will continue processing evidence at the synagogue,” the FBI wrote in its release. “At this time, there is no indication that other individuals are involved. The FBI’s North Texas Joint Terrorism Task Force (NTJTTF), which includes member agencies from across the region, will continue to follow investigative leads. An FBI Shooting Incident Review Team (SIRT) will conduct a thorough, factual, and objective investigation of the events.”

On Saturday morning, Akram stormed the Congregation Beth Israel in Colleyville and was at one point heard on a livestream ranting in front of four hostages, demanding the release of Pakistani neuroscientist Aafia Siddiqui, who was convicted and imprisoned for trying to kill U.S. Army officers in Afghanistan.

The four hostages were ultimately released safely after an 11-hour standoff, which ended when an FBI SWAT team entered the synagogue and killed the gunman.

According to the Gulbar’s statement, the family was aware of Akram’s involvement during the crisis. They said that despite his “mental health issues,” they believed he would not harm his captives.

According to Gulbar’s post, the FBI is expected to fly to the U.K. and meet with the family later today. 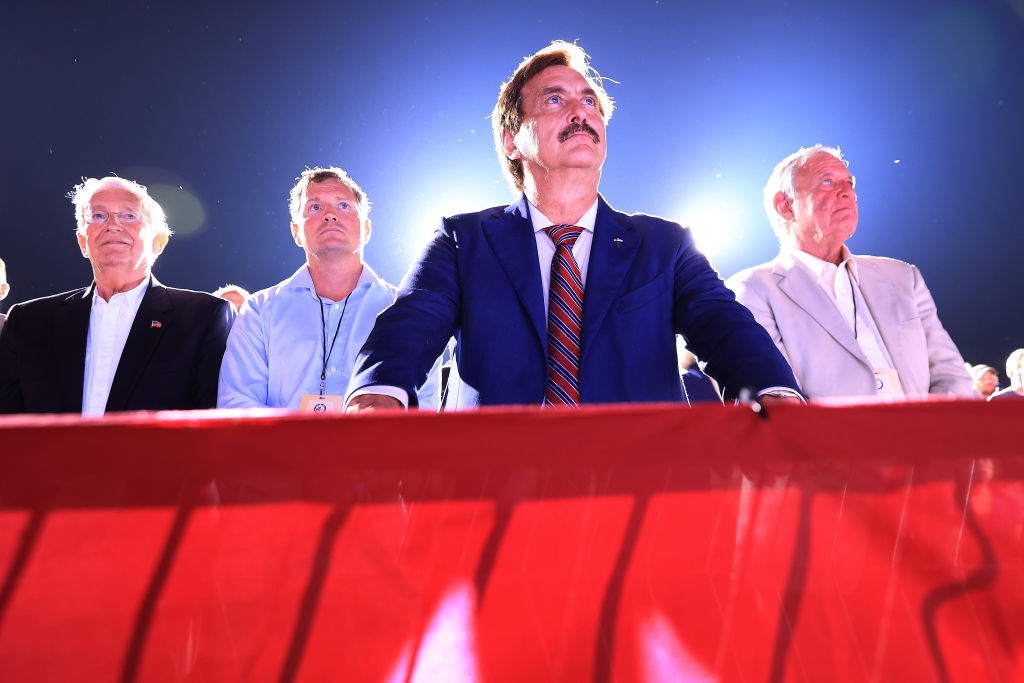