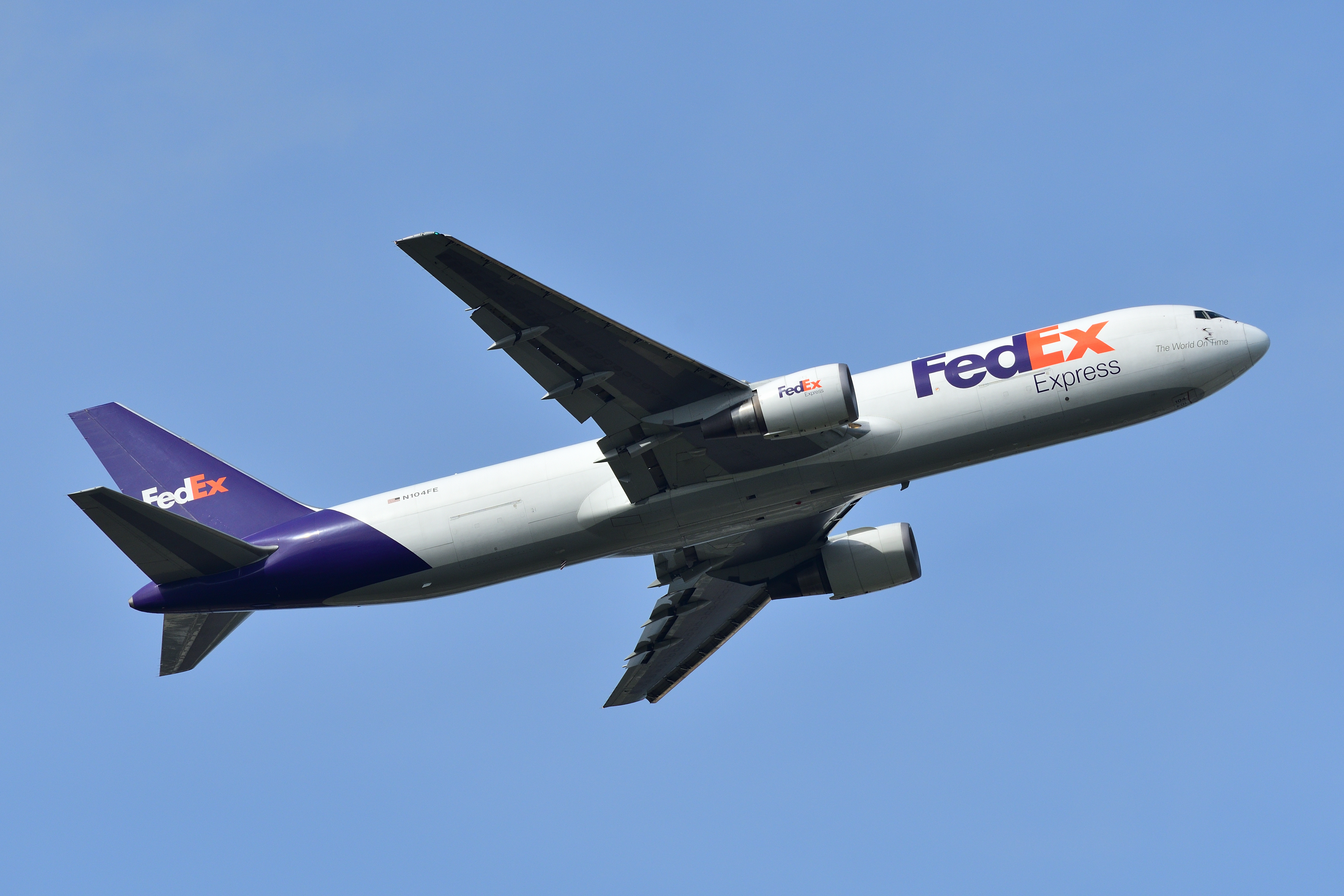 FedEx jets might soon pack defensive weaponry. NBC News and Reuters report FedEx has asked the Federal Aviation Administration for permission to equip an upcoming fleet of Airbus A321-200 aircraft with an anti-missile laser system. The proposed hardware would disrupt the tracking on heat-seeking missiles by steering infrared laser energy toward the oncoming projectiles.

The courier service pointed to “several” foreign incidents where attackers used portable air defense systems against civilian aircraft. While there weren’t specific examples, NBC pointed to Iran shooting down a Ukranian airliner in January 2020 (reportedly due to mistaking the jet for a cruise missile) and a Malaysian flight brought down by Russia-backed Ukranian separatists in July 2014.

FedEx first applied for the laser system in October 2019. The FAA is open to approval, but has proposed “special conditions” before lasers could enter service. The system would need failsafes to prevent activation on the ground, and couldn’t cause harm to any aircraft or people.

The concept of including countermeasures isn’t strictly new. Some American commercial aircraft have used anti-missile systems as early as 2008, and FedEx helped trial a Northrop Grumman countermeasure system around the same time. Israel’s El Al has used anti-missile systems since 2004. FedEx’s plans would be significant, though, and rare for a courier company. It wouldn’t be surprising if more commercial aircraft followed suit, even if the risks of attacks remain relatively low.