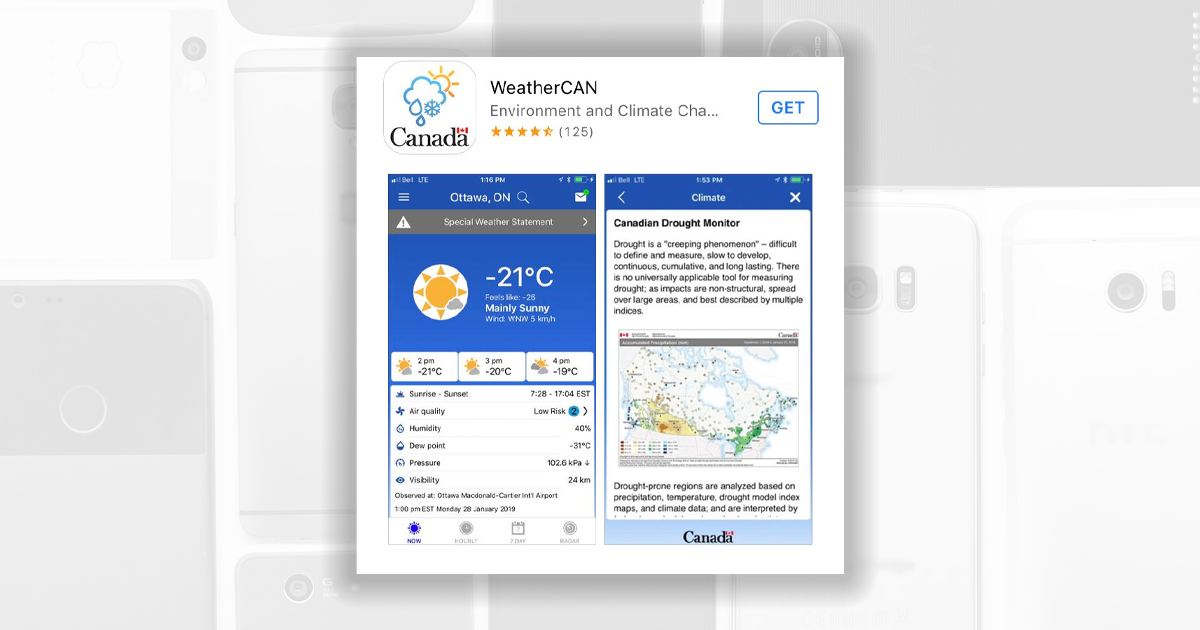 Another application launched by the Trudeau government tracked the location of nearly one million Canadians.

According to Blacklock’s Reporter, the Department of Environment admitted in a recent Inquiry of Ministry that the WeatherCAN application collected personal information of Canadians –  including locations and email addresses of users.

“All personal information created, held or collected via this app by the department is protected under the Privacy Act,” wrote staff.

“The ‘current location’ function on this app enables the app to provide weather information based on the current Global Positioning System location of your mobile device.”

“Oh yes!! (WeatherCAN) app is available for download! Now I can obsess over the super cool radar feature and figure out the likelihood of getting home to snowy Ottawa tonight to see my kids! Check it out!” tweeted McKenna.

The federal government has said that the application complied with privacy laws and requested access from users upon launch.

“Access is requested upon launch and achieved only if granted by the user,” the inquiry stated.

Collected information was stored by the Department of Environment for the “purpose of identifying the mobile device geo-location.”

Other data collected included the model of phone, app version, email address and any other information inputted into the program.

Earlier this year, the House of Commons voted to end a secretive Public Health Agency of Canada surveillance program after it was revealed that the agency tracked the location of 33 million devices.

The program has since been forwarded to Canada’s privacy commissioner for auditing and to find out if Canadians’ rights were violated. 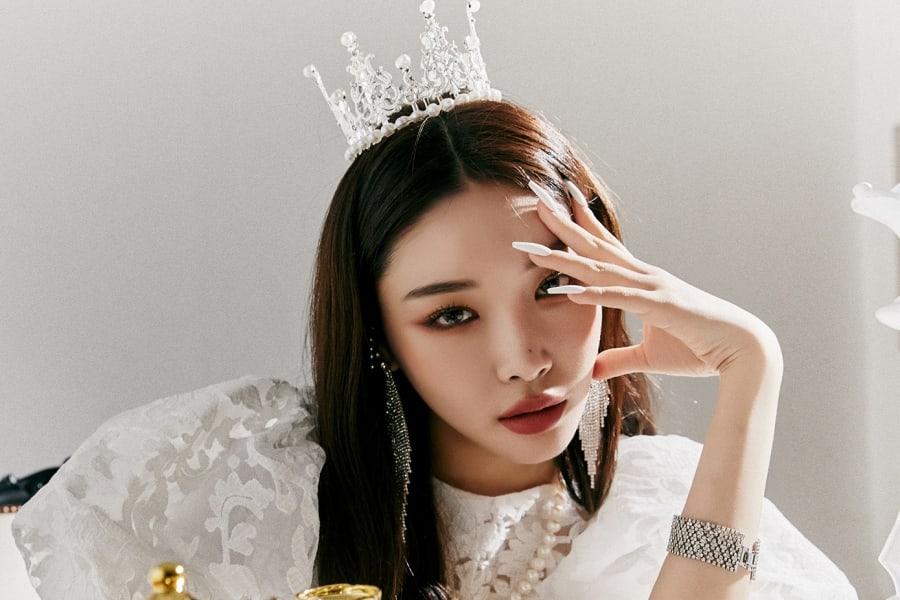