The FCC may have just advanced the industrialization of space. Commissioners have voted in favor of an inquiry that will explore in-space servicing, assembly and manufacturing (ISAM). The move would both help officials understand the demands and risks of current in-space production technology while facilitating new projects. This could help companies build satellites and stations in orbit, for instance, while finding new ways to deal with growing volumes of space debris.

Chairwoman Jessica Rosenworcel saw the inquiry as vital. Existing rules were made for “another era” where space programs were exclusively government-run, she said. The support ISAM will ideally help the FCC adapt to space tourism, huge private satellite constellations and a larger general shift toward commercial spaceflight.

There’s plenty of pressure to act. Blue Origin, Axiom and other companies are building commercial space stations, and even NASA is preparing for a time when it might lease space aboard corporate facilities. In-orbit satellite repairs might also prove crucial in minimizing space junk from a wave of privately-operated satellites. While the FCC is only just starting its efforts, the benefits might last for decades. 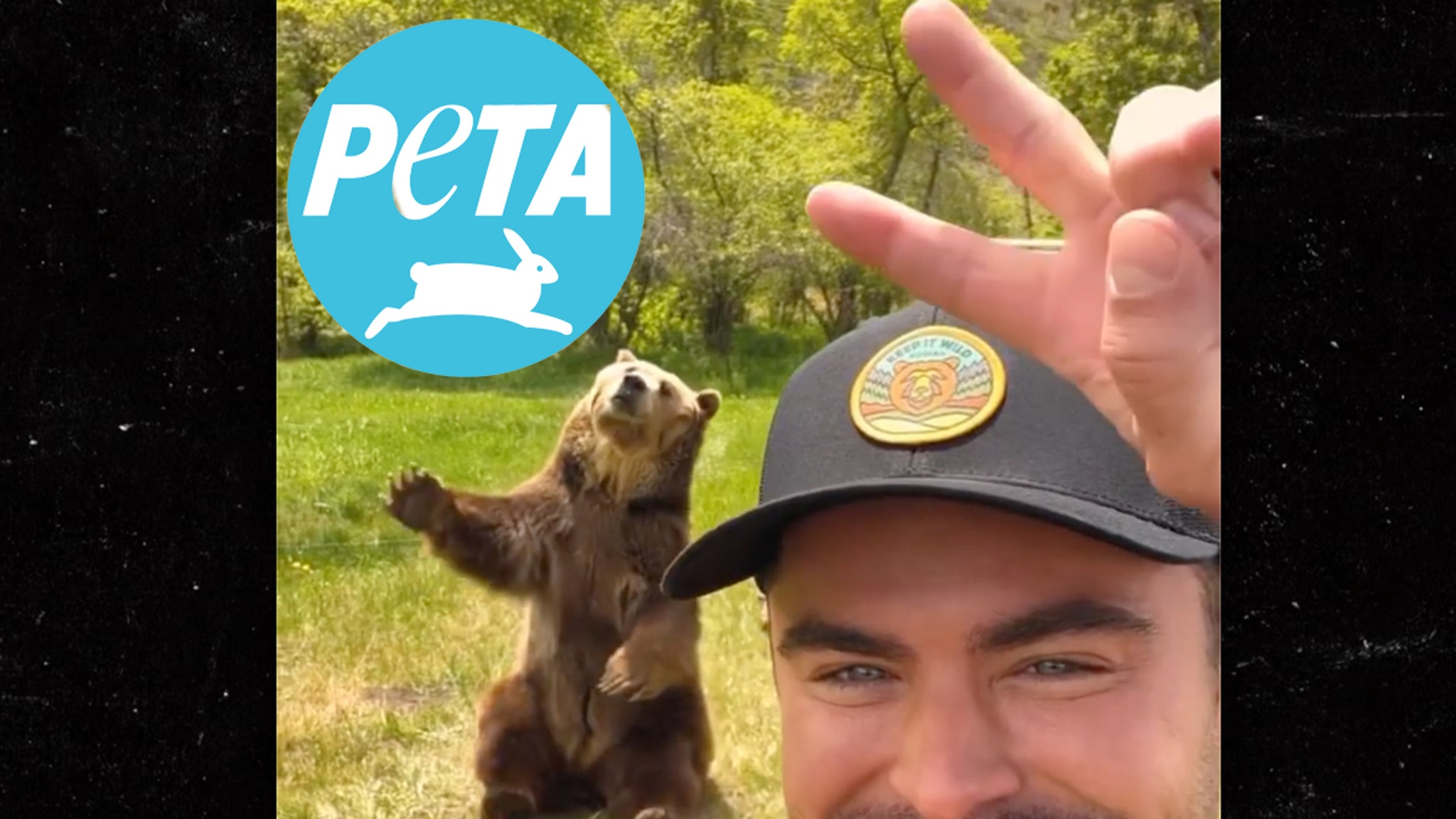