The FBI has identified the gunman who held hostages at a Texas synagogue for over 10 hours as a British national named Malik Faisal Akram.

According to Matthew DeSarno, special agent in charge of the FBI’s Dallas Field Office, Akram, 44, appears to be the only one who was involved in the hostage-taking on Saturday at the Congregation Beth Israel synagogue in Colleyville, Texas.

All the hostages being held in the synagogue were freed on Saturday evening, with no injuries reported. The gunman, now known to be Akram, was killed though authorities have not disclosed the cause of death.

The hostage situation started around 10:30 a.m., with local police, the FBI, the Texas Department of Public Safety and the North Tarrant Regional SWAT team responding to the scene.

Akram had demanded the release of Aafia Siddiqui, an American-educated Pakistani neuroscientist who is accused of helping terrorists and is currently imprisoned in Texas for attempting to murder a U.S. soldier.

Marwa Elbially, Siddiqui’s attorney, told The Hill on Saturday that her client condemned the hostage-taking and that she “specifically made clear that she wants no violence in her name.”

Elbially also dismissed suggestions that the gunman was Siddiqui’s brother, which Akram had reportedly claimed during the hostage situation.

“It didn’t even seem remotely plausible,” said the attorney. “I don’t even know why the assumption was made that it was her brother.” 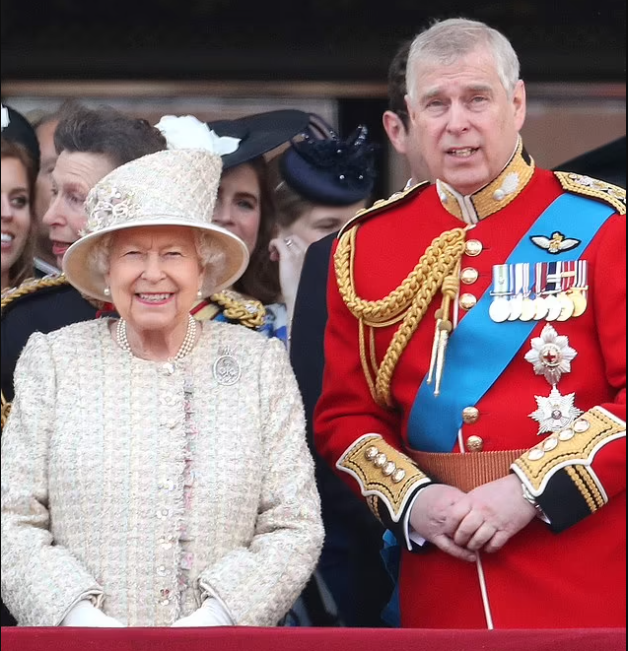