Dr. Anthony Fauci long ago stopped acting like a doctor, or even a “public health” official, for that matter.

In an interview on CBS’s “Face the Nation” on Sunday, Dr. Fauci snapped back at Republicans who want him investigated for funding gain-of-function research at a laboratory in Wuhan, where the SARS-CoV-2 virus is widely believed to have originated.

“So anybody who spins lies and threatens and all that theater that goes on with some of the investigations and the congressional committees and the Rand Paul’s and all that other nonsense, that’s noise, Margaret, that’s noise. I know what my job is,” Fauci said to CBS’s host Margaret Brennan.

“Senator Cruz told the attorney general you should be prosecuted,” she replied.

“Yeah. I have to laugh at that,” Fauci said. “I should be prosecuted? What happened on Jan. 6, senator?”

It is unclear what Dr. Fauci, a purported “medical adviser” meant about Senator Ted Cruz being “investigated” for January 6. There have been zero “insurrection” charges for the riot, and the FBI cannot find any substantive evidence that there was any centralized plot to overturn the 2020 election results.

“Do you think that this is about making you a scapegoat to deflect,” Brennan asked.

“Of course,” he immediately replied.

“From President Trump?” Brennan asked, furthering a Democratic Party talking point. The Democrats want to keep talking about the January 6 riot because the Biden presidency has been an absolute failure.

“Of course, you have to be asleep not to figure that one out,” he replied.

“Well, there are a lot of Republican senators taking aim at this. I mean,” she added.

“That’s OK, I’m just going to do my job and I’m going to be saving lives and they’re going to be lying,” he continued. Of course, Dr. Fauci is playing politics here, and pretending to be a martyr to deflect from his own track record.

“It just, it seems, another layer of danger to play politics around matters of life and death,” she said, white-knighting the doctor after he just made a cryptic political accusation against a sitting U.S. senator.

Dr. Fauci is under fire himself for his recent decision to delay the implementation of a travel ban due to the Omicron variant.

“President Biden said Friday that he delayed implementation of a new ban on travel from southern Africa on the advice of his medical advisers, who are led by Dr. Anthony Fauci,” the NY Post reported.

A reporter asked Biden why the emergency precaution was being delayed until Monday, rather than immediately if Omicron posed a threat to public safety.

“Why not do it now like other countries have done?” Biden was asked in Nantucket.

“Because that was the recommendation coming from my medical team,”he replied. Dr. Fauci, who is Biden’s chief medical adviser, gave the president a half-hour briefing on the variant on Friday.

“We don’t know a lot about the variant except that it is of great concern and it seems to spread rapidly — and I spent about a half hour this morning with my COVID team led by Dr. Fauci and that was the decision we made,” Biden added.

Of course, this isn’t the first time that both Dr. Fauci and Joe Biden have been wrong about travel restrictions from nations posing a Covid threat – even as the future president called his predecessor [Donald Trump] “xenophobic” for such a ban against China and Europe. 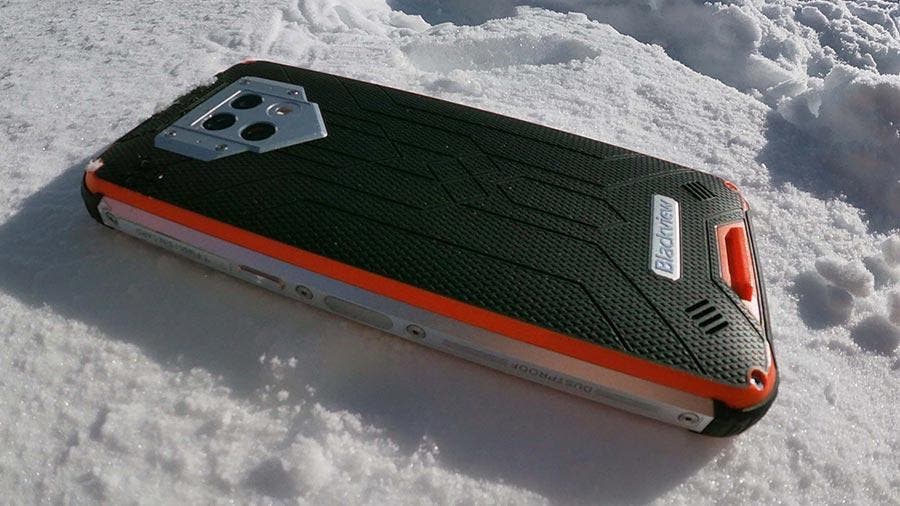 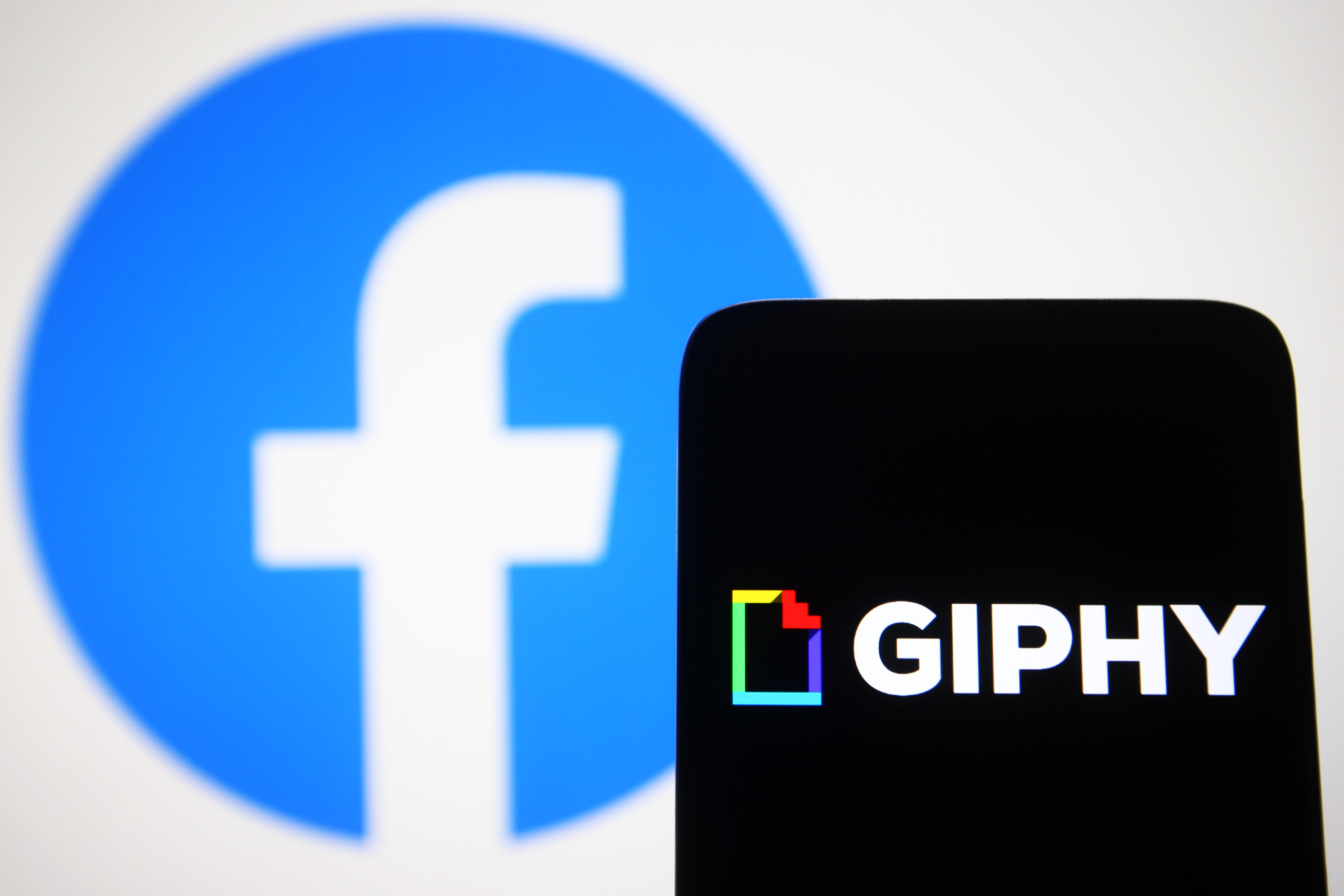