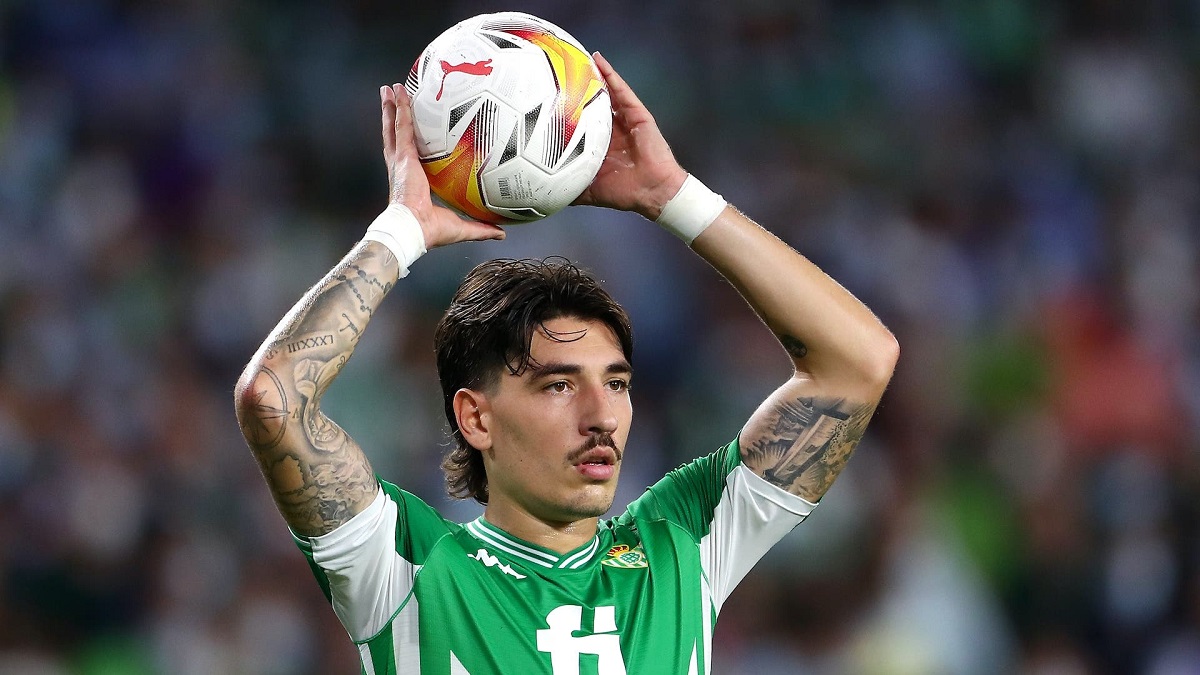 Hector Bellerin has enjoyed his loan spell at Real Betis this season, and now his future has to be decided by Arsenal again.

The full-back was surplus to requirements at the Emirates, and the Gunners added Takehiro Tomiyasu to their squad.

Bellerin had to leave, and Betis offered to take him on loan for the rest of this season.

The defender has had a fruitful time at the Spanish club, and it seems he might return there after this season.

After their final home game of the year, he cried on the turf as he waved goodbye to the fans of his boyhood club.

Estadio Deportivo is now claiming that some fans and his teammates at the Spanish team want him to remain with them beyond this season.

The report claims they have enjoyed having him on their team, and they hope he returns to the group in the next campaign.

Betis doesn’t have the option to make his transfer permanent, but his performances might persuade them to initiate contact with the Gunners.

Bellerin has been one of our best imports from Spain, but he no longer meets the requirements to play for us.

We need to offload him so that we can create a space in our squad to add some new players to it. 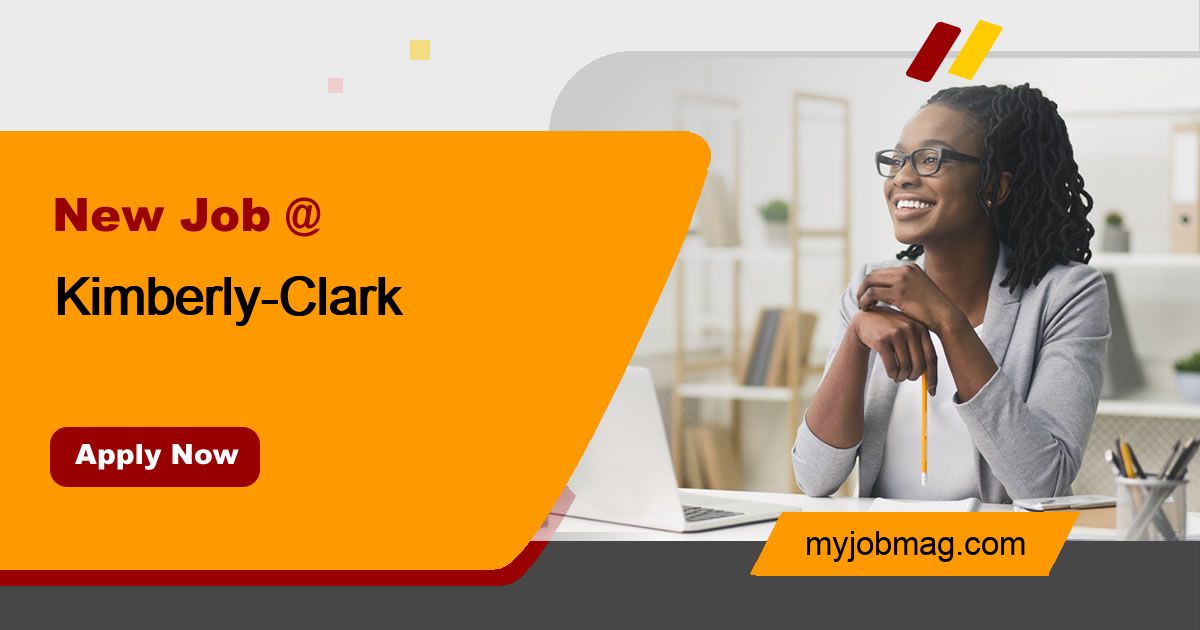 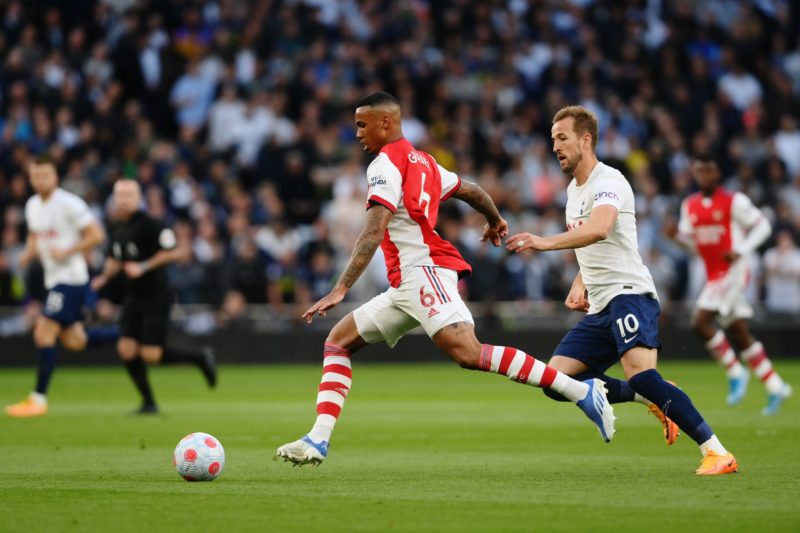