Family members of Surajudeen Olawale Ogunneye, a 37-year-old man from Ijebu Ode, Ogun State, have accused the management of Real Strikers Security Services of working in connivance with others to cover up the cause of the death of their son while on duty.

The deceased person had resumed work on April 12, 2022, as usual. The he had gone about his duty of securing a telecommunications mast base station operated by IHS in the Obanikoro area of Lagos without any hindrance or complaint.

As the breadwinner of his family, the young man’s widowed mother and siblings looked up to him a lot for financial and moral support – and he never failed them.

He was popular among colleagues and people, who lived around his workplace where he had eked out a living for over 10 years.

Everything went on smoothly until the next morning, April 13, when Ogunneye’s younger sister, Zainab, received a call from a colleague of her brother informing her that he was ill and about to be rushed to a hospital in an ambulance.

The young lady was asked to quickly make it down to their office at Obanikoro so that she could accompany her ailing brother to the hospital.

But by the time she got to the place, it was the corpse of her brother with bruises all over it, that was shown to her.

“I was told not to be afraid, that he was only sick and needed to be taken to the hospital, that was why they wanted me to come around.

“But when I got there, my brother’s dead body was what they showed to me, telling me that they didn’t know how he died,” Zainab said while narrating the incident to SaharaReporters on Thursday.

Suspecting foul play, the family reported the matter at the Ilupeju Police Station and subsequently had it moved to the State Criminal Investigation and Intelligence Department, Panti, Yaba, Lagos, for speedy findings into the cause of the victim’s death.

However, since that period, the management of Real Strikers Security Services has allegedly been working tirelessly to frustrate police investigation into the incident.

From denying the victim’s family and police access to the duty post of the deceased to retrieve his personal items to refusing to fund the cost of autopsy and also failing to provide CCTV footage of the day Ogunneye was said to have died despite several requests from the police for the video, the management of Real Strikers Security Services has allegedly employed various tactics to ensure they escape possible prosecution over the circumstances surrounding the death of the young man.

“They have been playing games with us. The police asked the company to come with the CCTV footage to the station but they refused. The person that was supposed to take the police to the scene of the incident did not also show up.
“The company has been frustrating all our efforts to find out the cause of his death. So far, nobody from the company has visited our family since this incident occurred. They are also insisting that we would be… 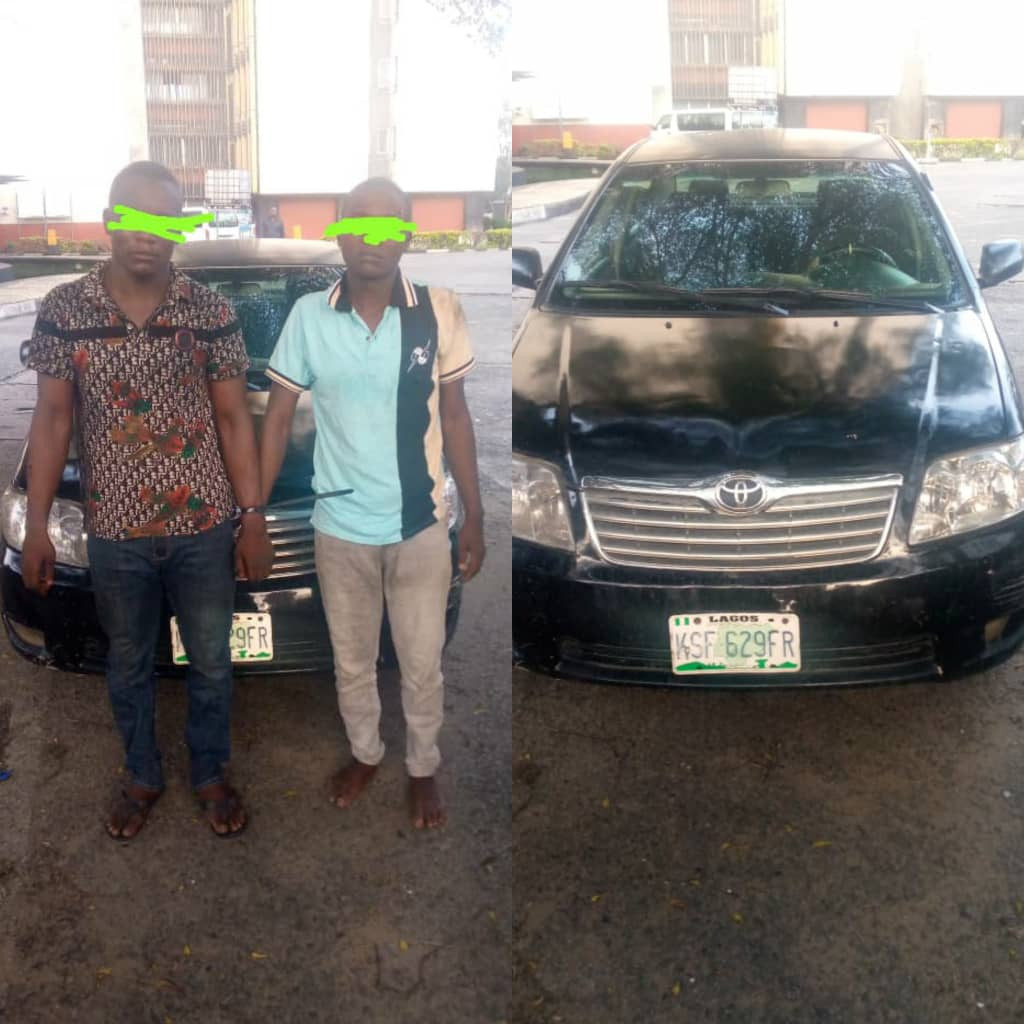