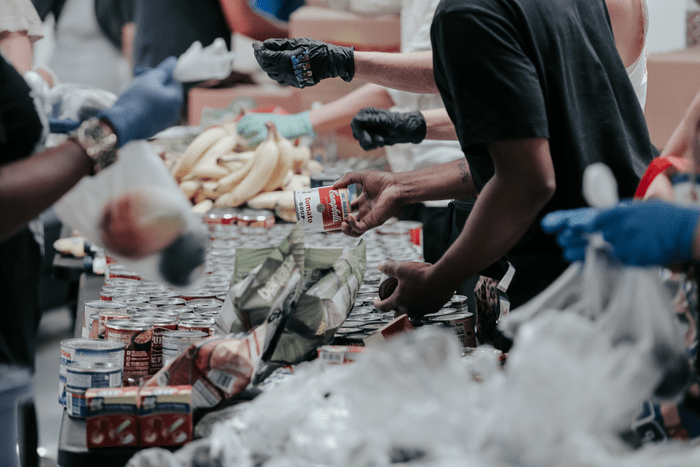 Faced with a faltering economy and soaring energy prices, the Chancellor has come before the nation and announced a battery of new tax measures. Mr Sunak claims these measures will get us back on track, but is digging into ordinary peoples’ pockets really the answer?

Families across the country are in the grip of a catastrophic cost of living crisis. The government’s response to this emergency has demonstrated a lack of any clear strategic vision. With one hand, Boris Johnson has handed households an eye-watering tax bill, while with the other he has offered a half-hearted rebate that is dwarfed by rising prices.

Even after the Chancellor’s support measures, the rise in National Insurance, the freeze on income tax thresholds, and increased energy bills will leave households £800 poorer this year. In just two months, the government’s policies have already cost families an average of £180 – all while 1,370 children are expected to fall into poverty each day, according to Resolution Foundation estimates.

Not content with raising the cost of living, Treasury Minister Simon Clarke recently asked workers to show “collective society-wide responsibility” and agree to low pay increases that will leave them poorer in real terms. Effectively, the government has asked working people to simply accept the damage caused to their budgets by rising inflation.

This refusal to increase wages in line with inflation paves the way for further economic disaster. By decreasing households’ spending power, Boris Johnson will reduce demand across the economy, starving struggling high streets of business, and driving the UK further towards a recession. Furthermore, it is clear, that not one member of the government has any real understanding of the pressure workers are under.

While families are being asked to both pay more in tax and accept pay cuts, the Prime Minister and Chancellor have worked exceptionally hard to protect the interests of big business.

In June of last year, the UK government pushed President Biden to drop the proposed global minimum corporation tax from 21 to 15 per cent, costing the taxpayer £6.8 billion a year. In the autumn, the Chancellor went on to hand big banks a tax cut that will cost the taxpayer £7 billion over the next four years. Last but not least, the government delayed the windfall tax on oil and gas producers. Had this been brought in just a few months earlier, the Treasury would have received almost an extra £3 billion in revenue.

This litany of cuts and delays demonstrates what many people have already come to realise. Protecting the profits of big banks, fossil fuel companies, and large multinationals is more important to this government than supporting the people facing the most severe cost-of-living crisis in 70 years.

When the government needs to raise revenue, the first port of call should not be families and high street businesses. I, and my Liberal Democrat colleagues in Parliament are calling for tax cuts that will lessen the burden on every household struggling to keep its head above water.

We need to reduce VAT from 20 to 17.5 per cent and put an average of £600 back in the pockets of every household in the UK. This would give a critical boost to local high-streets and help safeguard small businesses across the retail and hospitality sectors.

This boost is something local high streets sorely need. The government has done nothing to help businesses with their energy bills and this lack of support could prove to be the final nail in the coffin for many high streets that are still recovering from the pandemic. Rising employment costs due to the hike in National Insurance, and unfair business rates that make it harder to reinvest profits must be challenged if we are to keep shops, pubs and restaurants from closing.

And that’s why we need real reforms rather than empty slogans. I have lobbied for the Treasury to scrap business rates and replace them with a Commercial Landowner Levy that only captures the value of the land occupied by commercial sites, rather than taxing buildings, machinery, and other productive capital that powers business. Simply put, the savings this would produce would allow businesses to reinvest their profits, boosting productivity and wages in struggling industries, and helping revive our high streets.

Ultimately, the government has chosen to saddle households and small employers with higher taxes, whilst protecting its friends, and kicking vital reforms into the long grass. The current crisis is showing us all that the Conservatives can no longer claim to be defending either small businesses, working families, or the squeezed middle. It is time for this government to get its priorities right, cut taxes, and stop taking people and businesses for granted.