Human rights lawyer, Femi Falana, SAN, has said political leaders whose parties make false electoral promises are fraudsters that deserve to be prosecuted in accordance with Section 419 of the Criminal Code.

Falana disclosed this at the 40th anniversary of the state-owned Broadcasting Corporation of Oyo State (BCOS), at the International Conference Centre, University of Ibadan.


He called on the media not to renege in its duty of continuously exposing political parties in power, at any level, that make false electoral promises.

“The leaders of parties (that make false electoral promises) are no different from fraudsters, who obtain money under false pretenses, which is a crime under Section 419 of the Criminal Code,” Falana, represented by Dr Tayo Omitola, said.

“The media should campaign against political parties which violate their own constitutions. People, who violate the party constitutions they freely give to themselves, will not hesitate to rape the country’s Constitution and the Electoral Act.”

He added that apart from exposing criminally-minded politicians, the media should also mount pressure on the Independent National Electoral Commission, INEC, to prosecute them in line with Section 145 of the Electoral Act.

The Senior Advocate of Nigeria also maintained that the media should be fully involved in campaigning against the implementation of neo-liberal economic policies by the governments at the instance of imperialism. 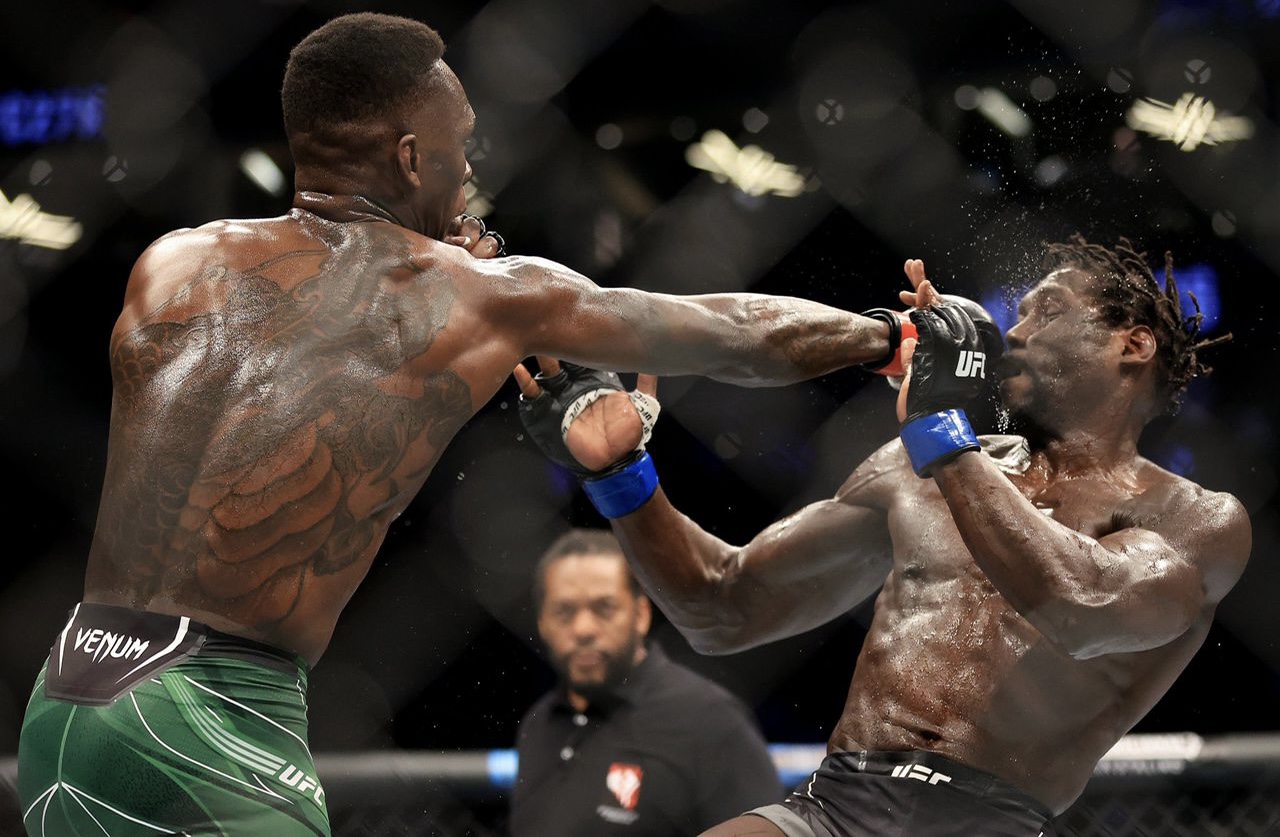