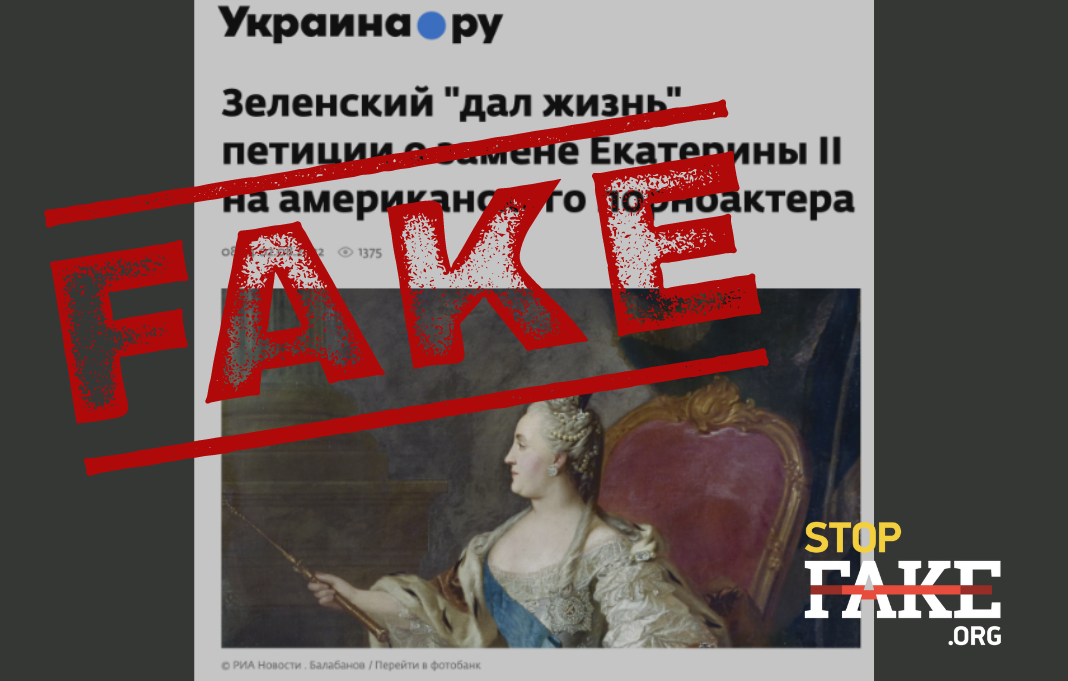 The Catherine II statue is the property of the Odesa City Council. The city of Odesa, and not the Ukrainian President will decide its fate.

Anyone can launch a petition on the Ukrainian President’s web site and anyone who goes through the authorization process on the website can support it. Petitions are posted quite regularly, very few receive the required 25 thousand supporters that warrant a presidential response. Clearly empress Catherine II elicits emotions that prompted Ukrainians to support the idea of her removal from Odesa.

As both petitions call for the removal of the Catherine II statue from Odesa, Zelensky responded to both identically, he delegated the Odesa City Council to consider the petition proposals according to their competence and authority.

The Ukrainian President cannot single handedly order that the Odesa statue be demolished or replaced, he simply does not have the authority or the power to do so. This is the responsibility of the local city authorities.

According to Ukrainian Cabinet of Ministers Decree № 1181 from September 8, 2004, decisions on the construction and demolition of monuments of a national nature are taken by the Cabinet of Ministers, monuments of regional and local significance are the purview of local governments. The Catherine II statue in Odesa does not have the status of a cultural heritage object and is considered a monument of local importance, thus it is the responsibility of the Odesa city government.

The removal or demolition of monuments that do not have cultural heritage status is decided by the owner of the monument. The owner of Catherine II is the Odesa City Council because it was this august body that in July 2004, together with the mayor’s office, decided to erect the statue.

Accordingly, both electronic petition proposals for the monument were sent to the Odesa City Council for further consideration. In his letter to the Council President Zelensky noted “the importance of protecting national interests, of removing from public spaces objects and sculptures related to Russian imperial and Soviet legacy which reinforce Russia’s anti-Ukrainian narratives.”

The Ukrainian Ministry of Culture and Information Policy as well as the Ukrainian National Memory Institute believe that the most civilized approach in dealing with memorial objects related to the history of imperial Russia and the USSR is to move them from public places. The removal of a monument of local significance is administratively carried out through a formal order from the Ukrainian Culture Ministry.

According to historian Taras Honcharuk, the original monument to Catherine II existed from 1900 to 1922, when it was demolished by the Bolsheviks. The current statue was erected in 2007 under the watch of then mayor Eduard Gurwits.

Suspilne journalists also contacted Odesa native and petition author Oleksiy Matveyev, who proposed that Catherine II be replaced with a figure of Billy Harrington. Matveyev said he created the petition as a joke, (Odesa is known for its particular humor ed.) but believes that there is no place for a monument to a colonialist in Odesa.

StopFake has also debunked other Russian disinformation concerning Odesa, such as the fake claims about Ukrainians never living in Odessa. 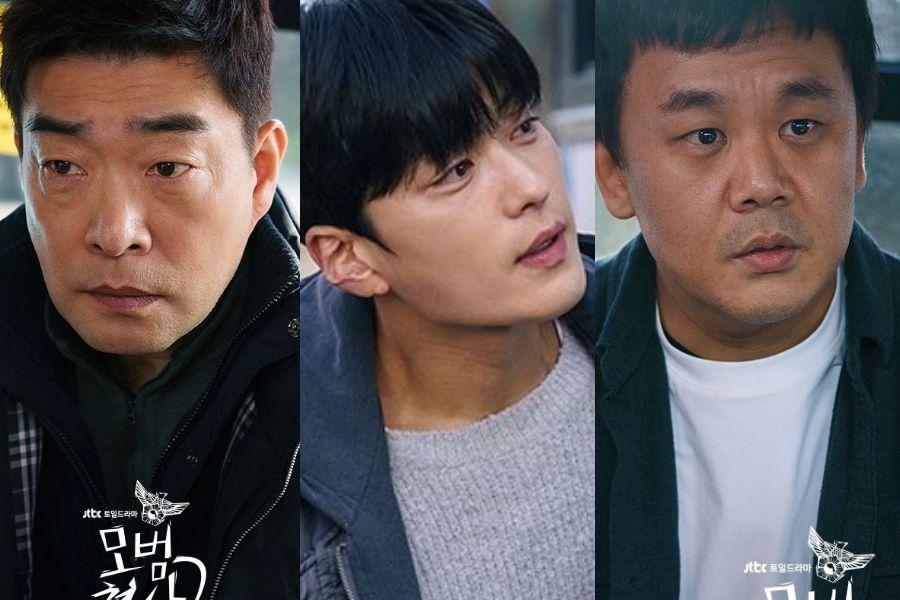 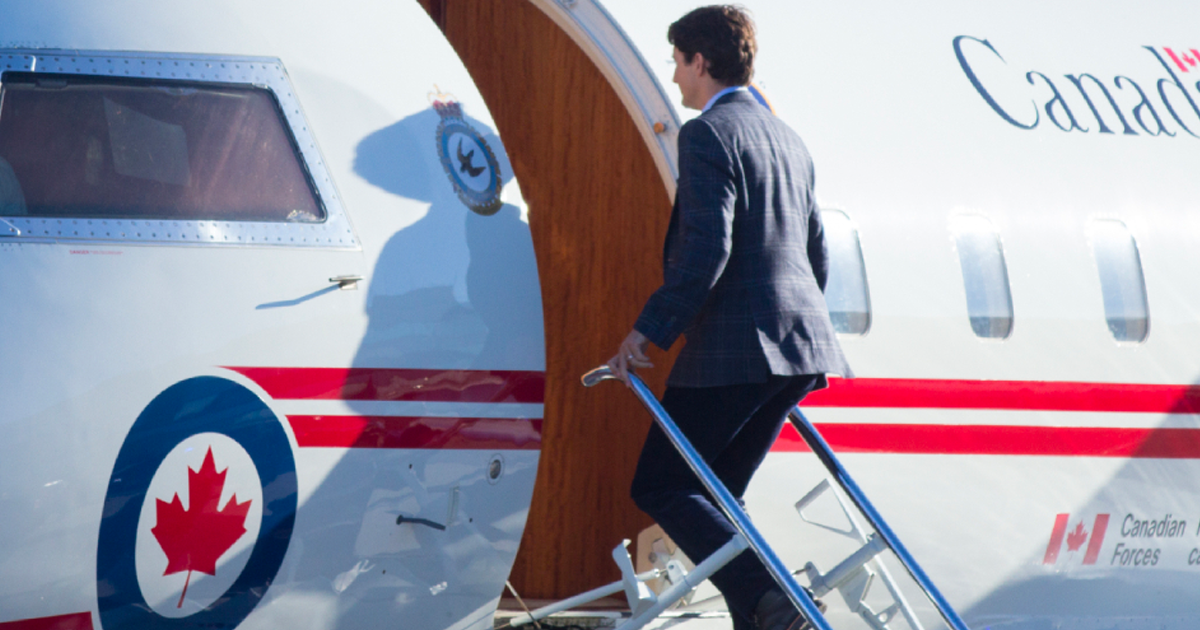