There is no evidence of an active criminal investigation into COVID-19 vaccines.

A rumor that Hammersmith and Fulham Metropolitan police has opened an investigation into COVID-19 vaccines is circulating online.

A URL posted on Facebook links to a YouTube video, which provides a supposed recording of a conversation with the Hammersmith and Fulham Metropolitan Police and an individual enquiring about an investigation into COVID-19 vaccines. It has been shared thousands of times on Facebook.

The alleged Met police staffer at the end of the line confirms that there is a number matching this, and the caller states that his “community” can add “evidence” for the case. He adds that he found this information via a search engine and that there’s a public notice and an attached QR code with more information.

Instead, the QR code leads to a link to a letter from PJH Law. The letter lists “evidence” for an injunction application against Stephen Lightfoot, chair of the Medical Healthcare Regulation Agency (MHRA) and states that COVID-19 vaccines should be withdrawn as they are “unsafe” and are still under medical trial.

Again, this is not evidence of an active criminal investigation. One of the claimants, Dr. Sam White, is a former GP who, according to the BBC, “raised concerns over vaccines and claimed masks did nothing” online. The General Medical Council attempted to restrict his social media use as a result of this, but this was overturned by the high court. The PJH law website asks for funds relating to Dr. White’s suspension from the NHS, and for future cases to challenge the safety of vaccines.

Logically contacted the Metropolitan Police, who provided a statement confirming that an investigation had not been taken forward: “On 20 December, police received allegations of Misconduct in a Public Office against two people who work for public bodies in the U.K. health sector. No investigation has been launched,” a spokesperson said.

COVID-19 vaccines go through rigorous tests before being approved by public health bodies and are extremely safe. They are the best way to prevent serious illness caused by COVID-19. Anti-vax groups frequently attempt to launch cases to undermine the safety of vaccines.

There is no evidence of an active criminal investigation into COVID-19 vaccines, which are proven to be safe and effective. 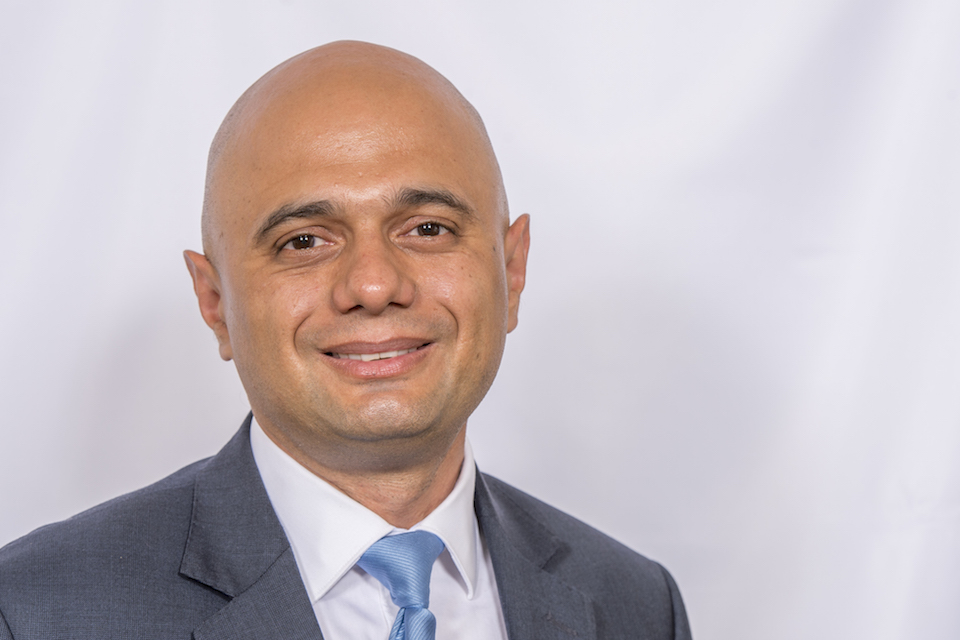 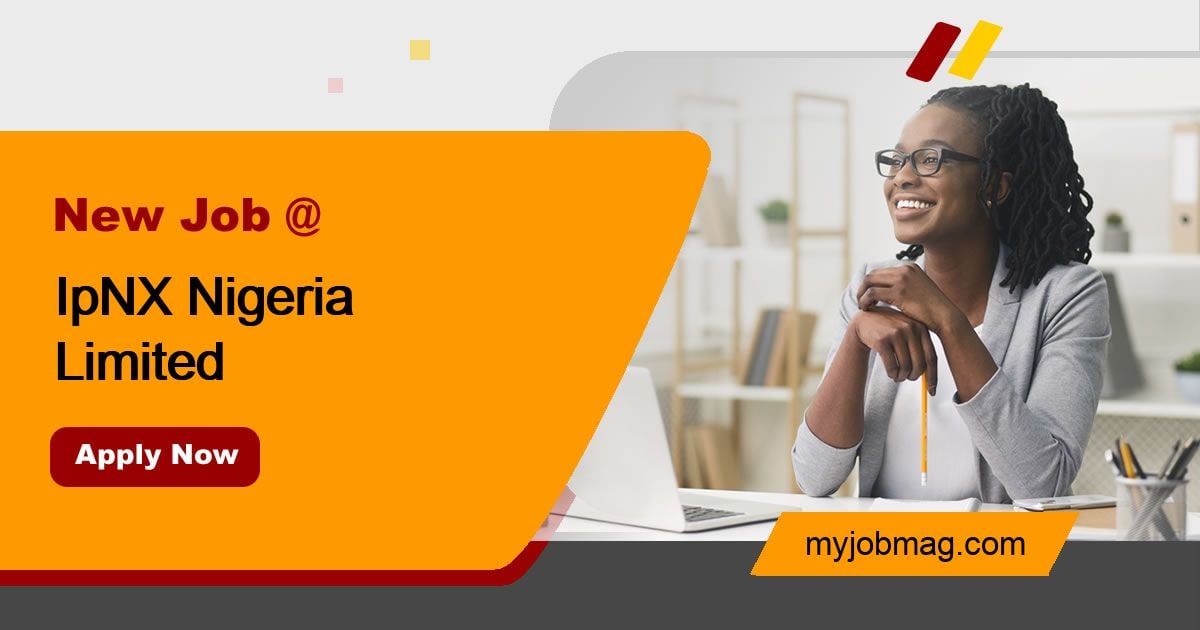