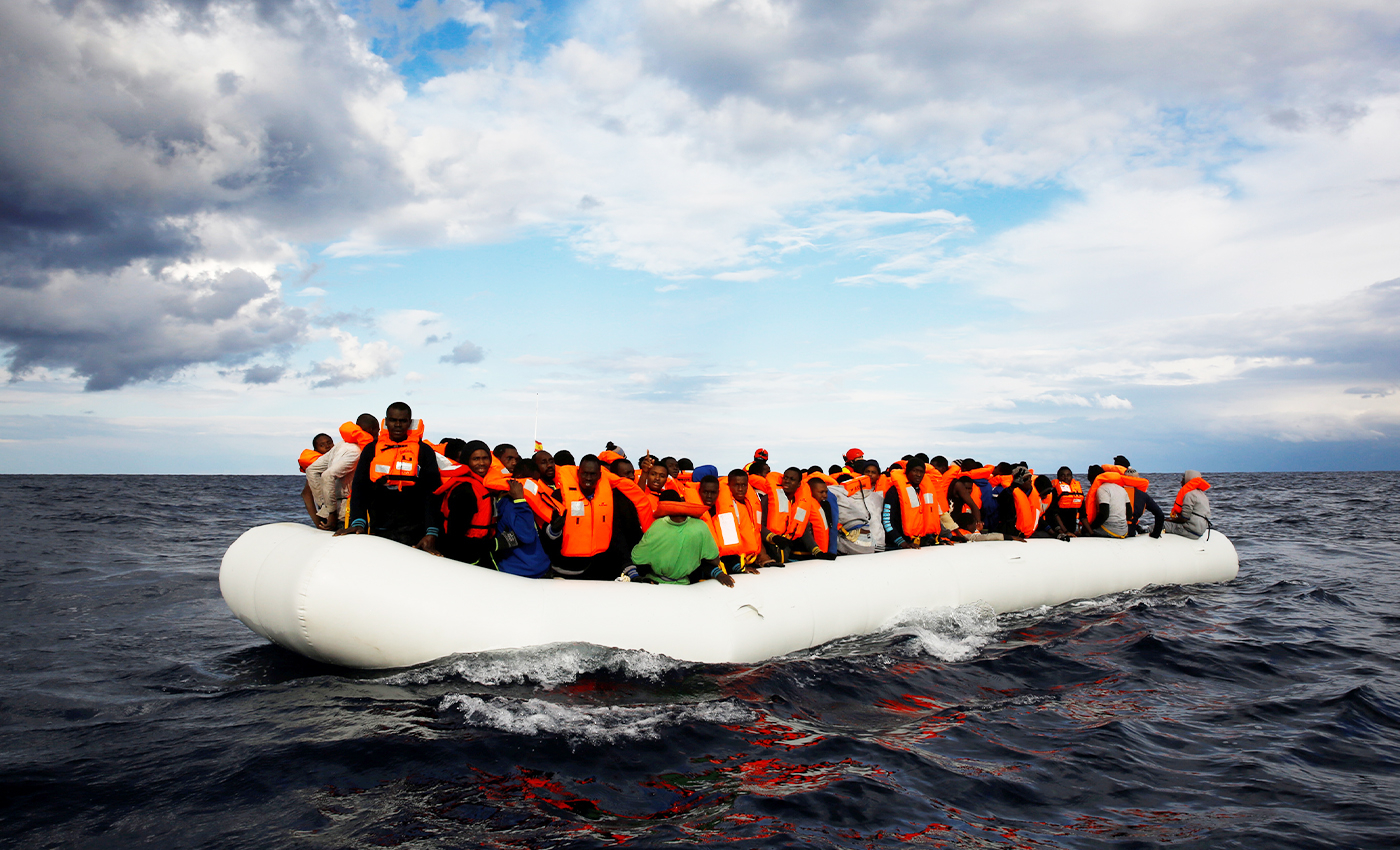 Poliovirus was recently detected in sewage waters in London. The U.K. Health Security Agency UKHSA said in a statement that many samples tested from the Beckton sewage treatment works were positive for poliovirus. Social media users have since posted regarding the source of the outbreak, claiming that immigrants are to blame. One such post shows an image of migrant men with the caption, “Just as concerning, is that upon Arrival, these Men are given the most BASIC of Health check. Practically to see if they have a Pulse! No other Screening is done, for STI’s/HIV/TB not to mention the now – Monkeypox. Are we surprised that Polio has now somehow re-surfaced? NO!!”

Polio is an infectious disease that can severely affect humans and lead to paralysis and even death in rare cases. For the first time in nearly 40 years, a polio outbreak has been detected in the country. Health authorities have declared it a national incident and are investigating the root cause of the issue.

According to reports, genetic analysis suggests the likely cause of polio spread to be an individual who traveled to London after getting the oral polio vaccine from an outside country. However, the authorities have not been able to pinpoint the source of the virus’s origin. More samples are being collected to assess the outbreak.

According to UKHSA, polio was likely spread between two closely linked individuals from north and east London. NPR reported that the current hypothesis is that an infected person probably brought the virus to the country and spread it to others who were not immunized. No direct evidence suggests that immigrants are responsible for the outbreak spread.

The U.K. government has a system where refugees are pre-screened for various diseases by a selected organization. This protocol helps assess the medical condition of the individuals and provides them with the required health support. However, whether these medical tests include screening and extensive testing for infectious viral diseases like polio is unclear.

A study by The Lancet found that vaccination coverage among migrants bound to the U.K. was sub-optimal, and more data sharing was needed. However, around 85 percent of adult migrants had at least one dose of the polio vaccine. It also found that vaccination coverage varied based on factors like age, race, nationality, and the disease against which the individuals have been immunized.

No direct link exists to establish that migrants have brought polio back to the U.K. Those seeking to settle in the U.K are subject to pre-entry health assessments and are provided with support and treatment for any illnesses they may have.