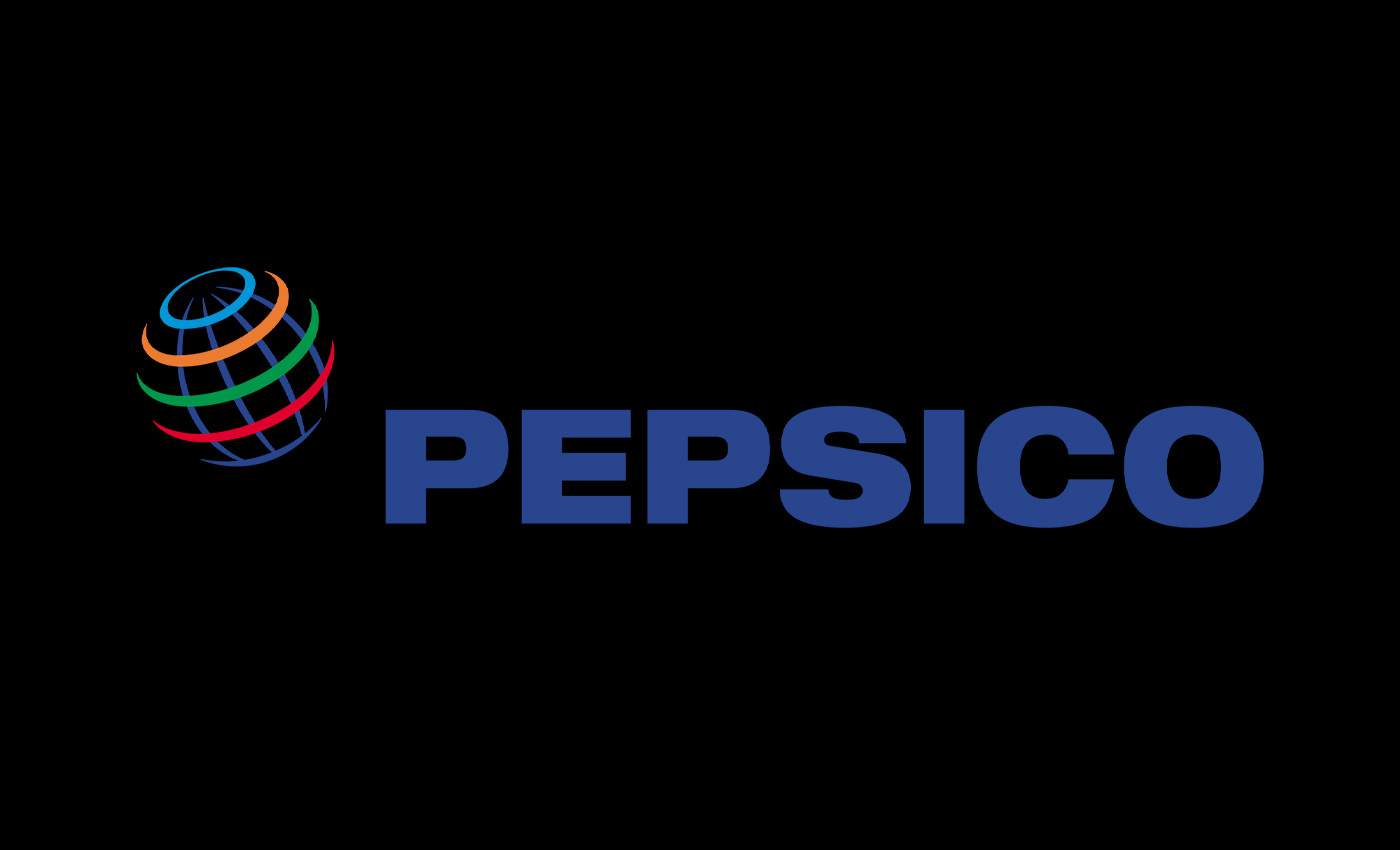 This claim is false, and likely based on a misreading of an interview given by the former PepsiCo CEO Indra Nooyi in the New York Times.

A post on Facebook claims that the CEO of PepsiCo was recorded saying that he’d never let any of his family touch any of the company’s products. It is accompanied by a photo of the current CEO, Ramon Lagurta. This post is false, as there is no evidence that any CEO of PepsiCo, past or present, has made any such statement.

This claim frequently makes the rounds on social media, often alongside similar claims –– several of which are in fact true –– about other prominent corporate CEOs, which leads people to believe that the claim about PepsiCo’s CEO is also true. One example of these true claims is that Bill Gates strictly regulated his children’s use of technology until an appropriate age.

The claims in this post are presented in a manner that implies that these CEOs are withholding and restricting the products that their company produces from their loved ones because of some implied known harm caused by their products. This post compares them to drug dealers who know that they’re selling a harmful substance. Posts such as this convey a sense of mistrust in otherwise safe products. It is therefore important to be careful of misinformation “sneaking in” alongside true claims.

It appears that the claim about Pepsi may have been a misinterpretation of an interview given by the former PepsiCo CEO Indra Nooyi in a New York Times article, in which she recalled a company town hall event in Egypt in which the wife of a PepsiCo expressed an opinion similar to the one in the post. 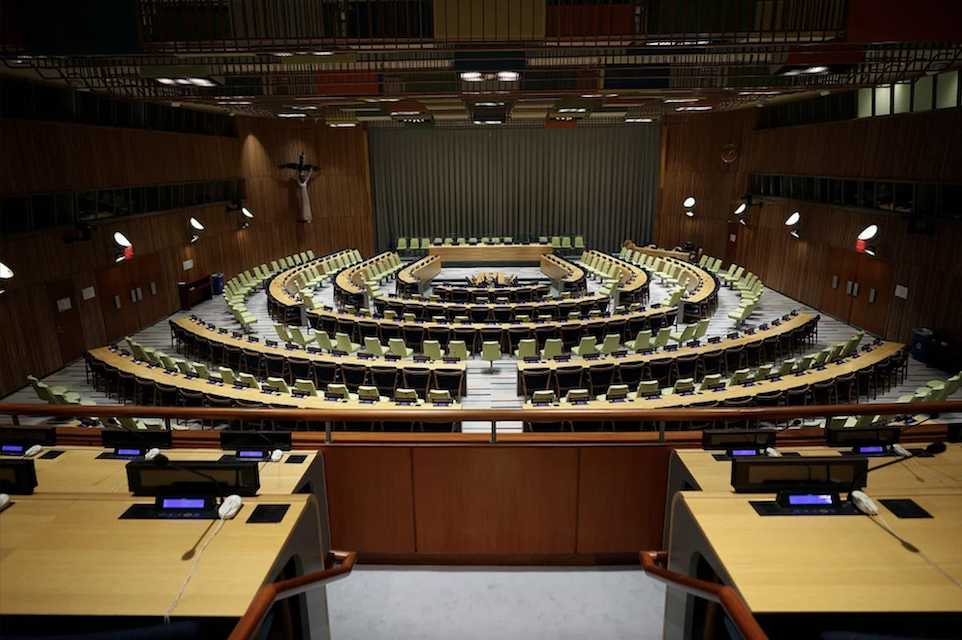