While it differs from country to country, overall, the earth’s air temperature is rising.

A video clip posted on Facebook shows the former United Kingdom Independence Party (UKIP) MP Godfrey Bloom addressing the European Parliament. The clip is not recent – the speech was made in 2009. The footage is overlaid with the text: “He exposed climate change for what it is!” In the video, Bloom says: “As independent science has now confirmed, the globe is actually cooling, and has been cooling for some time. It has been cooling since 2002 and has been broadly flat since 1998. We are talking about something that hasn’t been happening.”

Bloom makes a number of misleading statements. As an article in CNN notes, the term climate change tends to be used more commonly than “global warming” in scientific papers. It says that the term was first coined in academic writing in 1979, when it was used to describe the effects of CO2 emissions. Since then, a number of organizations and researchers, such as The National Academies in the U.S., have noted that climate change, as opposed to global warming, may be a more appropriate term as it conveys other effects of greenhouse gas emissions alongside a rise in temperatures.

This does not mean that global warming is not occurring at all. In fact, research by the United Kingdom Climate Impacts Program notes that “Global warming is unequivocal, with temperatures rising by nearly 0.8 percent since the 19th century.” Separate research from the National Academy says: “A growing body of evidence indicates that the earth’s temperature is warming. Records show that surface temperatures have been 1.4 C degrees Fahrenheit (0.7 degrees Celsius) since 1978.” Global warming is not an inherently bad outcome for all parts of the world. According to the National Academies, while a small number of countries could benefit from milder winters, for many others it could lead to the destruction of natural habitats and livelihoods, and an increase in the risk of flooding.

An explainer on the site NOAA.climate.gov from 2020 highlights that global warming refers to the average rise in temperature. The earth’s air temperature is rising, but this won’t be the case everywhere on the globe.

It’s unclear where Bloom may have obtained his findings but it’s incorrect to state that the earth’s temperature is cooling. In 2021, the Guardian reported that Bloom hired a researcher to report on climate-related issues for £2000 a month. It notes that Bloom is “known for his climate skepticism.” Bloom has denied that he is engaged in climate change denial.

In conclusion, while it varies from place to place, the scientific consensus is that global warming is a real and legitimate phenomenon. 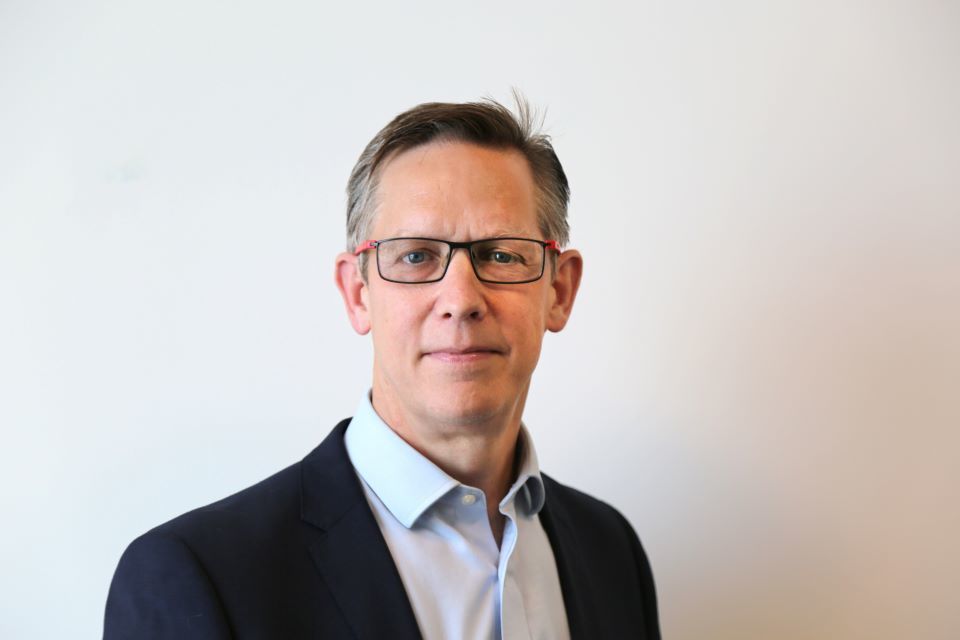