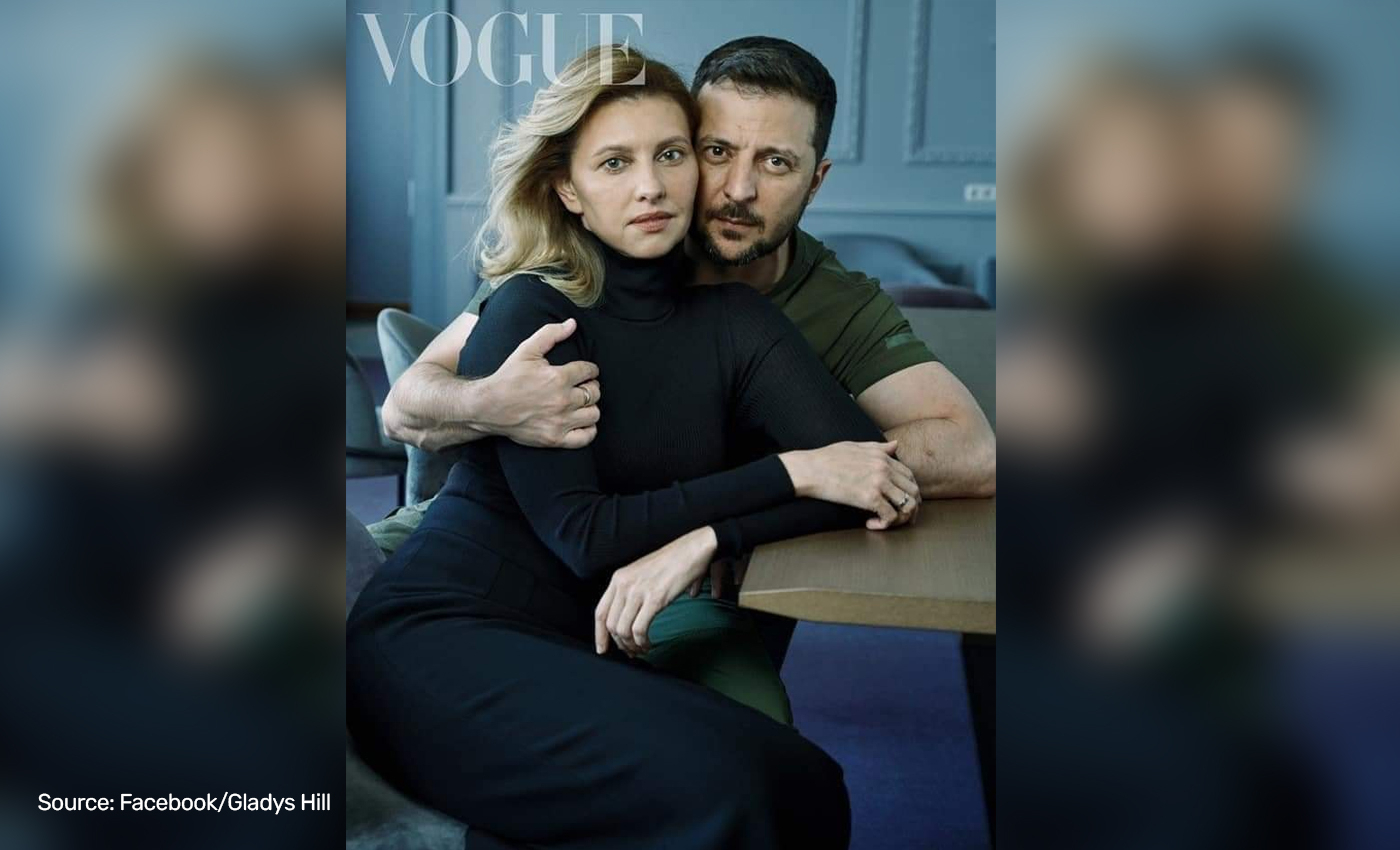 Vogue’s cover story on Olena Zelenska was about her perspective of the war in Ukraine. The Russia-Ukraine war is going on since February.

On July 26, 2022, Vogue featured a cover story on Olena Zelenska, the first lady of Ukraine. The article features various pictures of President Volodymyr Zelensky and Zelenska, and focuses on the latter’s struggles of being in the midst of a war and the couple leading the country in the tumultuous times. While controversy has erupted in the aftermath of Vogue’s cover story which has been severely criticized by some on the internet, some social media users have resorted to spreading misinformation about the Russian-Ukraine war using the photos. One Facebook user posted a photo of the couple from Vogue with the description, “The world is a stage…wake up people”, another Twitter user wrote, “Somehow Zelenskyy finds the time to shoot Vogue covers, attend Bono concerts and hang out with Ben Stiller. Some “war” he’s got going on over there!”. Such posts suggest that war is “staged” and thus undermine the severity of the clashes between the two countries.

U.S. photographer Annie Leibovitz took the photos of the couple for Vogue, and Rachel Donadio penned the cover story. Logically got in touch with the producers of the interview to know where the photoshoot took place, but they are yet to respond. In the article, Olena talks about her experience through the war and what Ukraine citizens are going through. “The female voices in this war need to be heard, need to be represented,” she told Vogue. The full profile will be published in the October issue. The photoshoot and interview by Vogue are not proof that the war in Ukraine is fake.

According to Euronews, many netizens criticized the Vogue article and accompanying photos and called it a PR (public relations) exercise. German publication DW reported that one such tweet said, “I don’t remember Saddam Hussein’s wife being on the cover of Vogue when Iraq was illegally invaded”. Paul Booth, professor of political communications at Chicago’s DePaul University told Euronews that the piece seemed like a good PR move. Booth said, “The trouble with anything that’s PR-related, or anything that looks like it’s being generated for attention, is that people won’t be able to see through that and think that it’s just a superficial appearance, which I don’t think this was.”

The Russia-Ukraine war started on February 24, 2022, and has claimed 38,500 Ukrainian lives (as per the Ukrainian government till July 19) as per a story published on July 24 in the British publication The Economist. The story further cites a conservative figure of 15,000 dead Russian soldiers estimated by U.S’ Central Intelligence Agency (CIA), Britain’s MI6, and Estonia’s foreign intelligence service. The Economist has warned that such figures are mostly guesswork and that Ukraine “has an obvious incentive to proffer the highest possible figure”.

On July 26, an adviser to President Volodymyr Zelenskyy told Reuters that Russian forces had taken over Ukraine’s second biggest power plant. According to the Associated Press News, on July 28, Russia launched a missile attack on Kyiv (a first in many weeks).

The photoshoot by Vogue is not proof that the Russian-Ukraine war is staged or is not happening. The war updates are reported almost every day by international news media. Hence, we have marked this claim false. 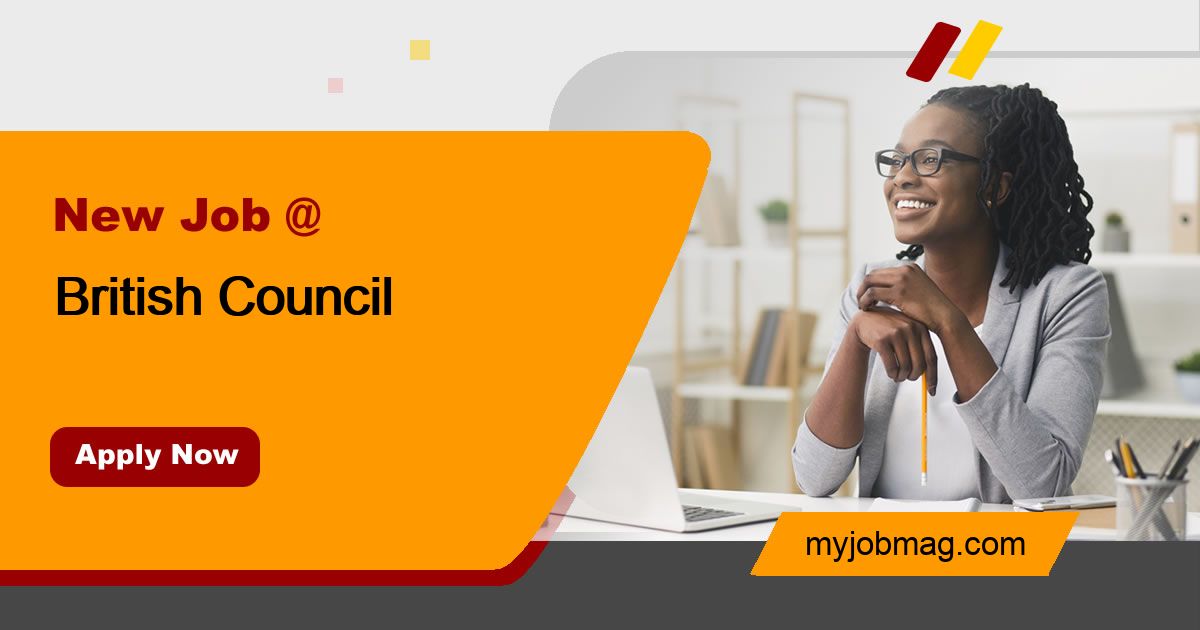