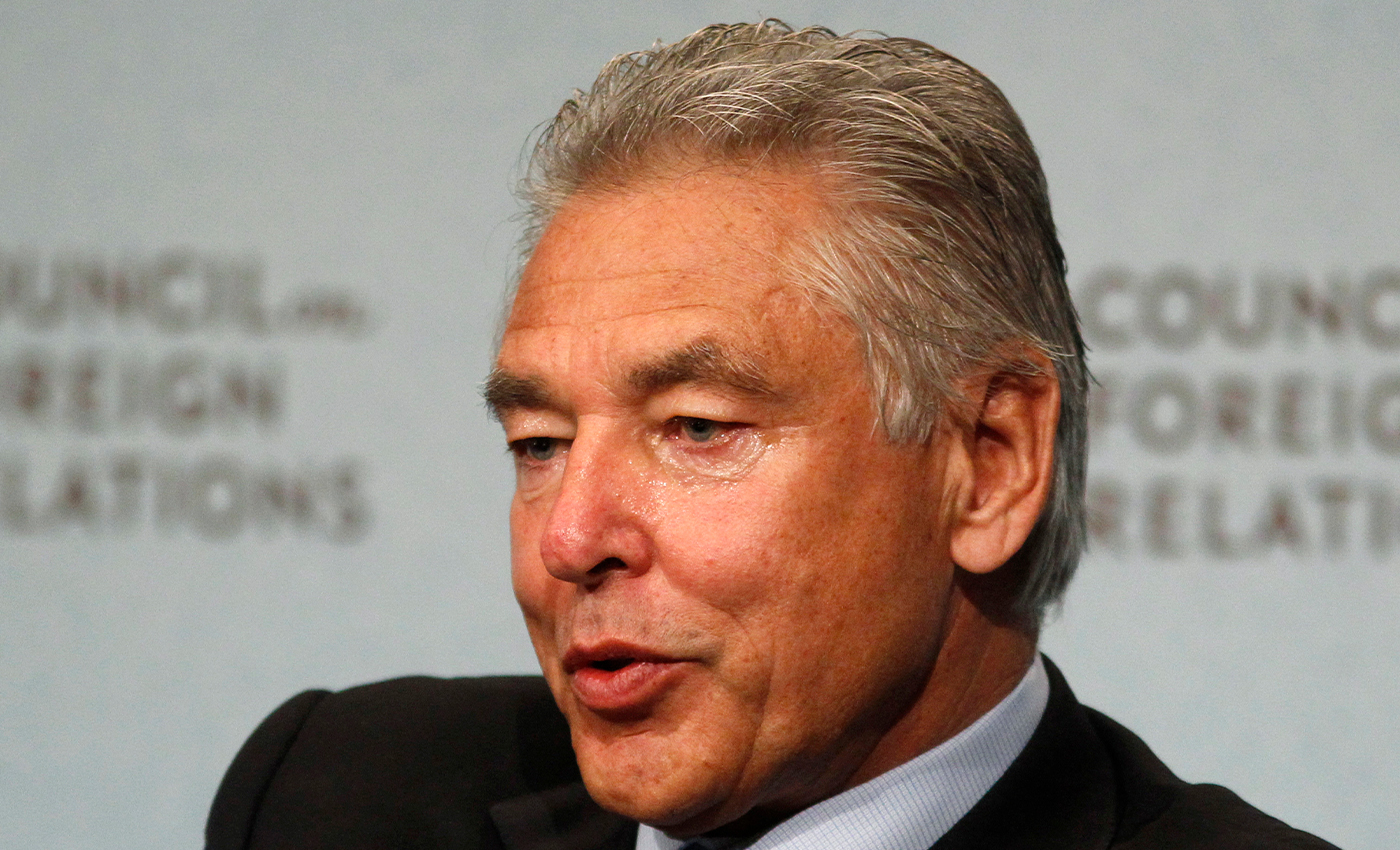 Though Peter did discuss the idea of water being a human right as “extreme,” after a backlash, he clarified he was talking about wasting water.

A meme making the rounds on Facebook claims that Peter Brabeck-Letmathe, the former CEO and Chairman of the Nestle group, said that “water is not a human right.” The meme urges people to remember the statement before buying Nestle products. The claim has been circulating since 2005. However, it is misleading.

In a 2005 documentary, Peter suggested that the idea of declaring water a public right was “extreme.” He said, “Water is the most important raw material we have today in the world. It’s a question of whether we should privatize the normal water supply for the population”. He added that people have two types of opinions on the issue. One states that water should be declared a public right, an “extreme solution”; however, the other view says it “should have a market value” like any other food. He added that he believes in the latter opinion.

However, after facing pushback in 2013, Nestle released a new statement, describing Peter’s previous statement as being taken “out of context.” The company said, “Yes. Our former Chairman Peter Brabeck-Letmathe passionately believes that water is a human right. Everyone, everywhere in the world, has the right to clean, safe water for drinking and sanitation”. The company added that it supports the United Nations’ view on water: “There is enough freshwater on the planet for seven billion people, but it is distributed unevenly, and too much is wasted, polluted, and unsustainably managed.”

Clarifying his statement about seeking a market value for water, the company said, “Compare this to life in some countries, where people can use excessive amounts of water – a precious and increasingly scarce resource – for non-essential purposes. In this context, Peter argues, access to water should carry a cost.”

On August 27, 2013, the company released a video where Peter said that he has always “supported the human right to water. Everyone should have enough, safe water to meet their fundamental daily needs, about 50-100 liters per day”. However, he said this should not apply to those who want to fill their swimming pools or wash their cars.

Considering Peter’s statement was focused on water scarcity and not denying people the fundamental right to water, we are marking this claim as misleading.