Audio of a 911 call is being shared on Facebook  incorrectly claiming it’s linked to the dozens of migrants found dead in a truck on June 27 in San Antonio Texas.

A Facebook user published the recording on June 28 with a caption in Spanish that translates to:”CALL FOR HELP RELEASED. The call for help from a migrant to 911 alerted officials over the abandoned group in the trailer,, minutes later authorities found them lifeless in San Antonio Texas United States.”

In the audio a man can be heard asking for help as he tells the operator that there are 80 people in a white tanker truck and that they cannot breath. The operator is heard as voices cry out in the background.

After searching the words “white tanker truck” PolitiFact found a video with the 911 call from the immigrants.

However, the call is not from the victims of the incident in San Antonio, Texas. The audio is from a recording published on YouTube by Noticias Telemundo on February 11, 2021. That reporting was about a group of immigrants who were trapped in a tanker truck.

In the video the timestamp of February 8, 2021 can be seen as a white tanker truck is captured passing along the road.

President Joe Biden said initial reports indicate that the incident was caused by smugglers or human traffickers and announced the beginning of a federal investigation.

Yesterday’s loss of life in San Antonio is horrifying – my prayers are with those who lost their lives, their loved ones, and those still fighting for their lives.

My Administration will continue to do everything possible to stop criminal smugglers from exploiting migrants.

Federal officials say they’ve arrested four men and charged one with human smuggling resulting in death; another faces a conspiracy charge and two others face “one count of possession of a weapon by an alien illegally in the U.S.”

A press release from the Justice Department said one of the men was found at the scene of the crime where he acted as if he was one of the immigrants but was later identified as the driver of the truck by Border Patrol agents. Phone investigations linked the other three men to the incident and they were later arrested.

According to theJustice Department, San Antonio police arrived at the scene after receiving 911 calls from concerned citizens. On June 27 officials discovered 48 people dead at the scene, days after, the number jumped to 53 people.

A recording published on Facebook claims to show a 911 call placed by the migrants trapped in the truck found in San Antonio, Texas on June 27.

However, the recording is from an incident that occured in February 8, 2021 when 80 immigrants were trapped in a tanker truck. 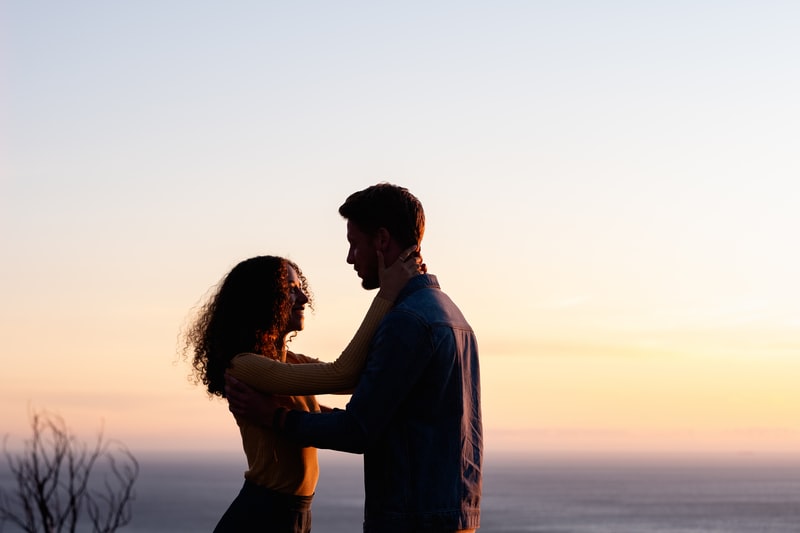