Could a winning Mega Millions ticket be not so lucky after all?

The one winning lottery ticket to the $1.34 billion Mega Millions jackpot in July was sold in Illinois, but whoever won will get to enjoy just a fraction of the winnings while the rest goes to the federal government — at least that’s what one Facebook post claims.

The Aug. 3 post appears to be taken from Twitter, where a user posted a screenshot from a Forbes article with the headline, “Winner of $1.28 Billion Lottery Gets $433.7 Million After Tax.” (The jackpot had risen from $1.28 billion to $1.34 billion by the time the winning numbers were drawn.)

“Congratulations to the IRS on winning the $846.3 million Mega Millions Jackpot,” the Twitter user said.

The user appears to have based this assumption on a mistaken calculation based on the headline and not on the content of the article itself, which details how the lottery winnings get paid out and what taxes are owed.

The post was flagged as part of Facebook’s efforts to combat false news and misinformation on its News Feed. Instagram is owned by Facebook’s parent company, Meta. (Read more about our partnership with Facebook.)

Winners of the Mega Millions lottery can choose to be paid one of two ways: a one-time, lump-sum payment or an annual payout.

The one-time payment is the amount of cash on hand in the prize pool and is lower than the advertised jackpot, which is an estimate based on projected lottery ticket sales and the current 30-year U.S. Treasury rate.

The annual payout consists of 30 payments spread out over 29 years and is the full jackpot amount.

Both forms of payment have federal taxes withheld, as well as any applicable state taxes.

The $1.34 billion jackpot is the second-largest in Mega Millions history and the largest-ever lottery prize won in Illinois.

The Forbes article operates under the belief that the lottery winner will choose the one-time payment, which is $780.5 million.

People often choose the one-time payout over the annual payments, as it means getting the money immediately rather than waiting for 30 years for the full sum, although some do prefer the steady income over the years from the annuity.

Before the winner can see that money, around 24%, or about $179.3 million, gets withheld for federal taxes, reducing the payment to $567.9 million.

The winner will eventually owe more in April when it comes time to file their income taxes, because lottery winnings are considered regular taxable income and the current rate for single filers with incomes above $539,900 and joint filers with incomes over $647,850 is 37%.

Because 24% would already be withheld, the winner will need to pay the Internal Revenue Service the remaining 13% in taxes that’s still owed, or about $97.1 million.

That would mean the Mega Millions winner will ultimately end up paying the IRS about $276.4 million in taxes — nowhere near the $846.3 million as mentioned in the social media post.

Because the ticket was bought in Illinois, the winner will also be on the hook for the state’s 4.95% income tax, meaning an additional $37 million will be lopped off from the winnings.

The final payout for the lump-sum option ends up being around $433.7 million.

Even if the full jackpot amount was taxed, the money the IRS will receive would be about $494.69 million based on the 37% income tax rate.

As of Aug. 5, no one had come forward with the winning lottery ticket. The winner has one year from when the numbers were drawn to claim the jackpot.

A Facebook post shared a Twitter screenshot claiming the winner of the $1.28 billion Mega Millions lottery jackpot will have to pay $846.3 million in taxes to the IRS.

The Forbes article used in the screenshot does not say this and explains in detail how the winnings will be taxed if distributed in a one-time, lump-sum payment that is lower than the advertised jackpot.

The actual amount of money the winner will be expected to pay in federal taxes for the one-time payment is around $276.4 million. If the full jackpot amount was taxed, it would still not be anywhere near the figure the post cites. 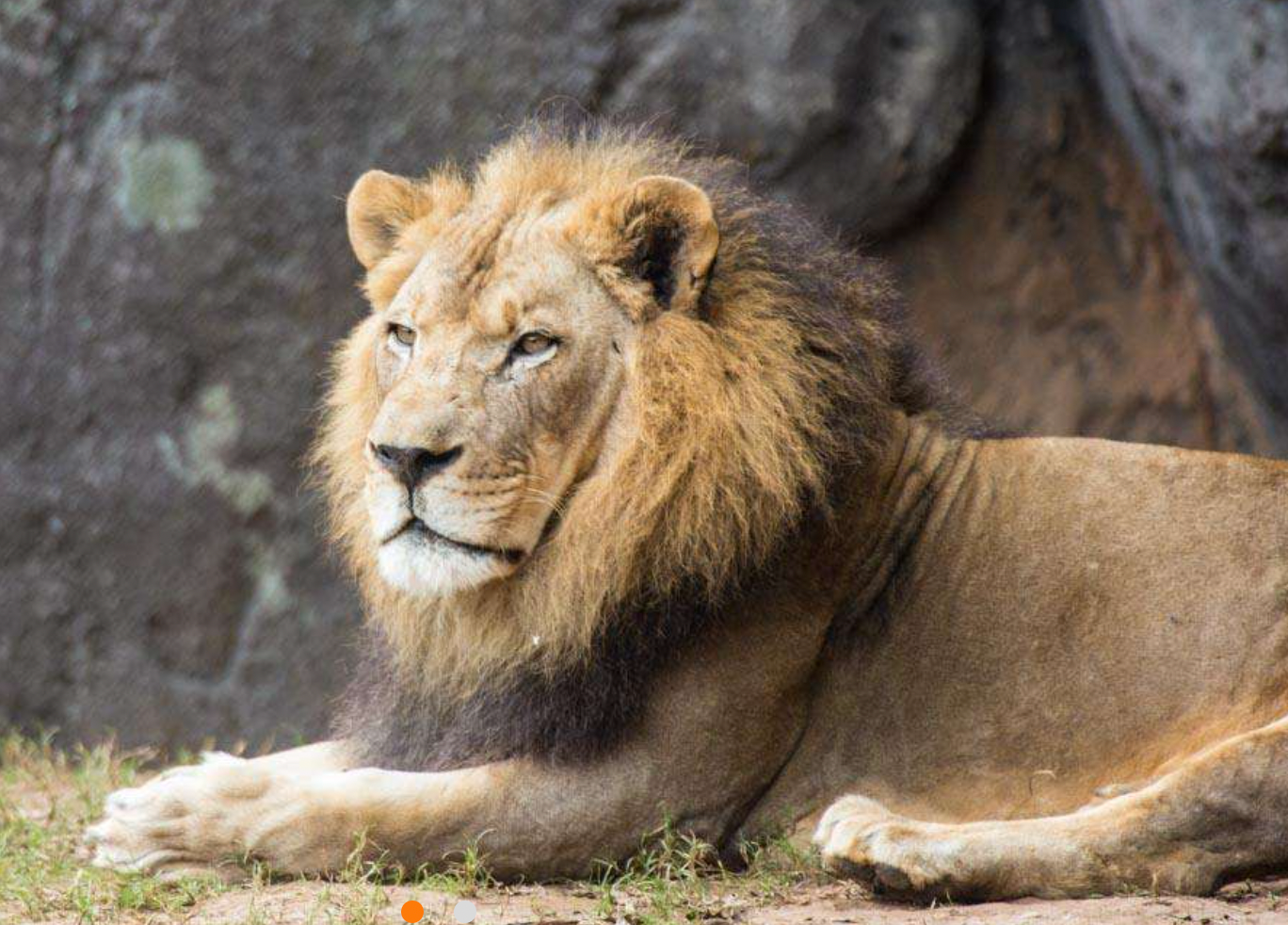 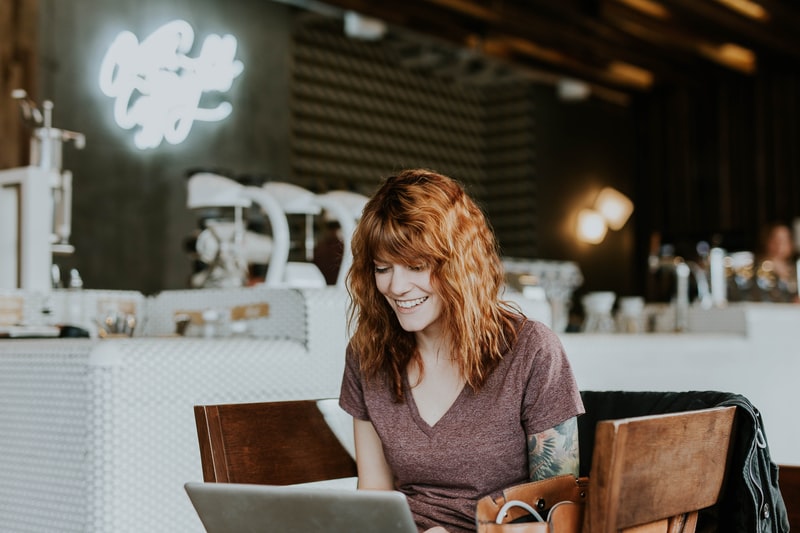