The British royal family has long fascinated outsiders and drawn news coverage for even mundane happenings, so naturally, a report that Prince Harry and his wife, Meghan, Duchess of Sussex, have divorced drew widespread attention.

A video in the Facebook post claims to offer up juicy details, such as that Harry is back in England while Meghan stays in the United States with the couple’s two children, but it does not provide any credible evidence that any of this is actually true.

While there has been gossip in the past that the couple could “be headed for divorce,” as Page Six said in March 2021 after Meghan’s estranged half sister claimed that “maybe” Harry was “already questioning it,” but we found nothing to corroborate this claim.

There are plenty of articles and blog posts about the couple, but nothing about a divorce. 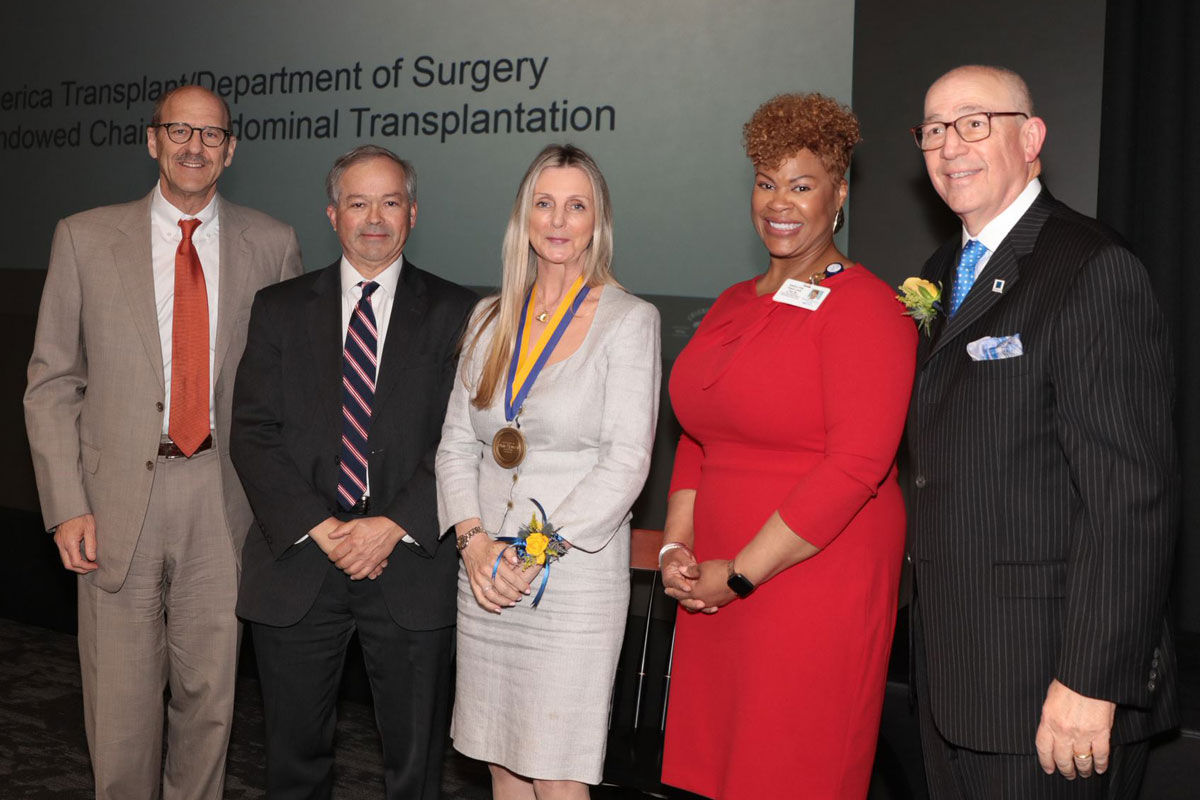 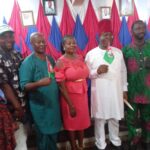