A video on social media uses footage of burning buildings and people fleeing for cover to claim there was a missile attack against Moscow, Russia.

“Kremlin electricity is under attack,” a caption for the June 28 Facebook video says. “Putin panics when Moscow is blown up by two rockets turned Moscow into a sea of ​​fire.”

A narration with the video claims the attack happened June 27 and resulted in a large number of casualties. The video implies the Ukrainian military was behind the attack against Moscow and another Russian city as part of the ongoing war between the two countries.

However, the footage in the video was not from an attack on Moscow, and the Russian capital has not been turned into a “sea of fire.”

There have been no media reports of an attack on the Russian capital. Recent reports from Moscow include the appearance of basketball player Brittney Griner in court on the day the video claims the attack happened and the opening of a shopping mall on the city’s outskirts.

The footage of people fleeing in the Facebook video wasn’t from Moscow and didn’t even occur this year. It’s CCTV footage from a 2018 fire that engulfed a mall in the Russian city of Kemerovo, more than 2,200 miles away from Moscow.

Since Russia’s invasion of Ukraine in late February, the fighting has largely stayed within the Ukrainian border.

Russia accused Ukrainian forces of entering Russia in April for the first time during the conflict after an oil depot near the Ukraine-Russia border was attacked. However, Ukraine’s government did not claim responsibility for the attack.

The video also claimed a facility operated by the Russian Defense Ministry in the city of Tver was attacked by Ukrainian forces in June, killing 27 people. Although there have been no reported attacks against the facility, one of its buildings did experience a fatal fire in April that killed six people and injured 27 others. The preliminary investigation into the fire found that old wiring at the facility played a part in the fatal blaze.

A Facebook video shared images claiming to be from a missile strike on Moscow, implying Ukraine launched the attack against the Russian capital.

There appears to be no basis to the claim as there has been no reporting or corroborating evidence that missiles were launched at the city.

The video misrepresented footage from a separate incident several years ago as being from the attack and falsely claimed a fire at a Russian facility was part of a Ukrainian military strike.

We rate this claim Pants on Fire! 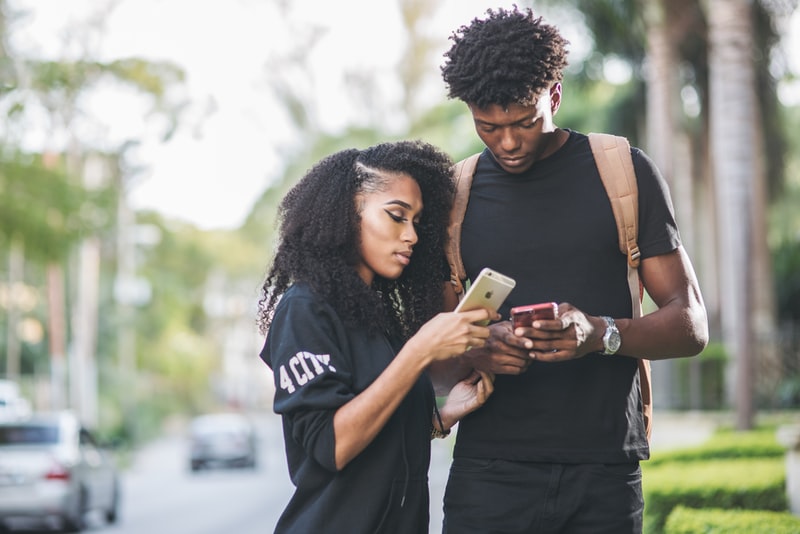