Former President Donald Trump said in 2019 that Rep. Adam Schiff, D-Calif., should be impeached, and now, nearly three years later, a Facebook post claims that another congressman has vowed proceedings are underway.

“’It’s finally happening! Adam Schiff will be IMPEACHED’ – Brave Jim Jordan SHUTS DOWN Schiff,” reads the description of a video posted on Facebook on July 21.

First, it’s not even clear a member of Congress can be impeached. Second, there’s no evidence that Jordan, a Republican from Ohio, ever said this.

Looking online we found no support for this claim. And news stories concerning impeachment, Jordan and  Schiff regard old impeachment hearings against Trump, not Schiff.

One of the videos shows Jordan addressing lawmakers on Oct. 21, 2021, when the House voted to hold former Trump adviser Steve Bannon in contempt for failing to respond to a subpoena from the select committee investigating the Jan. 6 attack on the Capitol. Jordan doesn’t say Schiff will be impeached.

The video itself offers nothing to corroborate the post’s description. While there are a series of video clips, some involving Jordan and Schiff, none show Jordan talking about impeaching Schiff. 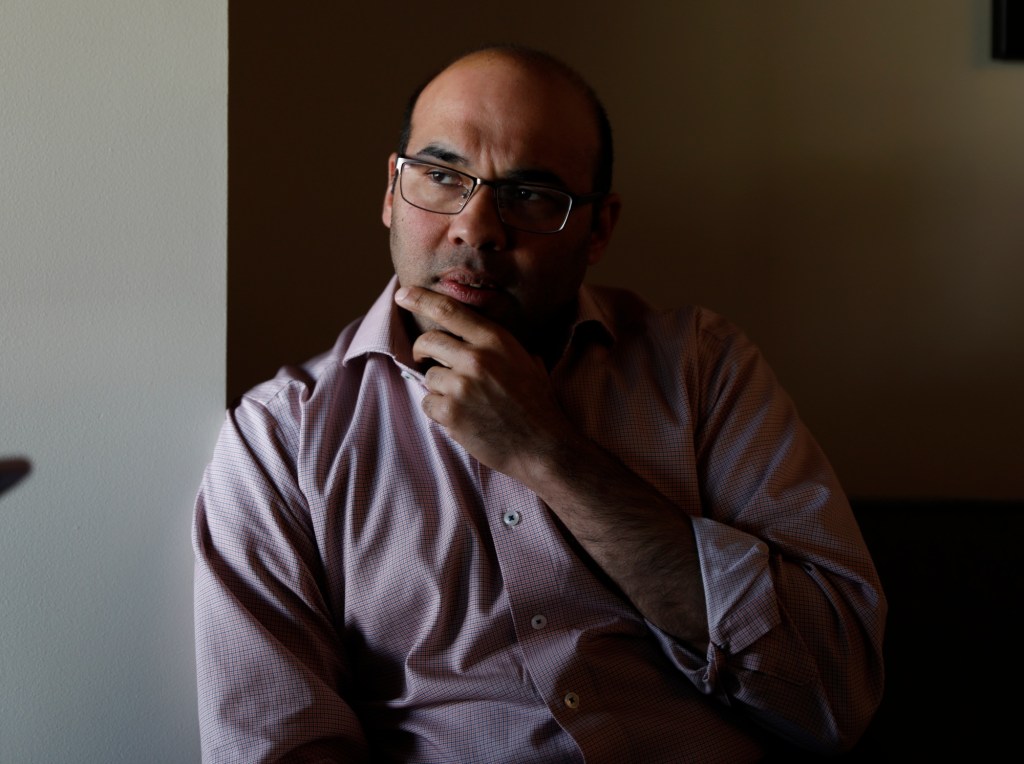