The recent outbreak of monkeypox cases in countries where it’s not typically found has left some people spooked and others skeptical.

The photo of a hand with lesions shows a rash caused by shingles. The headline about shingles that appeared with it in the Facebook post comes from the website of the Department of Health in Queensland, Australia. The image was used to illustrate what shingles looks like.

It appears this same image previously was wrongly used by an Indian website called The Health Site to illustrate what monkeypox lesions look like.

We found the headline about monkeypox that appears in the Facebook post on that website. However, when we visited the site on May 23, the photo of the hand was not there — instead, there was a different photo described as showing monkeypox. The website doesn’t say when the story was published but indicates it was “updated” May 23, 2022.

With a little more digging, we found evidence this story first appeared on The Health Site in 2021 and was updated to remove the shingles photo that apparently was wrongly described as showing a monkeypox infection.

We found the same story published on another site with the shingles photo and the same date that appears in the Facebook screenshot: July 17, 2021. The photo has since been removed from this site, too.

The story cites the Centers for Disease Control and Prevention, which on July 16, 2021 announced it had confirmed a case of monkeypox in a U.S. resident who had recently traveled from Nigeria to Dallas.

We looked for other instances of news organizations using the image of the person with shingles to illustrate monkeypox and found no credible outlets making what appears to have been a mistake on The Health Site.

Reverse image searches on Google and TinEye turned up no results, though the picture has been used before in the proper context: to show what shingles looks like.

The 2021 case in the Facebook screenshot predates the current outbreak.

Misinformation about monkeypox has been spreading since May 13, when the World Health Organization reported the first cases of monkeypox in countries where the virus is not usually found, including the United States. As of May 21, 92 cases had been confirmed in 12 countries non-endemic to monkeypox, with between one and five cases found in the U.S. Investigations into the origin of these outbreaks are ongoing.

The misused photo in the Facebook post doesn’t prove that monkeypox is a hoax. We rate claims that it does False. 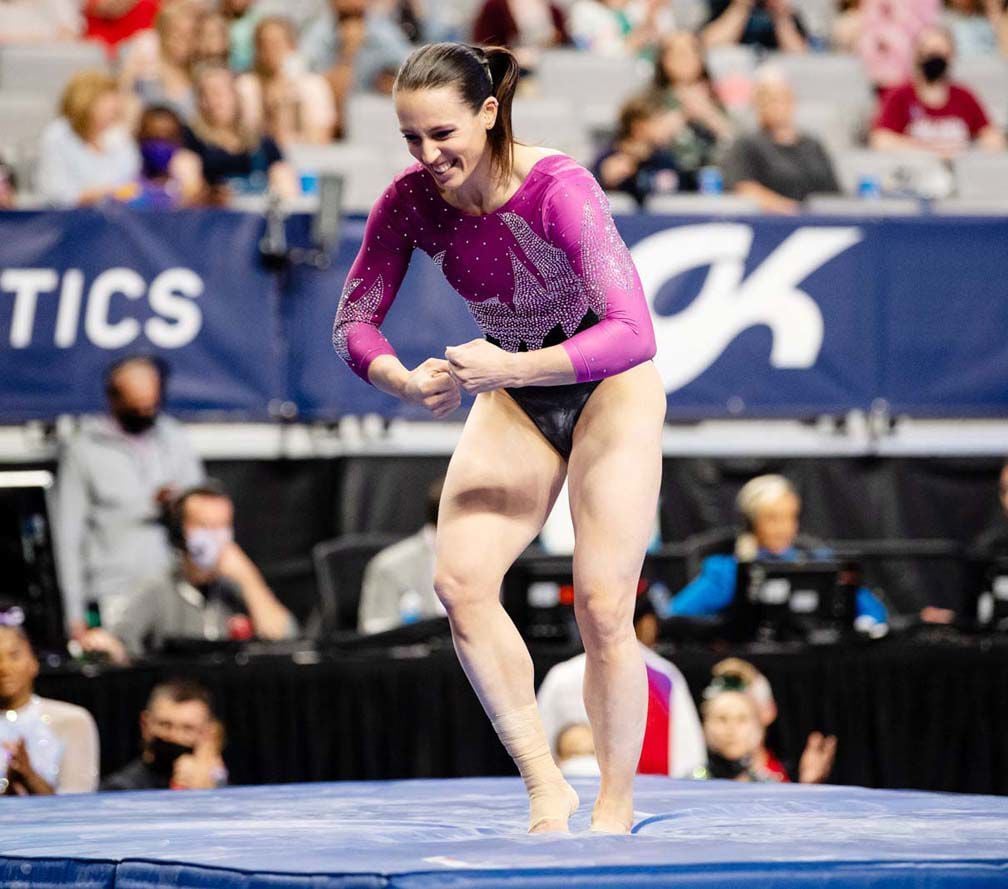 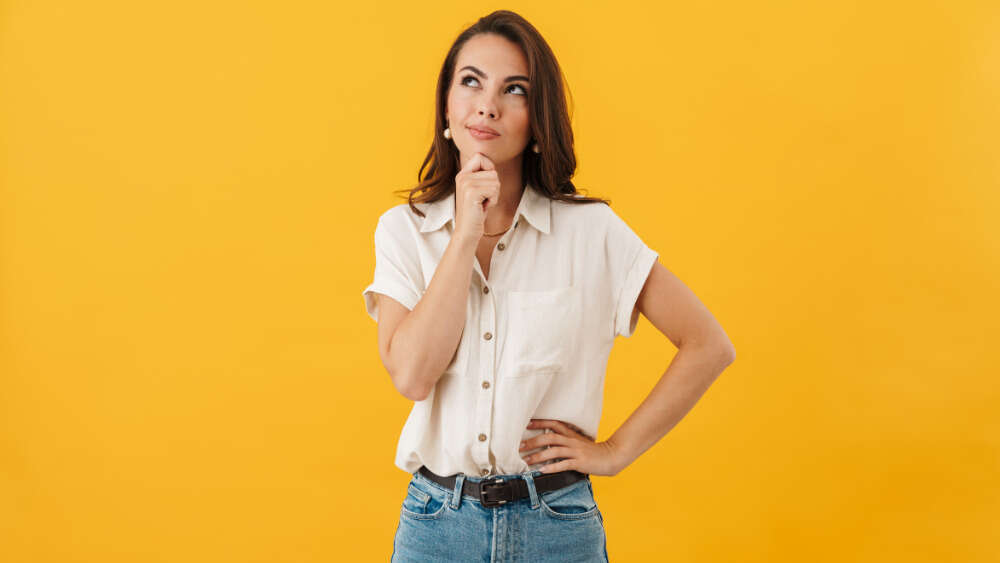