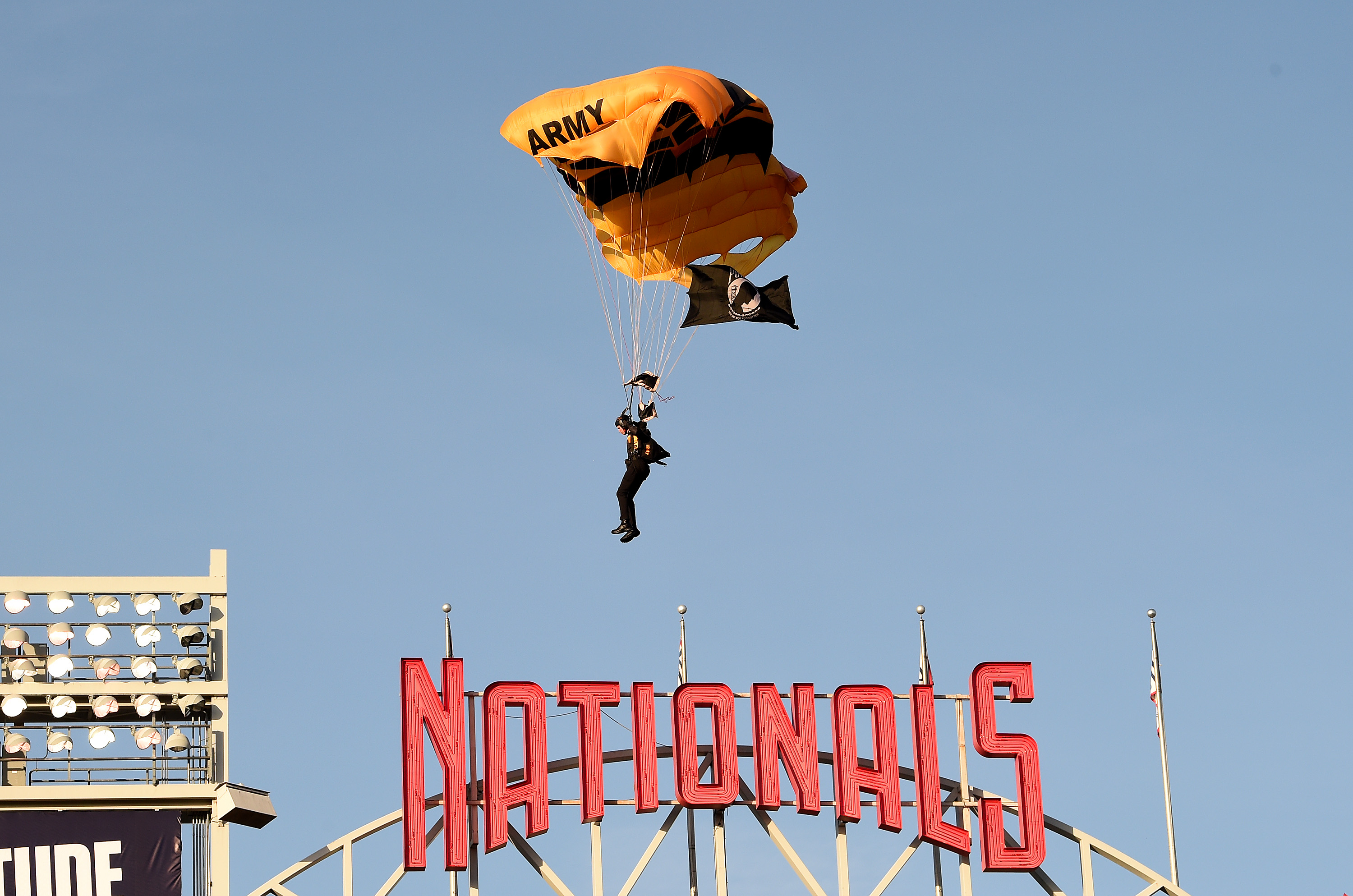 US Congress was evacuated yesterday after Capitol Police said it was “tracking an aircraft that poses a possible threat to the Capitol Complex,” CBS News reported. Everyone stood down a short time later when it turned out to be a parachute demonstration, but the incident caused a lot of ire. “The Federal Aviation Administration’s apparent failure to notify Capitol Police of the pre-planned flyover [at] Nationals Stadium is outrageous and inexcusable,” wrote House Speaker Nancy Pelosi.

The plane belonged to the Army Golden Knights parachuting team, dropping parachutists into the stadium for Military Appreciation Day. The pilot reportedly avoided flying over the restricted airspace over the Capitol Building and was coordinating with the control tower, but may not have had proper clearance, according to The Associated Press.

The FAA acknowledged the incident and promised an “expeditious” review. “We know our actions affect others, especially in our nation’s capital region, and we must communicate early and often with our law enforcement partners,” it said in a statement. The plane’s entire voyage was tracked by FlightRadar24 (above).

The incident demonstrates the level of coordination needed between FAA, law enforcement and other interested parties, particularly near restricted areas. As such, it may be an example of why the agency has been so careful in permitting passenger or delivery drones to operate in populated or sensitive areas. Such incidents are rare nowadays, but things could get chaotic with thousands of new drones plying the skies if the government doesn’t have a comprehensive plan.