Chelsea legend, John Terry, has heaped praise on Liverpool star, Luis Diaz on social media after the winger’s stunning performance against the Blues in the FA Cup final on Saturday.

Diaz has been a revelation since joining Liverpool from Porto for £47.7 million.

Liverpool started the game on the front foot and Diaz’s pace and runs in behind caused a number of problems for the Chelsea defense.

The Colombian international was a constant threat to the backline of Thomas Tuchel’s side but lacked the final product.

However, Liverpool eventually won the game in a 6-5 penalty shootout following a 0-0 draw.

Reacting to Diaz’s display, Terry said the 25-year-old was absolutely devastated, adding that he is a fantastic player. 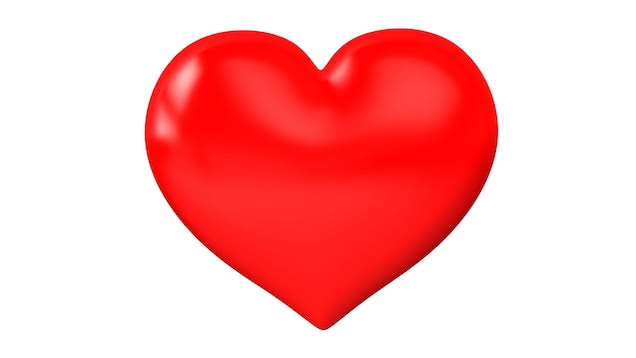