Formula One teams will discuss a cost cap adjustment to reflect soaring energy costs and inflation at a meeting in Austria on Friday. However, an agreement could still be some weeks away.

The situation will be discussed by the FIA Formula One commission ahead of the Austrian Grand Prix at the Red Bull Ring in Spielberg.

“Seeing as the commission is only scheduled for two hours, we have to get aligned very quickly. I think we’re discussing the various options,” Williams team boss Jost Capito said at Silverstone last weekend.

“I’m sure we will find a compromise that works for all of us,” he added.

McLaren’s Andreas Seidl hoped the meeting would “find a solution in the best interests of the sport and close the topic”.

Others said a financial group was likely to be asked to present a final plan before the matter could be put to bed ahead of the August break.

Top teams say unexpected world events such as the war in Ukraine have made it impossible for them to stay within the $140m (about R2,3m) budget cap and have called it a force majeure situation.

Mercedes F1 boss and co-owner Toto Wolff said in May that his team’s energy bill at the Brackley factory in England had risen from £2.5m (about R50m) to £6.5m (about R130m) and freight costs in a similar way.

“It will be interesting to see what the FIA presents. They promised obviously to come back to us with a proposal, so we’ll listen with interest to see what’s put on the table,” said Red Bull’s Christian Horner.

Renault-owned Alpine’s Otmar Szafnauer, who said in May top teams should spend less on development if inflationary pressures put them at risk of busting the budget cap, has sounded more open to increases in specific areas.

“If it’s something reasonable, we’ll assess it and vote accordingly,” he said.

Other issues to be discussed include new power unit regulations for 2026, though a final vote is still some time away. 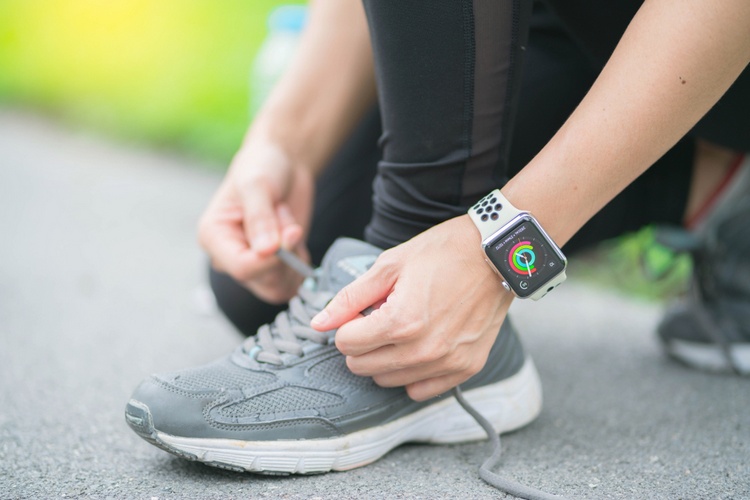