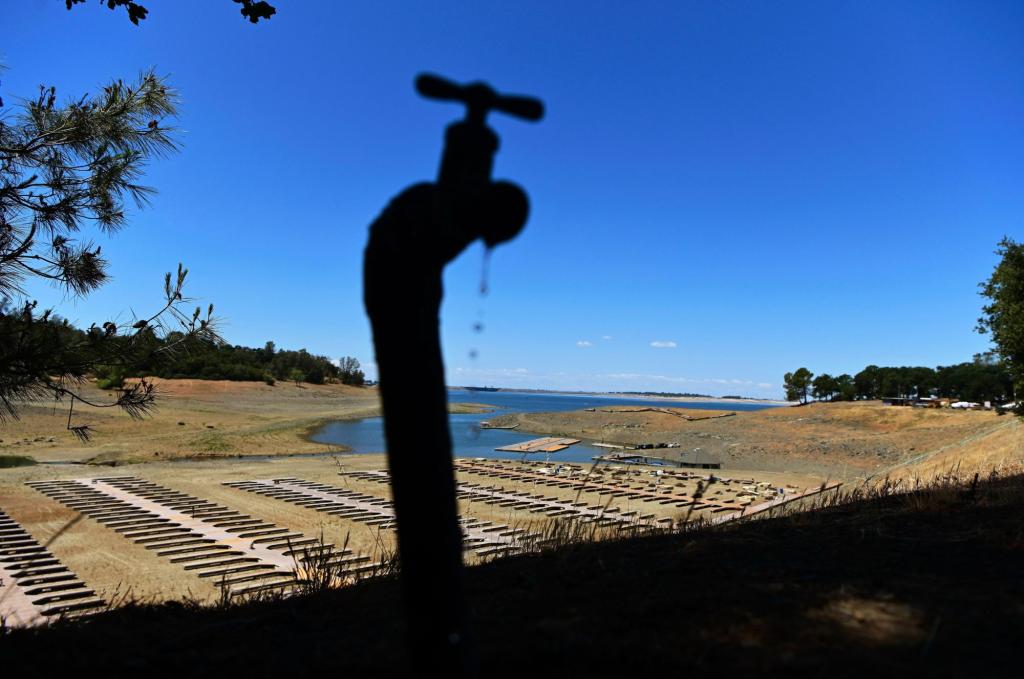 As drought and climate change tighten their grip on the American West, the sight of fountains, swimming pools, gardens and golf courses in cities like Phoenix, Las Vegas, Los Angeles, Salt Lake City, Boise, and Albuquerque can be jarring at first glance.

Western water experts, however, say they aren’t necessarily cause for concern. Over the past three decades, major Western cities — particularly in California and Nevada — have diversified their water sources, boosted local supplies through infrastructure investments and conservation, and use water more efficiently.

Peter Gleick, president emeritus of the Pacific Institute, has studied water resources for decades. He calls the reduction in per capita water use a “remarkable story” and one that’s not widely acknowledged.

“That’s a huge success throughout the West,” Gleick said. “All of the cities in the West have made progress.”

But with less water flowing into the Colorado River, which serves 40 million people in the West and northern Mexico, experts say the measures taken by cities will still not be enough long-term.

Here’s a look at how Western cities have prepared for a future with less water.

Where do Western cities get their water?

Overuse of the river, hotter temperatures, less melting snow in the spring, and evaporation have greatly reduced water flows in the river — by 20% on average since 2000.

Agriculture remains the single-largest consumer, using 70% of available water in the Colorado River basin, according to the Bureau of Reclamation.

While the river remains the lifeblood of the region, many cities have other water sources. That’s due to spending billions of dollars over decades on infrastructure aimed at withstanding a future with less reliable water sources.

“It really has to do with the modern engineering marvels of the 20th and 21st centuries,” said Daniel Swain, a climate scientist at the University of California, Los Angeles. “This is sort of the perennial story of the West.”

Los Angeles imports the bulk of its water through a vast storage and delivery system. Its water sources include the Sierra Nevada mountains in Northern California, the Sacramento and San Joaquin rivers and the Colorado River in the east. It also uses some groundwater and recycled water.

“Los Angeles is less vulnerable,” Gleick said, “because they do have this very broad, diverse set of options.”

Still, Southern California’s behemoth water supplier last month ordered about 6 million people to cut their outdoor watering to once a week due to record dry conditions. The Metropolitan Water District said a total ban on outdoor watering in the affected areas could follow in September if the restrictions don’t work. 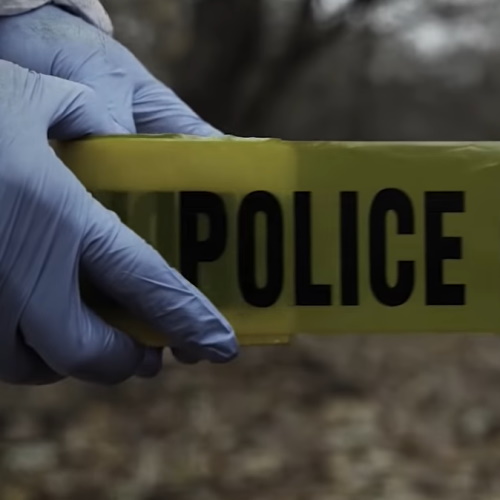