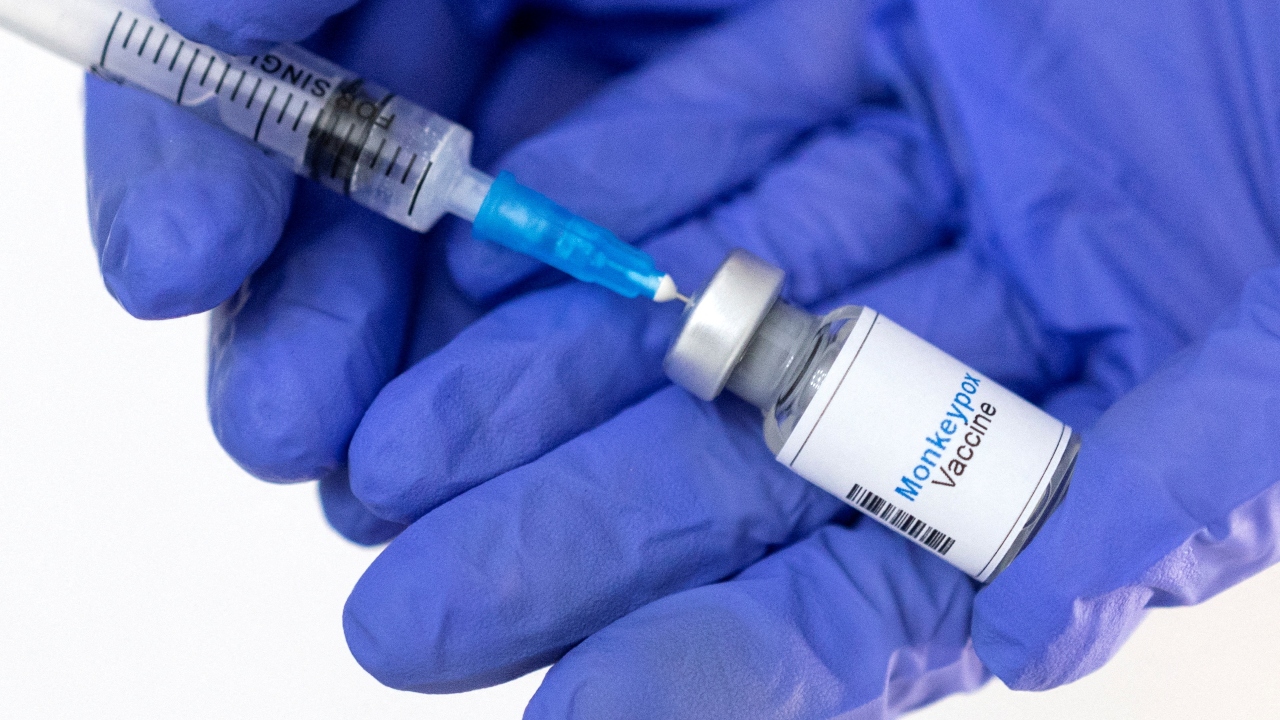 Monkeypox patients in the UK are concerned about how long their cases are being monitored.

Doctors warn that the monkeypox outbreak in the UK is not under control and propose vaccinating all men who may have sexual contact with other men.

The illness formerly known as monkeypox, which is being renamed by the WHO, is normally found in West and Central Africa; but, due to an exceptional epidemic, instances have been reported in France, Canada, and Australia. The World Health Organization will convene next week to decide if the pandemic is a global health catastrophe.

As of June 12, the UK has 470 confirmed cases, including 104 recorded in England the previous Monday. The tendency may need more intervention, say the experts.

Paul Hunter, a medical expert at the University of East Anglia, said “there’s no sign the pandemic is under control.”

Scientists are concerned about some populations becoming stigmatized, as anyone may get monkeypox and it spreads through personal contact. Most cases have been found among gays and bisexuals.

Smallpox vaccination also prevents monkeypox. Current guidelines advocate giving close contact of case shots within four days of monkeypox exposure to protect or decrease its impact. It can be administered up to 14 days after exposure to minimize infection symptoms.

Prof. Jimmy Whitworth of the London School of Hygiene and Tropical Medicine highlighted concerns. “These numbers show we’re not controlling the monkeypox pandemic,” he said. He noted that it was vital to look at the trend in cases over time because it could take a week or two before new cases began to fall after the transmission was under control.

Whitworth said the pandemic was hard to stop. According to him, “superspreading incidents may have led infections to spread swiftly throughout many countries.” “Chains of transmission show there may have been cases without symptoms that allowed further spread,” the author adds. “There are no confirmed cases”

Hunter said there were many elements at play. “For a disease whose transmission may have a stigma for some, people may not be totally honest about their connections,” he added. Another issue was how effectively contacts adhered to the self-isolation time. Public education and ring vaccination may not be enough, he said. “What worries me most is that with a condition with stigma, people may not be honest about their contacts.

“For someone who is not outwardly gay, self-isolating for 21 days would be like coming out,” said Hunter, noting that the subject was sensitive and complicated, especially for bisexual males who had not come out to their female partners. Hunter said the subject was delicate and complex.

According to the UK Health Security Agency, tested individuals are told of their results within 24 hours, with contacts identified and followed up on as quickly as possible and a vaccine administered if necessary (UKHSA).

The organization has recognized some obstacles linked with the outbreak, claiming that “most victims reported having sexual encounters with new or casual partners, typically on cruising grounds when contact data was unavailable for tracing.”

Dr. Michael Head, a senior research fellow in global health at the University of Southampton, said public health personnel in the UK and around the world did a great job tracking and reporting contacts and providing accurate and sensitive public health messages.

This raises hope that the outbreak can be contained in the coming weeks or months because it is easier to treat than Covid-19.

Hugh Adler, a professor at Liverpool School of Tropical Medicine, thinks increasing case numbers are good. He hypothesized that this shows that public health messaging is spreading and more people are seeking examination.

Adler said immunization wasn’t acceptable for all case links, especially when the individuals didn’t have direct or intimate contact. These patients may be checked for symptoms. 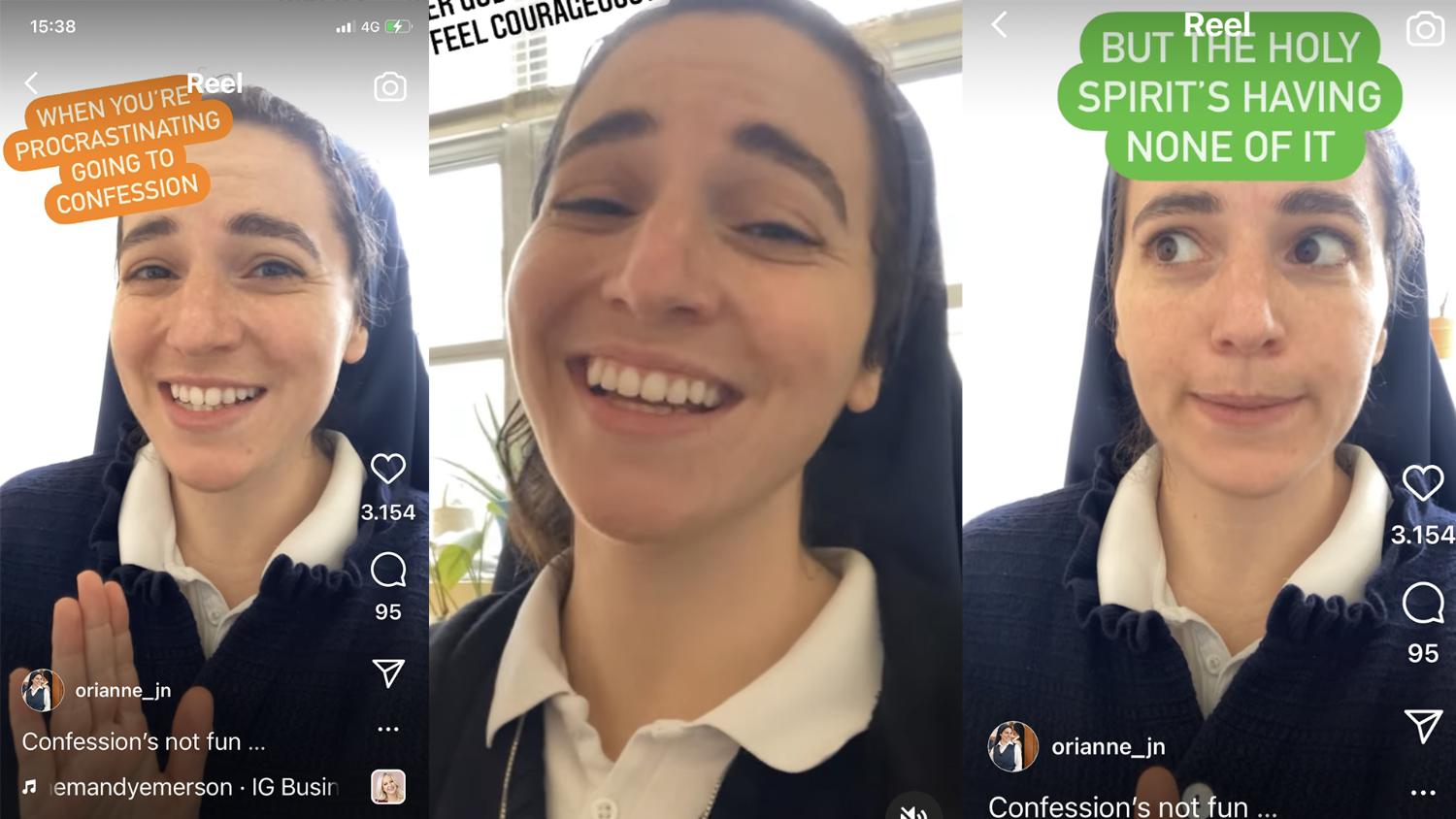 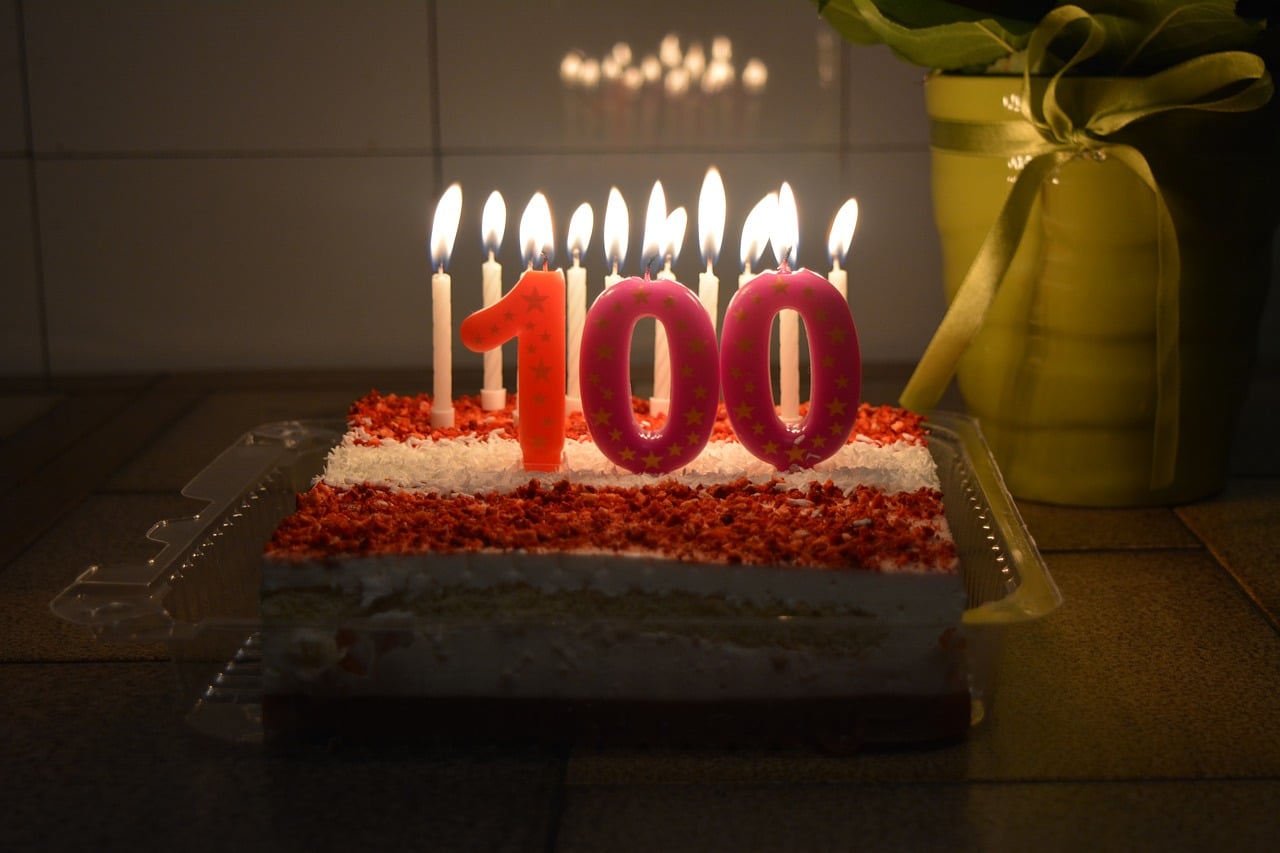