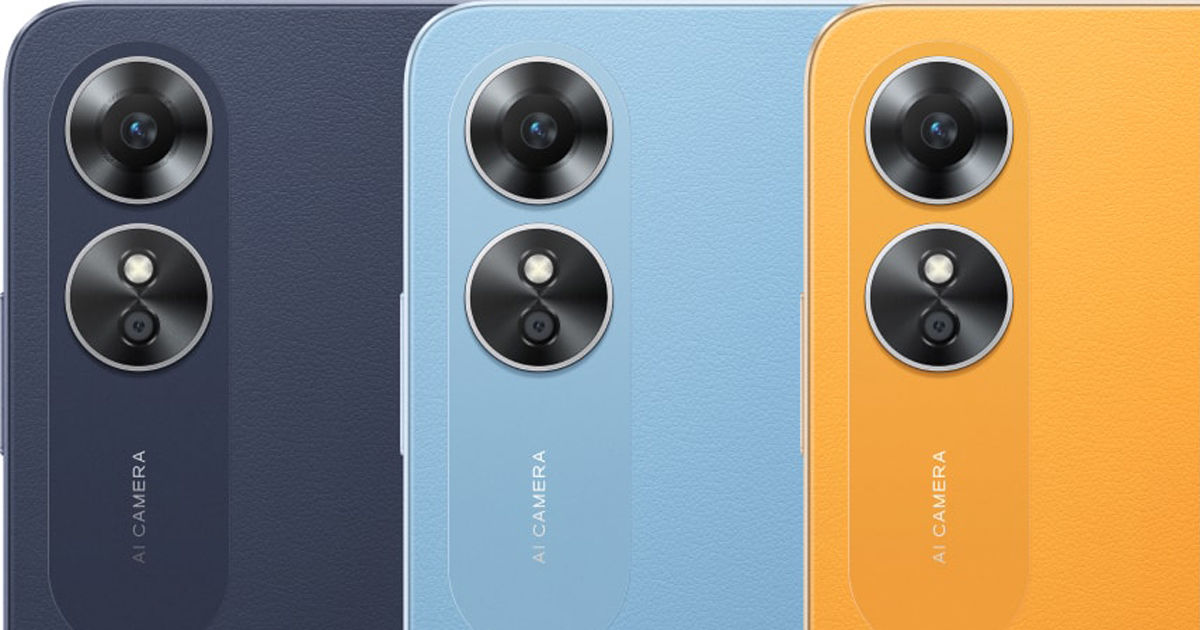 Prolific Chinese OEM OPPO has been steadily releasing new A-series handsets throughout the year, with the line’s most budget-conscious member — and thus one of its best sellers, by volume — the A16, set to soon be replaced by 2022’s A17. Like quite a few other devices from this line, it will be the second model in recent years to adopt that branding. 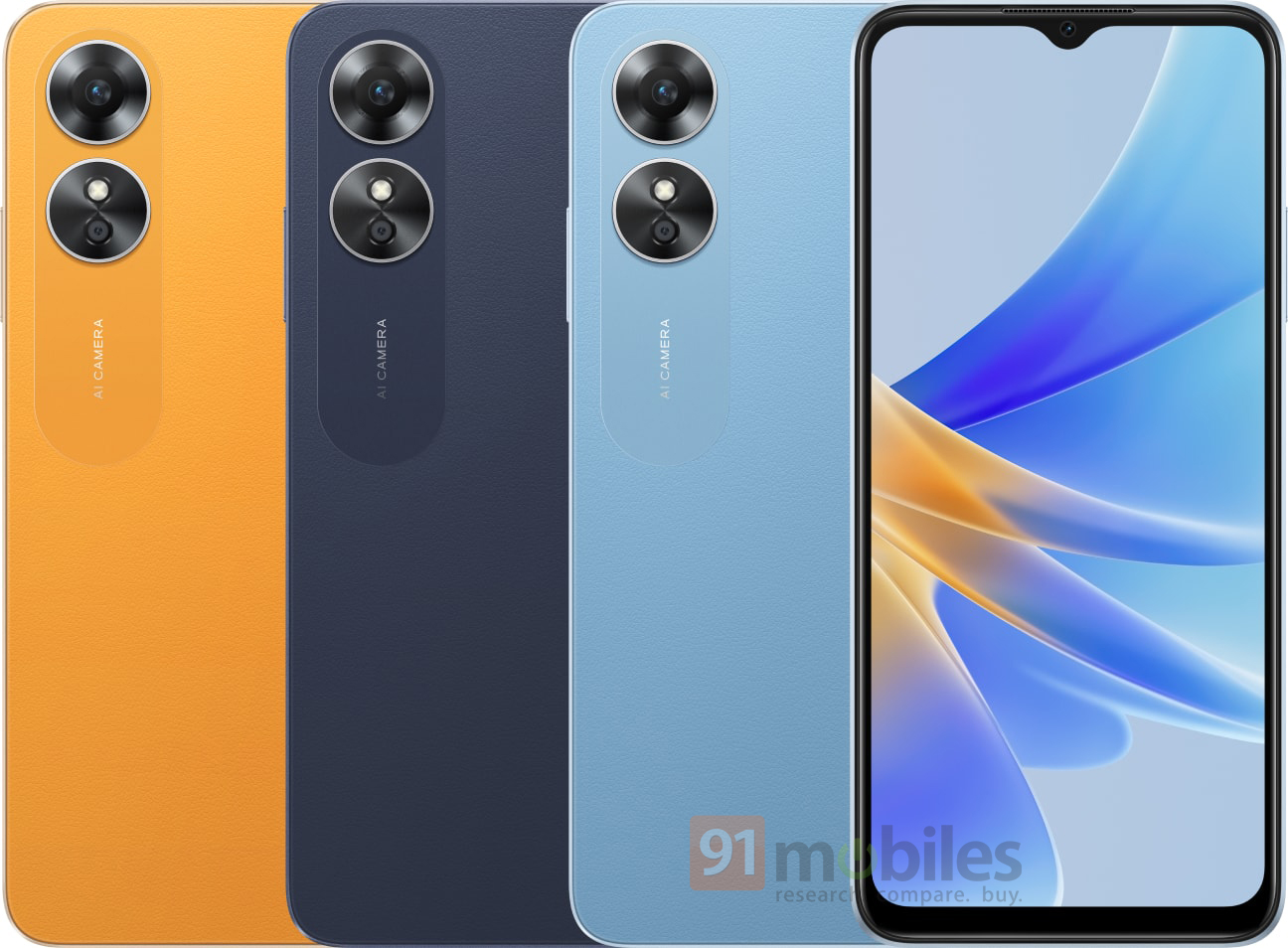 While A17 features a number of traditional A-series design elements, including a fairly minimal notch, it’s just as notable for pushing OPPO’s design language forward. Specifically, it more fully embraces the recent industry trend of arranging rear camera elements into a pair of vertically-oriented, left-aligned circular modules, for a flatter, more streamlined appearance.

Look for A17 to officially debut sometime before the end of the month, meaning full specs should be imminently available.