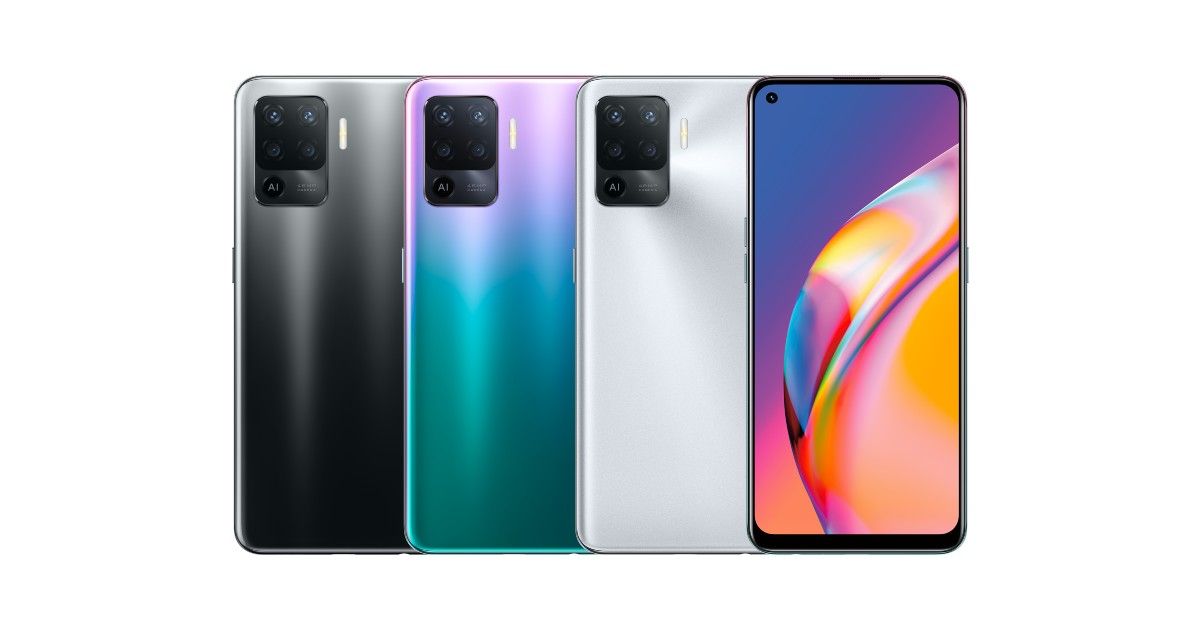 Industry sources have told 91mobiles that the OPPO F21 India launch will take place in March. The OPPO F21 series has been tipped to look even better than OPPO Reno7 as the company continues to keep design at the forefront for the model range. The OPPO F21 series is expected to consist of two smartphones with a price ranging between Rs 20,000 to Rs 30,000.

The OPPO F21 series will succeed the OPPO F19, OPPO F19 Pro, and OPPO F19 Pro+ in India earlier this year. The OPPO F19 gets a 6.43-inch FHD+ AMOLED display which is limited to a 60Hz refresh rate, Qualcomm Snapdragon 662 SoC coupled with 6GB RAM and 128GB storage and can be further be expanded using a microSD card slot. It features a 48MP triple camera sensor and a 16MP camera front camera. There is a 5,000mAh battery to draw power from and it recharges at 33W. Other features include 4G LTE, dual-band Wi-Fi, Bluetooth 5.1, GPS, and USB Type-C port. The OPPO F19 runs Android 11-based ColorOS 11.1 custom skin out of the box. 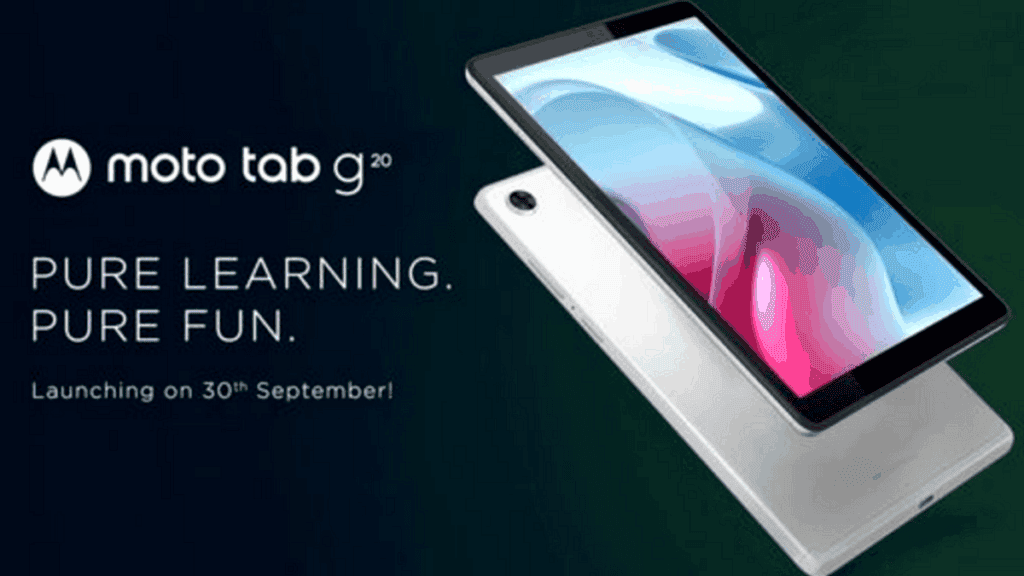