Some officers of the Nigeria Police Force have been accused of issuing fake appointment letters after collecting huge amounts of money from applicants for the post of constable in the Force.

SaharaReporters gathered sources that some of the officers involved in this practice are one Inspector Saratu, and two others identified as Joy and Shehu at the Force Headquarters in Abuja.

One of the sources who spoke to SaharaReporters said, “It was discovered that these police officers collected money from unemployed youth in order to help them secure jobs in the force, but instead issued them false appointment letters and ID cards.

“I was invited by Mr. Albert, the 2iC (second-in-command), Complaints Response Unit of the Nigeria Police Force, to come to the Force Headquarters in Abuja after my complaint about Inspector Saratu, who has been collecting N200,000 from the unemployed youth to give them a job as Spy Police Officers.

“The Nigeria Police Force wanted to know the truth about my claim and for that, I was invited and I honoured the invitation.

“While at the Force Headquarters, Inspector Saratu was also invited to face me and defend the allegation against her. To my surprise, Inspector Saratu did not deny but rather claimed the appointment letters and the police identity cards she gave to her victims are original and not fake as I had alleged in my complaint.

“She further asked that one Mr. Sunday, who is one of her victims, should return all she gave to him since he is no longer interested so that she can refund his money and collect even more from someone else that is interested in the job as if it is legal to be selling the Federal Government jobs to the citizens of this country.

“But Sunday claims the appointment letter and the police identity card given to him by Saratu are fake as he saw other persons with the same things for more than two years without being posted by the police authority to start work.

“As the investigation into the matter advanced, Saratu brought out a list with the title: ‘Police Wireless Message’ with DT0: 081130/07/2021. The list contains more than 200 names of those who paid in exchange for Spy Police Jobs.”

Another source privy to the information identified the names on the list as including “Sunday, Bitrus, Ishaya, Joel, Simon, Achogho, Otti, Silas, Bello, and Dan”.

Further findings revealed that another police officer, Joy at the Force Headquarters in Abuja collected over N200,000 from a job seeker in exchange for a fake appointment letter and ID card.

A source also alleged that Shehu, a police officer at the Force Headquarters collected the sum of N200,000 from a job seeker.

“Recently, the Investigating Police Officer in charge of the case, Officer Shehu Danjuma brought in someone to buy the same job that he knew was fake. The sum of ₦150,000 was given to the victim out of the ₦200,000. Thereafter, he was asked by the Investigating Police Officer, identified as Shehu to forgo the remaining ₦50,000 balance. According to Shehu, some officers who benefited from the ₦200,000 collected from the victim, could not be approached to refund the money. Therefore, he advised the victim to take what he could get and go,” the source revealed. 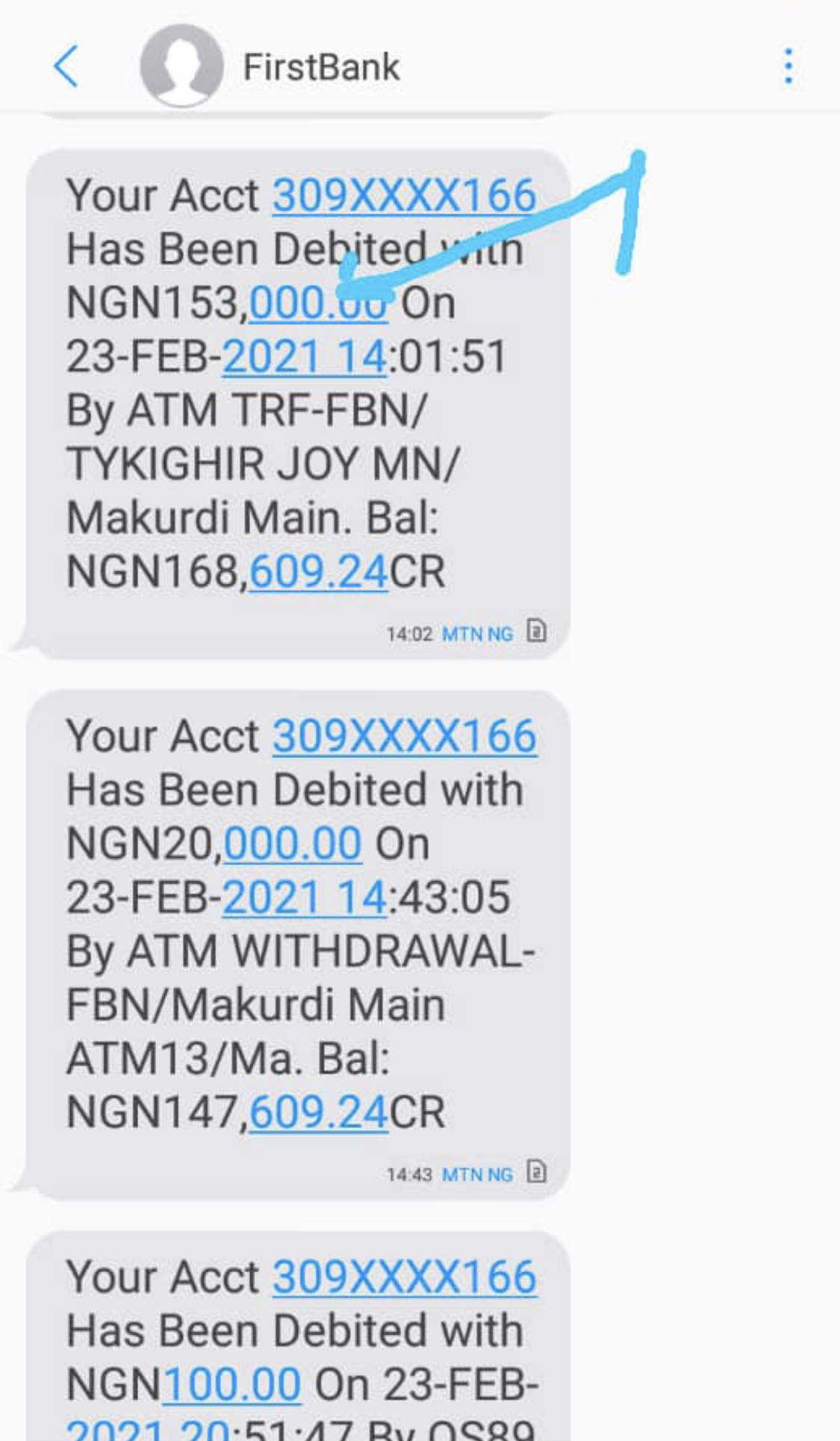 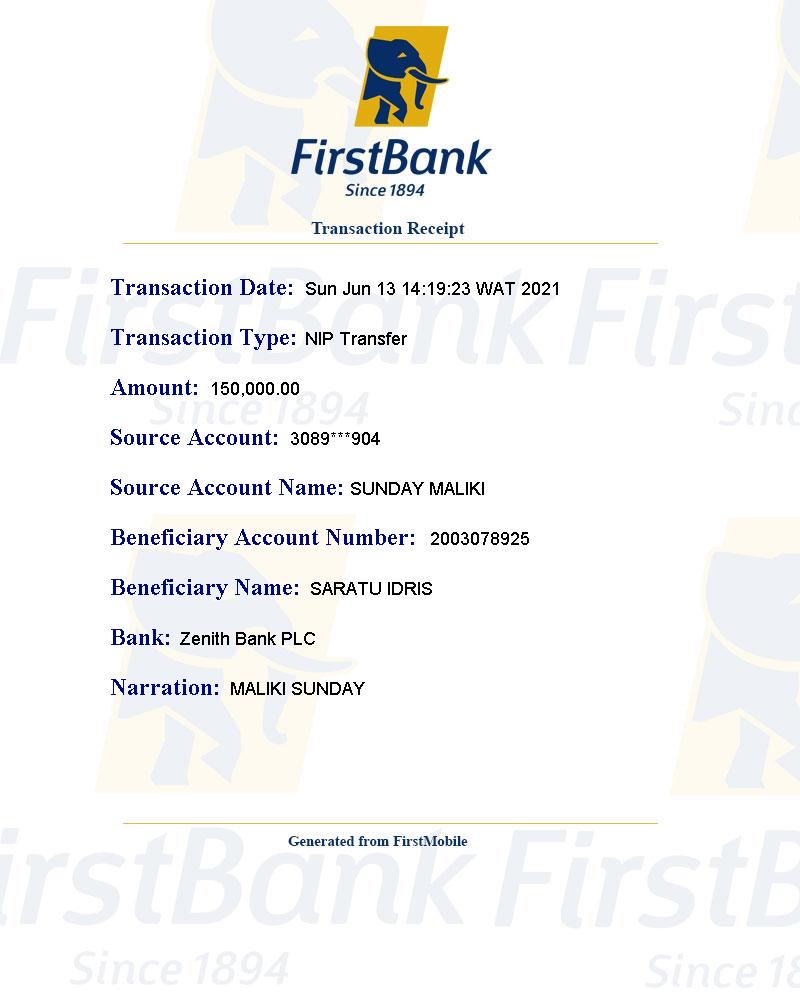 Efforts to reach the police officers for their reactions were not successful as they did not immediately respond to queries from SaharaReporters.

However, the Force Spokesperson, Muyiwa Adejobi, revealed that certain police personnel were found guilty of selling fake appointments to job seekers and were disciplined.

He said, “The Force was aware of the case of some individuals who claim to be SPY/civilian staff in the NPF. Many of them wanted to work with the Force and joined through the back door, and ended up falling victim to some dubious officers who have been identified, subjected to disciplinary processes and sanctioned accordingly for the criminal act of issuing fake employment letters to them. 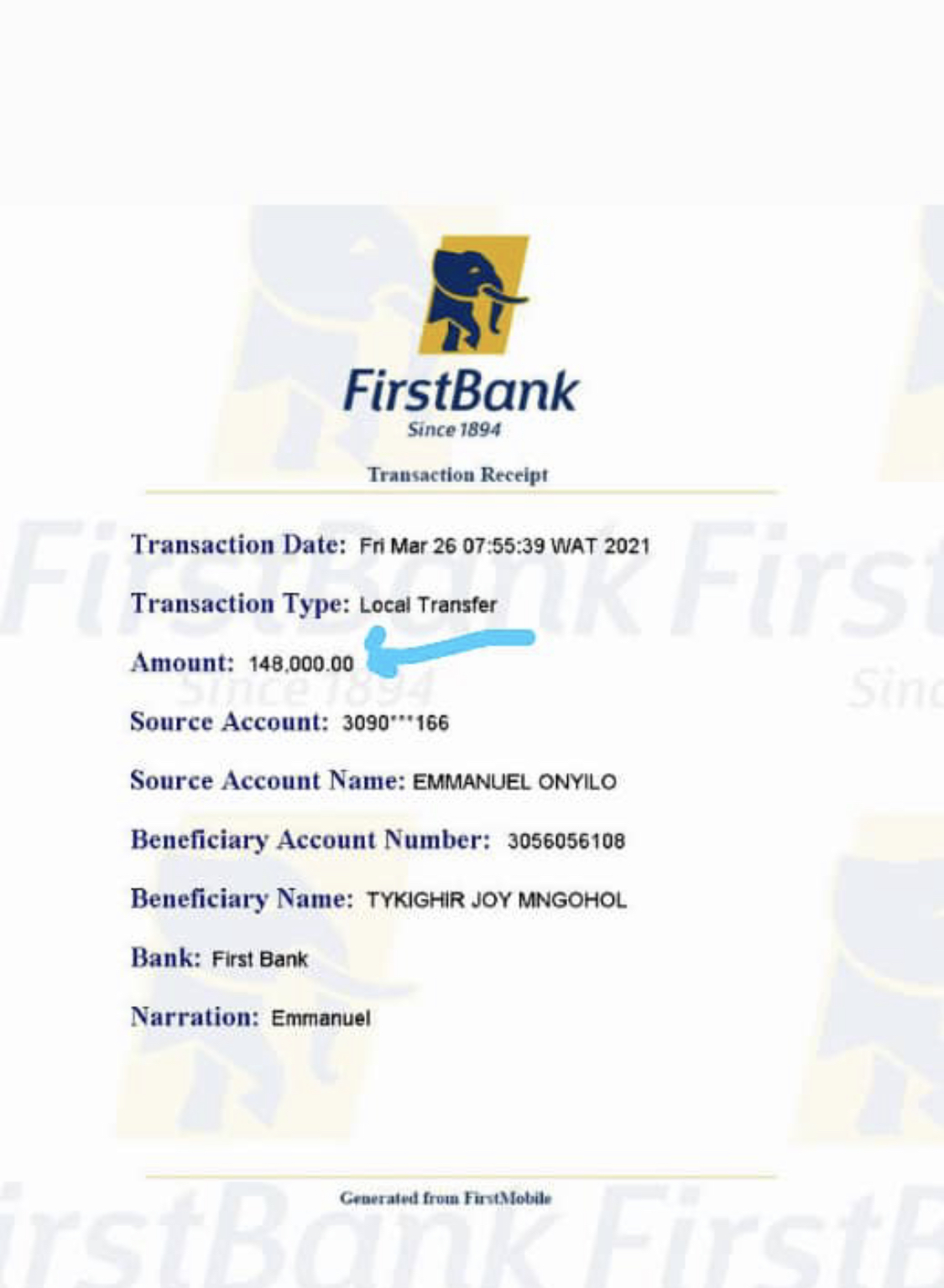 “Those who followed the due process by applying to the IGP through the DIG DFA, were officially employed, issued letters of employment and captured by the IPPIS for their salaries.

“These ones flashing fake letters have no business with the police because the Force cannot authorise the illegality in their employment process. The police are, therefore, not responsible for their predicament in any way.

“They should meet or go after those who sponsored or facilitated their illegal employment. This has been addressed several times with many of them and it is hoped that this will put to rest their continuous and baseless agitations.”

In a related development, SaharaReporters earlier this week reported how many applicants for the post of constable in the Force paid N700,000 and above each to secure the job in the recent nationwide recruitment programme by the police. 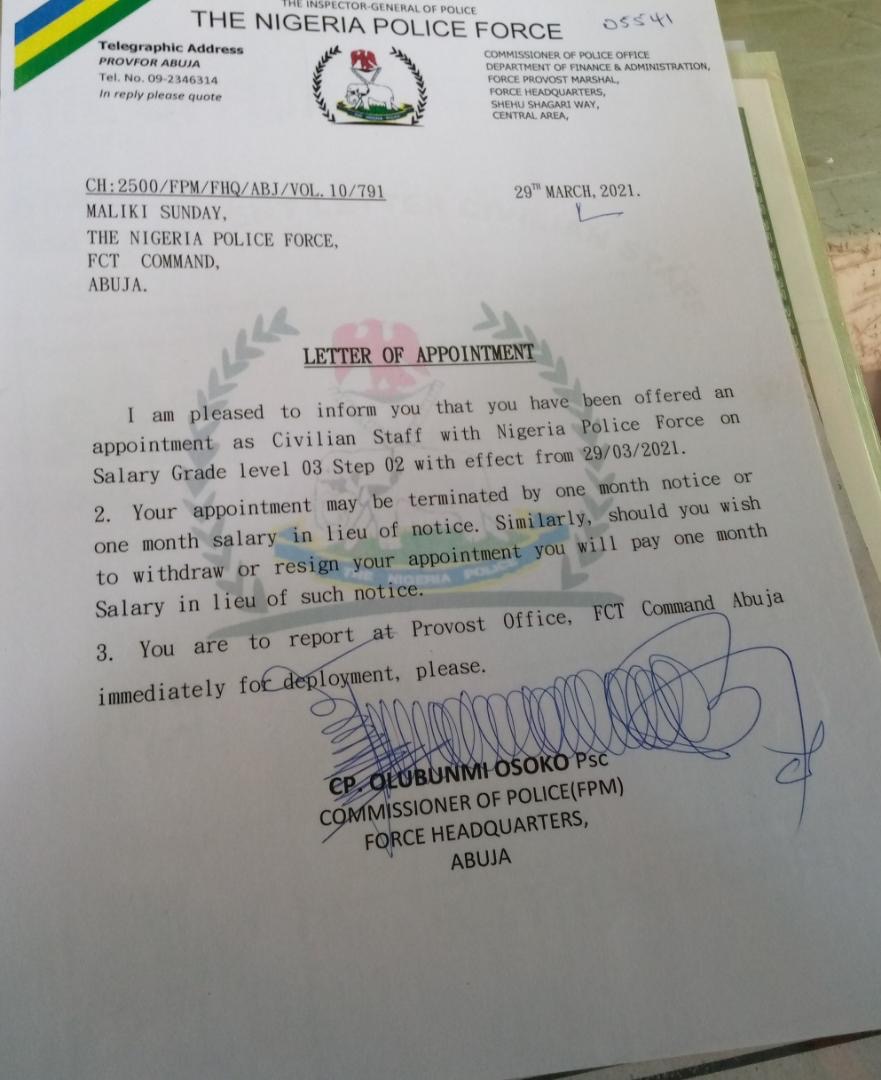 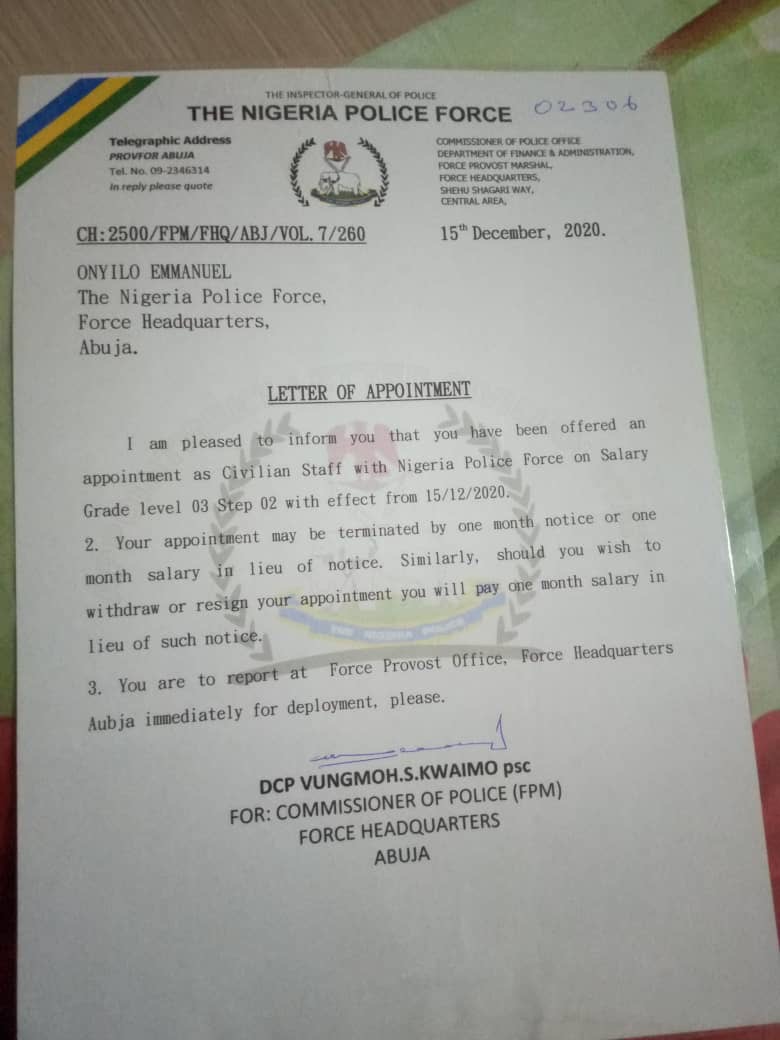