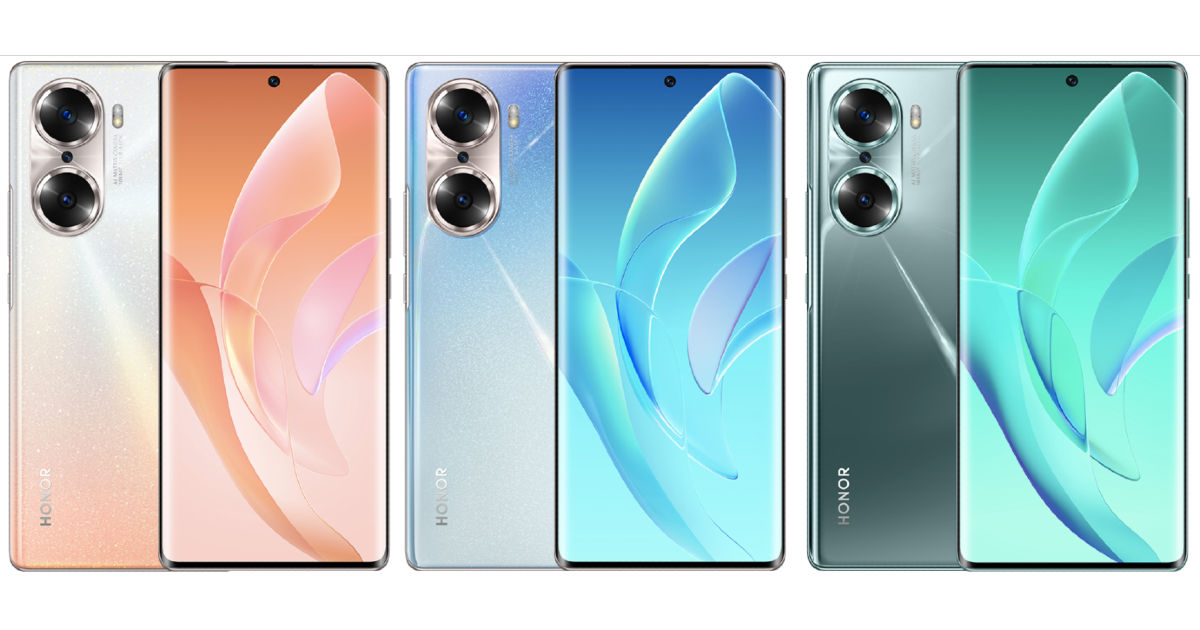 Honor’s upcoming smartphone series has been doing the rounds on the Internet for quite a while now. The upcoming Honor 60 series is set to be unveiled on December 1st in China. The upcoming series would include two smartphones – the Honor 60 and Honor 60 Pro. The Honor 60 and Honor 60 Pro won’t come as a major redesign compared to the company’s previous Honor 50 series smartphones. As far as specifications are concerned, the Honor 60 was recently spotted on GeekBench with Snapdragon 778G+. Now, 91mobiles has learned of the complete Honor 60 specifications courtesy of industry insider Ishan Agarwal.

As per Ishan, the Honor 60 will feature a 6.67-inch FHD+ OLED panel with a pixel density of 395ppi. The display is expected to offer a high refresh rate. Under the hood, the Honor 60 will be powered by the Snapdragon 778G chipset. Further, it will have up to 12GB RAM and up to 256GB of internal storage. The Honor 60 is tipped to be backed up by a 4,800mAh battery supporting 66W fast charging.

The triple rear camera setup will be led by a 108MP main sensor paired with an f/1.9 aperture lens. The other two cameras will be an 8MP f/2.0 ultrawide camera and a 2MP f/2.4 depth camera. The smartphone will be running MagicUI 5.0 based on Android 11. It will come with support for Bluetooth 5.2. The Honor 60 measures 161.4×73.3×7.98mm and weighs 179 grams. The smartphone will be coming in three colours – Bright Black, Juliet, Starry Sky Blue, and Jade Green.

As of now, not much is known about the ‘Pro’ model. From renders, both the smartphones are expected to come with a similar-sized screen and a centred hole punch cutout for the selfie camera. Further, renders show both Honor 60 and Honor 60 Pro having a similar pill-shaped triple camera module with a 108MP main camera. However, Honor 60 Pro seems to have a black colour option. So, we might have to wait until the launch to know more about what sets them apart from each other. 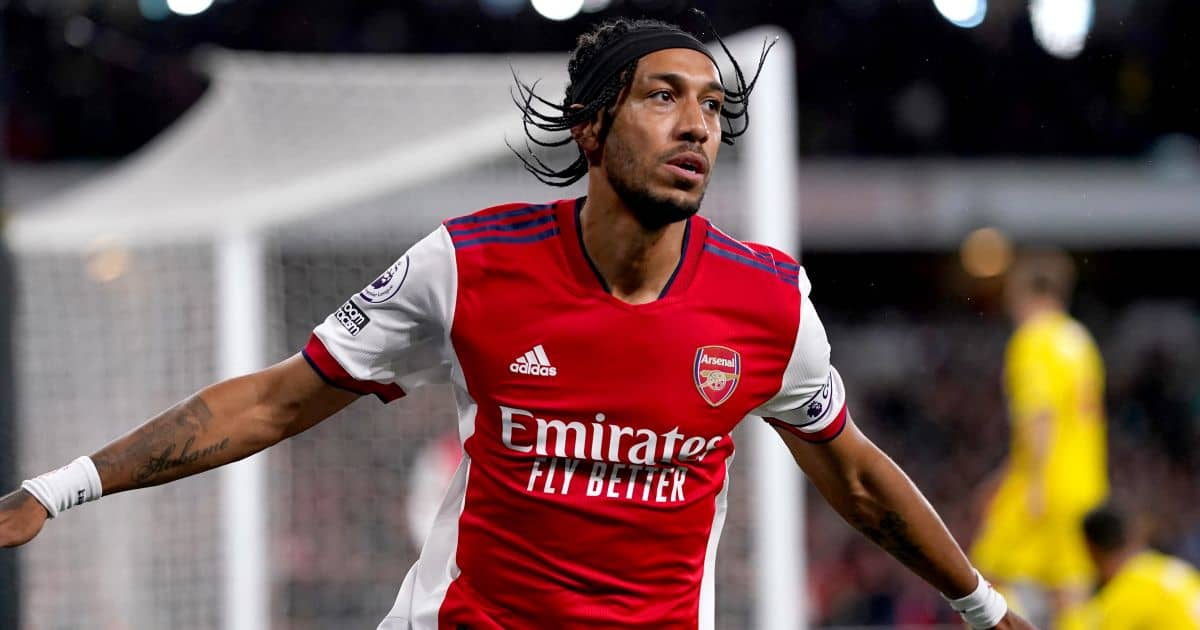 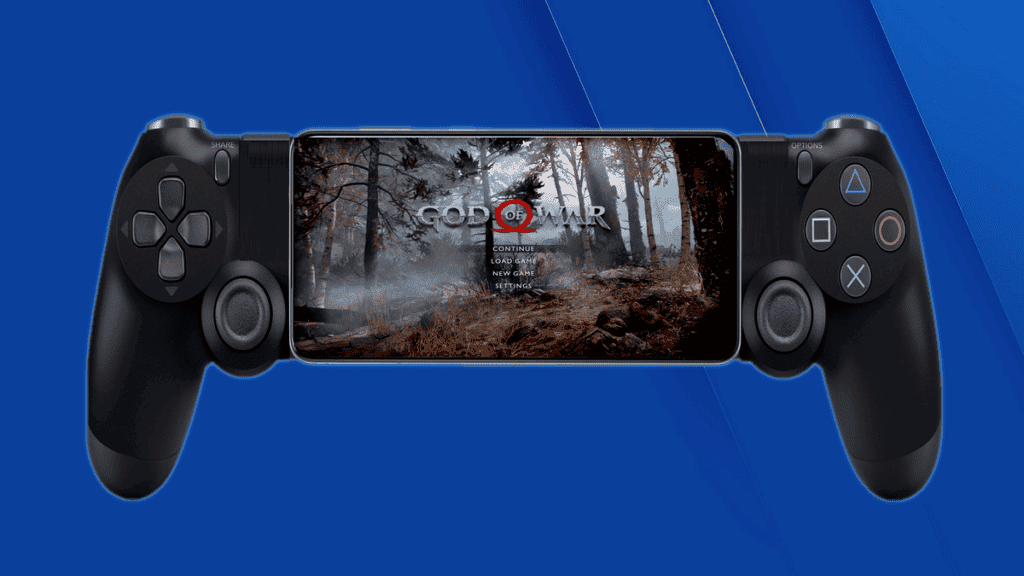