Back in 1984, when former Missouri Gov. Eric Greitens and I were about ten years old, a man named James Oliver Huberty walked into a California McDonald’s with an uzi, a handgun, and a shotgun, and mowed down 21 people, while also injuring 19. When Huberty left his house that day, he reportedly told his wife, “I’m going hunting…hunting for humans.”

I was reminded of this eerie line again on Monday, when Greitens, a former Navy SEAL, tweeted a Senate campaign video showing him holding a gun and saying: “We’re going RINO hunting.” He continued: “The RINO feeds on corruption and is marked by the stripes of cowardice…There’s no bagging limit, no tagging limit, and it doesn’t expire until we save our country.”

(Hours after the video was posted, Twitter turned off replies, retweets, and likes on the tweet in which the video was embedded, saying in a note that it “violated the Twitter Rules about abusive behavior.” Twitter added: “However, Twitter has determined that it may be in the public’s interest for the Tweet to remain accessible.”)

As someone the MAGA Right probably considers to be a RINO (which stands for “Republican in Name Only”—an ironic slur coming from the likes of men who flirted with Democrats not long ago), let me go on the record and say that I’m against hunting and killing even the squishiest of Republicans.

This is not to say that Greitens actually poses any personal threat. But it is worth mentioning that Greitens’ hairdresser said in 2018 that he bound and blindfolded her, coerced her to perform a sex act, and then blackmailed her with photos he allegedly took without her consent. It’s also worth noting that Greitens’ ex-wife claims he committed violent acts against her and their children.

Regardless, considering the incidents of political violence plaguing America right now, Greitens is contributing to an environment where certain people might hear his message and conclude that they can help rid America of these troublesome RINOs.

Here, context is everything. In a different time and place, I might dismiss someone else writing this column as yet another example of “hair on fire” media blowing things out of proportion. But we live in a world where Trump supporters rioted in the Capitol—shouting “Hang Mike Pence!” and attempting to stop the peaceful transfer of power.

We live in a world where Rep. Adam Kinsinger (a Republican who has angered the MAGA world for his participation in the Jan. 6 Committee) has said that his wife received a letter threatening to execute her, him, and their baby.

We live in a world where the Texas Republican Party has added a resolution rejecting the 2020 election results to their official platform, Sen. John Cornyn (who is helping broker a bipartisan deal on gun reform) was booed on stage, and Rep. Dan Crenshaw, also a former NAVY Seal, was harassed and called “eyepatch” McCain—for supporting Ukraine. If this is how MAGA “Republicans” treat the rest of us, imagine what they’d like to do to Democrats.

Against this backdrop, Greitens’ rhetoric could easily inspire violence, even if Greitens’s motive is mere political opportunism. It’s almost certainly a troll, but who can even tell the difference anymore between a gross, but harmless troll and an actual incitement to violence?

Could Greitens be taking a page from the master? Donald Trump was brilliant at distracting the public by trolling the libs and changing the subject. It certainly seems plausible that Greitens is hoping to change the subject from the abuse allegations to this new controversy.

Indeed, he might be doing it on the cheap—and with our help! “The Greitens ‘ad’ isn’t a TV ad (yet)—it’s a 38-second web video that’s only going to be propagated through ‘earned media,’” tweeted Politico’s Steven Shepard. He then asks: “Is it better to spread it so people see how repugnant it is, or ignore it and deny him the oxygen?”

In recent years, defenders of liberal democracy have tried the “expose the repugnant” strategy as well as the “ignore it and it’ll go away” strategy. Truth be told, neither option has quelled the rhetoric or the violence. No doubt, there have been occasions where the media has elevated bad actors (see the empty podium shots from 2015 and 2016). It is debatable whether passivity or proactivity is more effective. But rather than cowering under our desks, I prefer the more proactive approach.

This video seeks to dehumanize fellow Americans and contributes to the sense that we are at war with one another. It increases the likelihood that some unstable person will see this call to action and take Greitens literally. This video deserves our scorn. It should not be laughed off or (by virtue of ignoring it) “normalized.”

Call me naive for ever believing someone with Greitens’ credentials would be above this, but at a time when America feels like it is coming apart, it is truly sad that a Republican and a former Navy SEAL would behave in such a dishonorable manner.

The destruction of American democracy is being enabled and expedited by adults who know better. And since they know better, they should do better. 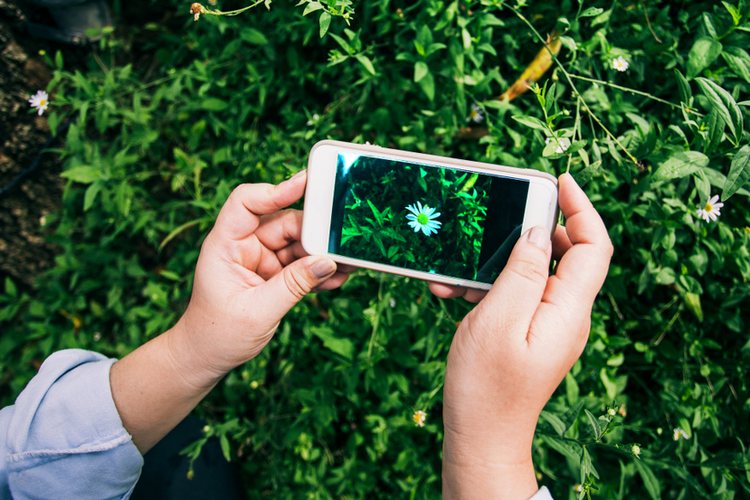 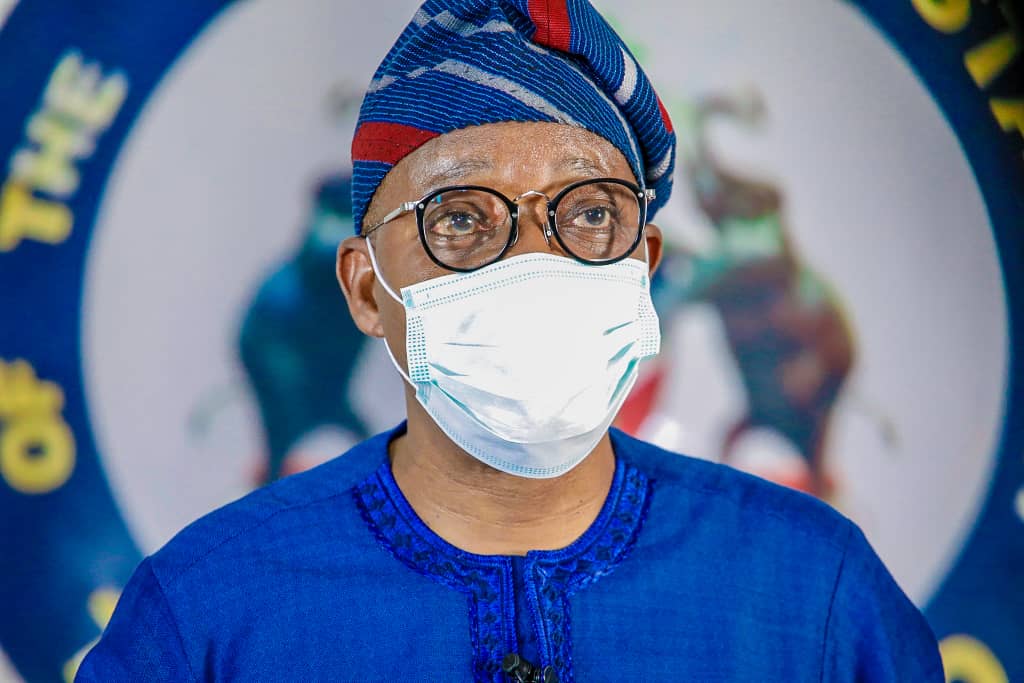