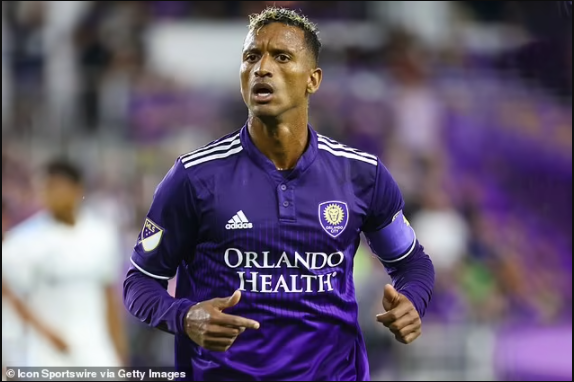 Former Manchester United star, Nani has joined Serie A strugglers Venezia on a free transfer after signing a one-year deal after his contract ended with Orlando City in MLS

The 35-year-old Portuguese superstar spent three seasons with Orlando, during which he scored 28 goals and provided 23 assists in 77 appearances.  He was named an MLS All-Star in both 2019 and 2021.

Venezia have agreed an 18-month deal with Nani through until the end of the 2022/23 season, and will hope he can lift them from their current dire predicament.

Upon ending his contract with Orlando, Nani said: ‘I shall never forget how the fans and community supported me and my family ever since the moment we arrived in Florida.

‘You will have in me a friend and a fan for the future. I wish you all the best.’

During his time at Manchester United, where he enjoyed a highly decorated career, he won eight major trophies including four Premier League titles and the Champions League. 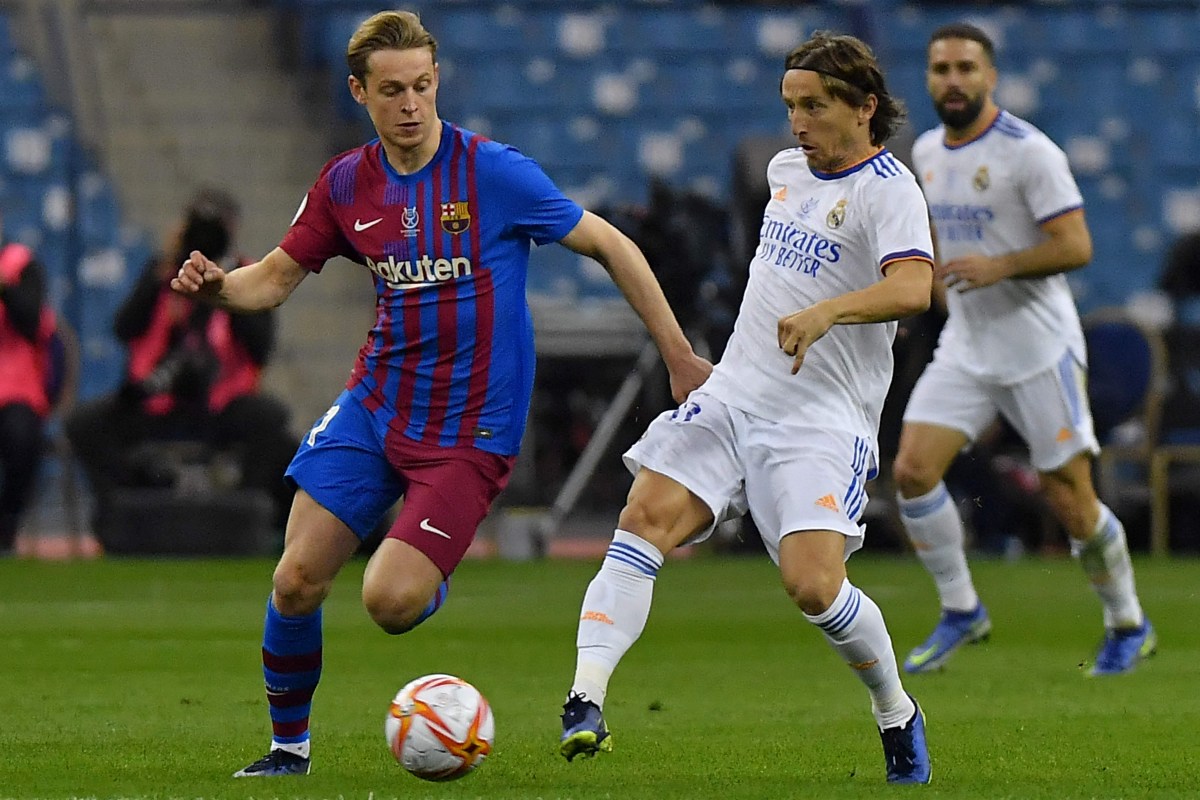