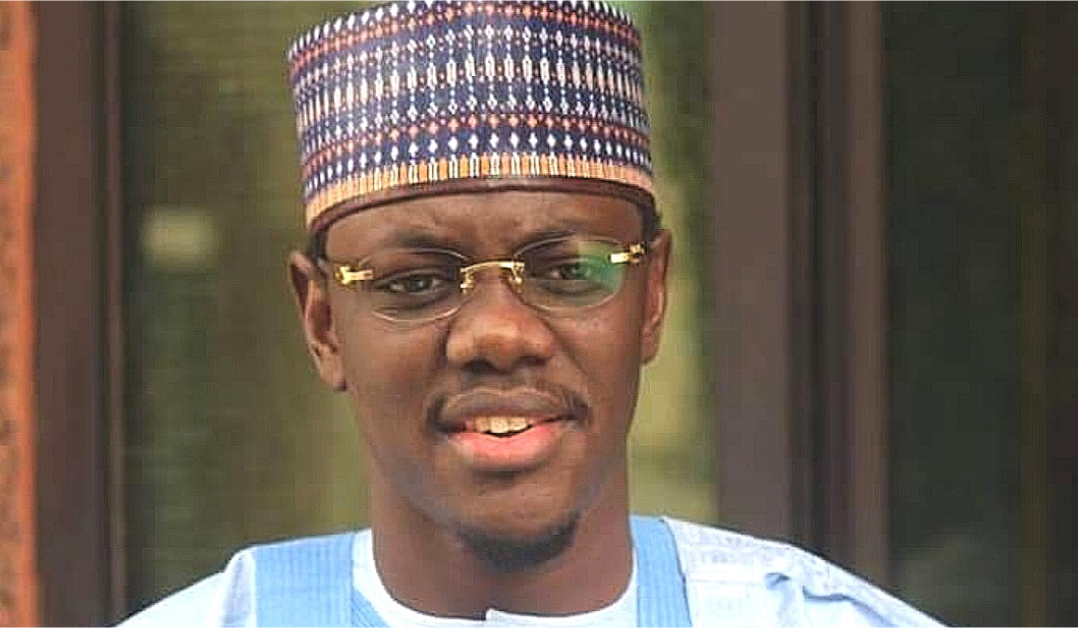 Mustapha Sule-Lamido on Monday visited the Emir of Hadejia, Adamu Abubakar, at his palace in Hadejia, Jigawa, to seek the traditional ruler’s blessings to become governor.

Son of former Governor Sule Lamido of Jigawa, Mustapha emerged the Peoples Democratic Party’s candidate for the 2023 poll in the state.

Mr Lamido scored 829 out of the 832 votes cast to win the primaries conducted on May 25, while Saleh Shehu, placed second with zero vote.

He said that he was at the palace to pay homage and seek the traditional ruler’s blessings on his desire to take over from Governor Muhammad Badaru in 2023.

“We thank Allah the Almighty for making Jigawa a united and peaceful state; we assure you that we will remain faithful and responsible children of Jigawa.

“And if I win the Jigawa State governorship election in 2023, In Sha Allah, Jigawa PDP leadership will remain loyal, obedient and supportive to the royal circle in the state.

“We will continue to hope and pray for a unity of purpose, mutual understanding, peaceful existence and positive societal changes,” he said.

Mr Lamido’s visit to Hadejia is part of his statewide consultations and support-seeking from the traditional class, critical stakeholders and the entire residents of the state.