Acquisition of skills and experienced mentors was another factor, and looking at private investment in new generation capacity.

This was not likely to yield immediate megawatts though there might be entities with spare capacity.

“At the moment some 250MW have been offered to Eskom in this particular regard.”

Empowering municipalities to procure electricity was another new pathway that had been opened and, according to the department of mineral resources and energy, so far only two municipalities — Cape Town and Stellenbosch — had applied for this facility.

Different areas of government had different “levers” that could be used to relieve the crisis. These included exemptions to the Public Finance Management Act or other regulatory requirements to speed up maintenance and acquisition of spare parts.

Referring to intimidation of staff by striking workers, Gordhan said there was “a dangerous and diabolical thing going on”, where some used Eskom and the electricity system as a political football instead of leaving it to maintain the economy and provide electricity for people.

“This situation has certainly triggered a new sense of urgency in response to clearly very angry South Africans and very upset South Africans.”

A new urgency was at play and there was a greater determination to overcome the mishaps of the past two weeks to ensure that plans were executed faster, particularly maintenance, “so that sooner rather than later we are able to see a situation where stage 6 at least reaches stage 2 and the plan is that will happen towards the end of this week”. 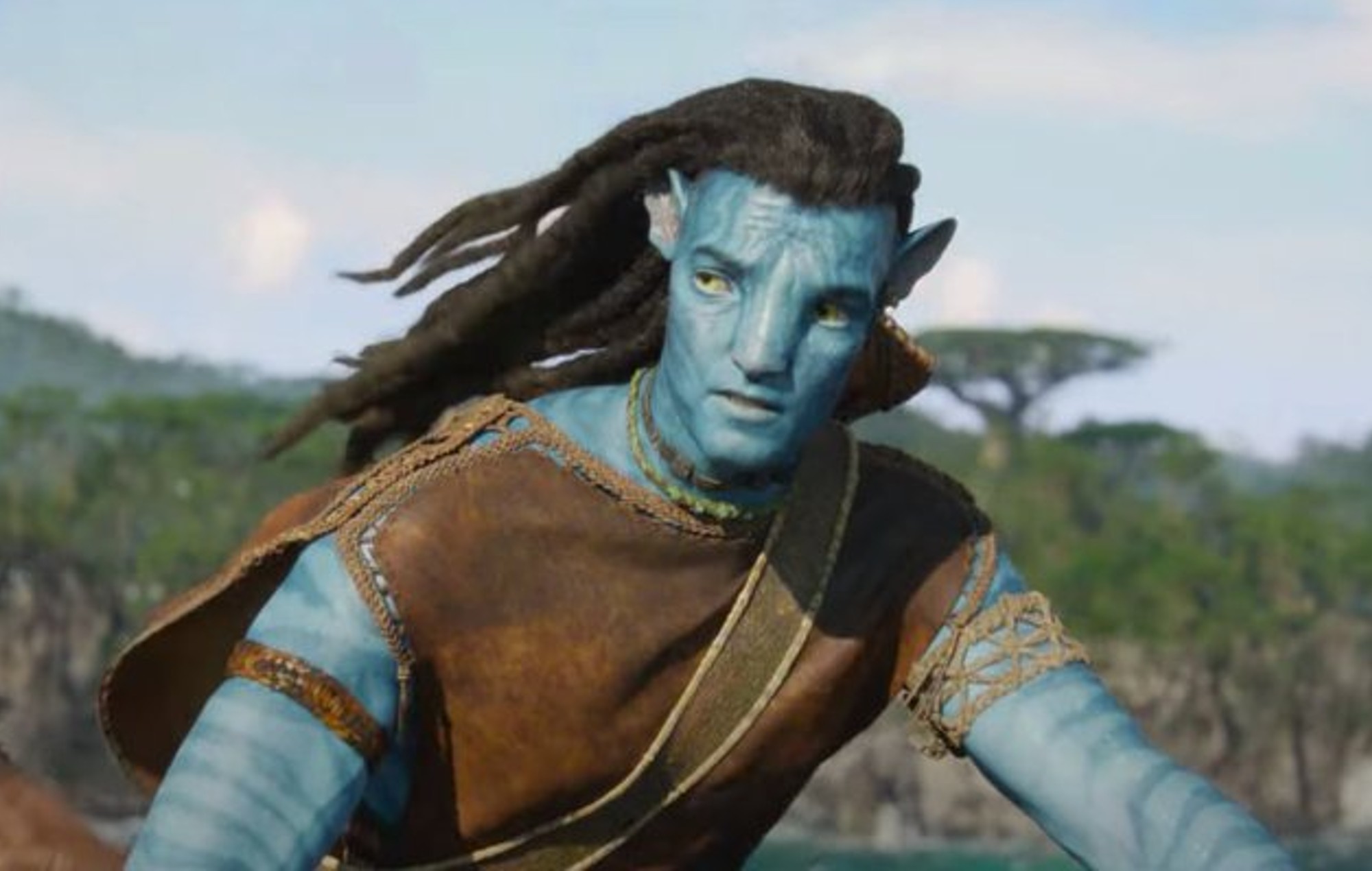 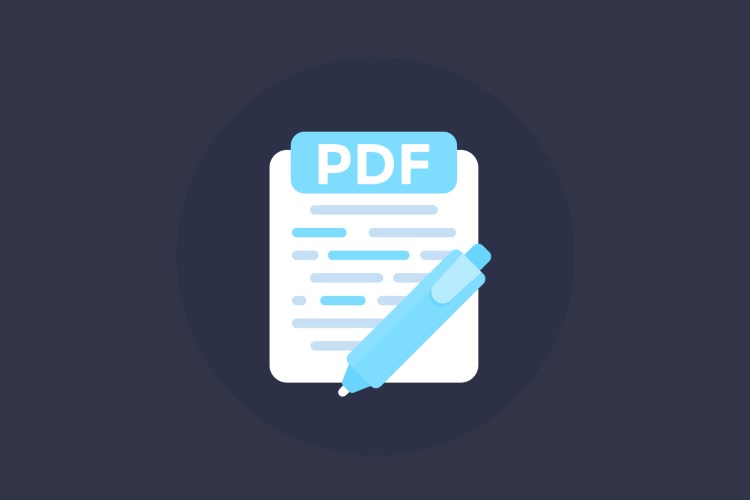