Evo Moment 37 will no doubt go down in history as one of the most iconic FGC moments ever. Against all odds, BST|Daigo Umehara managed to Parry every single hit of Chun-Li’s super and secure the optimal punish during a high stakes Street Fighter 3: Third Strike match where everyone was shouting as loud as they could.


Since Chun-Li isn’t playable in Smash Ultimate, Gamer instead opted to pit Kazuya against Ken. In the place of Chun-Li’s super, Gamer made use of Kazuya’s 10-hit-combo, which can be done by either rapidly pressing the normal attack button, or holding the button down.

It’s worth noting that the Ken player in this clip had to jump before Kazuya’s final attack since its unblockable, and therefore can’t be nullified via the Perfect Shield. In the original clip, Daigo jumped to perform an air parry before landing the aerial that begun the last combo of the match.

Similar to what happened in the Third Strike clip, Ken punished Kazuya with a jumping neutral aerial, linked into a light crouching down tilt, canceled into a Dragon Punch (no flames) before cancelling once more into a Final Smash. Kazuya lost around 74.3 hit points from this punish. 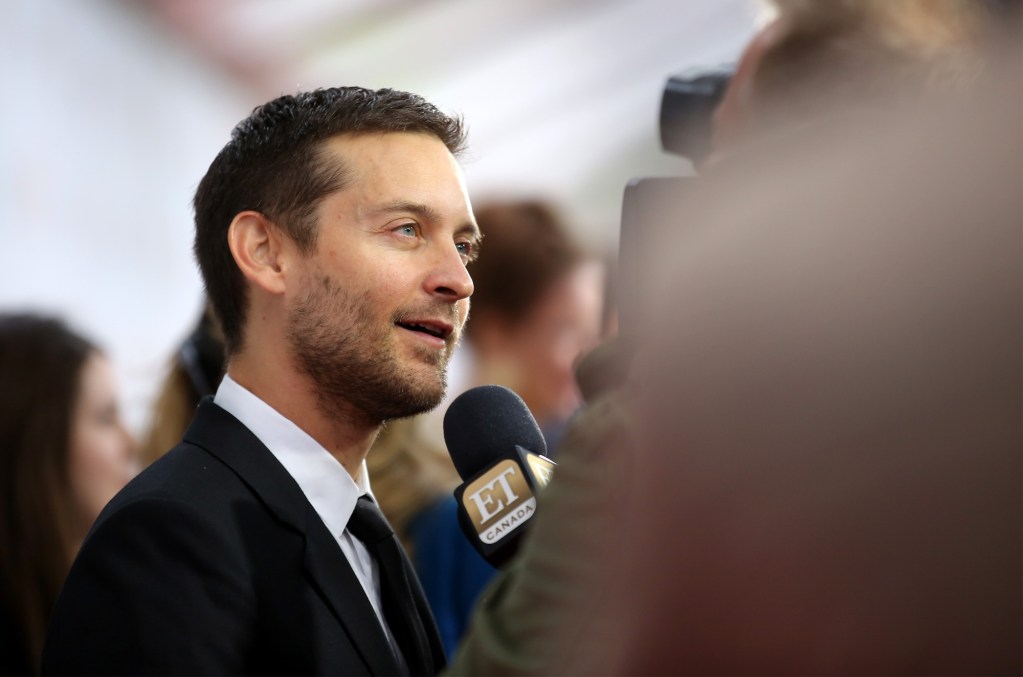