Former President, Olusegun Obasanjo, has said that most of his life accomplishments, including his emergence as both a military Head of State and President of Nigeria, have come by accident.
He noted that the only thing which was not an accident for him was farming.

Obasanjo’s eight-year civilian rule between 1999 and 2007 laid the foundation for the economic recession and political instability which the country is still grappling with.
His tight-fist and sit-tight leadership made him attempt a third term in office which was truncated by the National Assembly, opinion leaders and public outcry across the country.
Obasanjo was an ex-military Head of State before he was elected as a civilian President in 1999.
Apart from his stints as Nigeria’s leader, he is reputed for being passionate about farming and since the end of his second tenure in 2007, he has retired to his Obasanjo Farm in Ota, Ogun State.
While appearing on a live radio interview with Segun Odegbami in Abeokuta, Ogun State, on Saturday, the former President said he was always proud to be addressed as a farmer.
The host of the show had asked Obasanjo to speak about what he termed his “romance with farming.”
He said, “I don’t like the word you used, “romance with farming.”. I am a farmer. What do you mean by romance? Everything I have done in my life is by accident. The only thing that is not accidental is farming. Every other thing that I’ve been is by accident. And you called that romance? No; What do you mean by romance?
“You know my beginning. I was born and bred in a village. I went to school by accident. My father just said, “Won’t you do something different?” So I went into farming.
“When you look at countries that have made it, they developed on agriculture. First, for the purpose of food security; second, for the purpose of processing what they get from their farms, which is the beginning of industrialisation. Third, to give it out as export, which is for the purpose of foreign exchange; and fourth, as a means of generating employment for the youth.”
Meanwhile, Obasanjo advised Nigerian youths to take over leadership positions right now. 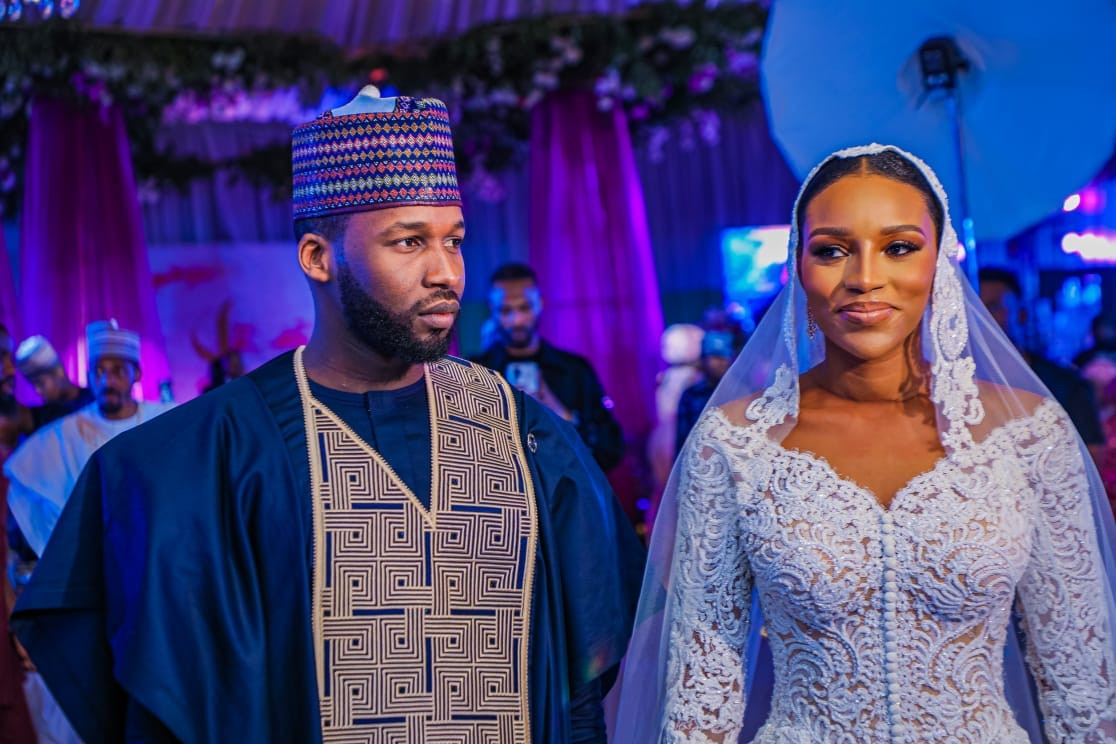