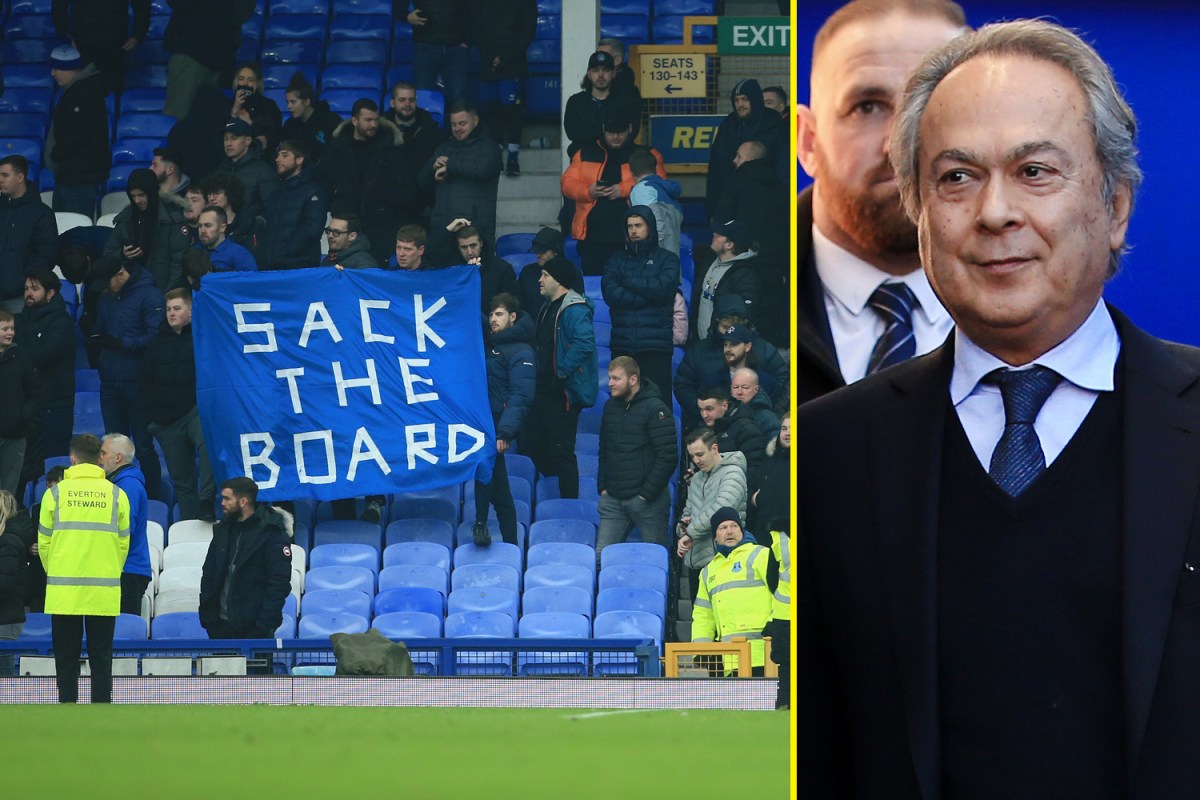 Everton have been branded the ‘worst big club in the Premier League’ as criticism continues to mount on owner Farhad Moshiri.

British-Iranian businessman Moshiri, who according to The Sunday Times rich list is worth £2bn, took a 49.9 per cent stake in the club in February 2016, and now holds a 94.1 controlling stake following a fresh £100million capital injection.

However, despite investing millions into the club, fans have made clear their discontent at the direction he has taken the Merseyside outfit and have protested their anger this week.

Some huge names in management have arrived but failed to succeed at Goodison Park, whilst several big-money signings have proven to be disaster transfers.

The recent sacking of former Liverpool boss Rafael Benitez, after just half a season, has been the tip of the iceberg of Moshiri’s problems and the club are now searching for a successor to the Spaniard, with Frank Lampard leading the chase.

And in light of their so far rudderless managerial search, talkSPORT host and former Chelsea man Jason Cundy has blasted the club as the biggest failures of the Premier League’s top sides.

“They are are the worst of the big clubs”, he told the Sports Bar.

“Them and Spurs are really battling it out for the worst of the big clubs.

“Well, Spurs have only won the League Cup – so they are the big clubs that have really underperfomed.

“Everton haven’t even done that – they’ve got nowhere near it. They are the biggest failure of a big club in the Premier League.”

“Understandable frustration from the fans, but let’s be honest, no one wants to go for Moshiri because he is funding the stadium,” Carragher tweeted.

“Moshiri/[business partner Alisher] Usmanov have made all the mad decisions of the last five years. Kenwright’s mistakes were not having enough [money] and picking the wrong billionaire.”

Simon Jordan, meanwhile, insists Moshiri is solely responsible for Everton’s problems and took aim at some of the fan protests aimed at the dedicated chief.

“It’s unfathomable to blame Bill Kenwright for Moshiri and his choices,” he told the White and Jordan show.

“Moshiri is a big boy, with big bags of money, if he wants to bring people like Kia Joorabchian around him in and around him and take their influence… then who do you blame?

“You don’t blame the minions for Boris Johnson’s running of this country, you blame Boris Johnson! So you have to blame Moshiri!

“I don’t think Moshiri has listened to Bill at all, so don’t take it out on Bill!

“He’s earned himself a moniker of an absentee landlord, a jolly-splatter cash who doesn’t know what he’s doing and employed people who aren’t representative of the values of the club with a team that is underperforming!” 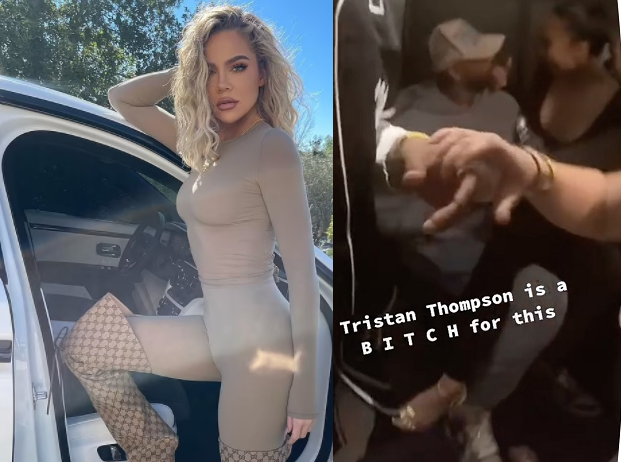