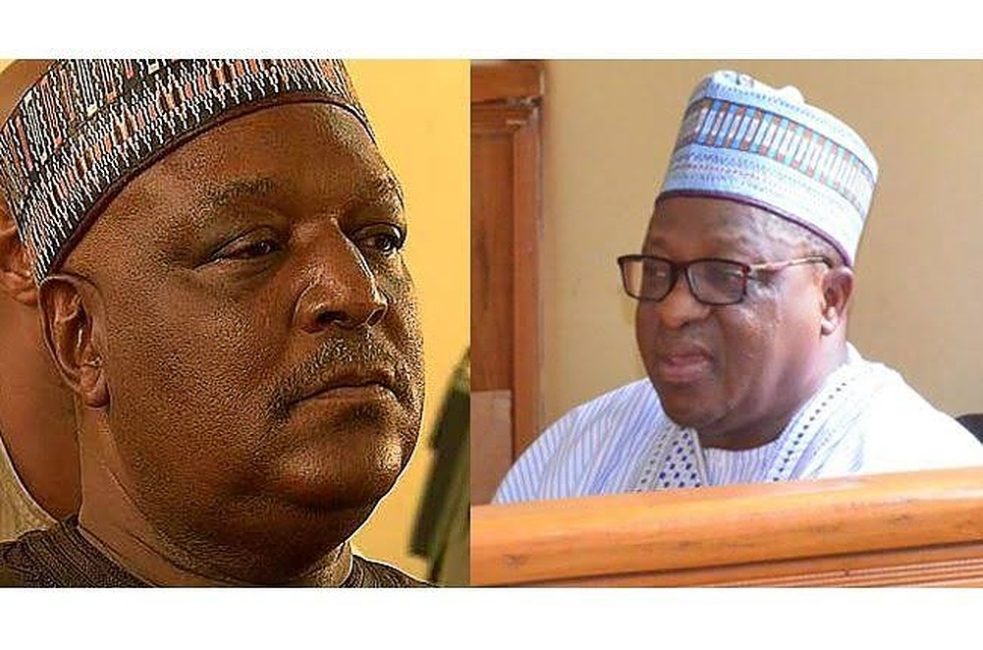 Following claims that President Muhammadu Buhari’s pardon of former governors Joshua Dariye and Jolly Nyame has political undertones, the presidency has offered an explanation to back the president’s action.

Dariye and Nyame, who were sentenced separately to over 10 years for corruption in 2018, were among 159 people that were recently granted pardon by President Buhari.

THE WHISTLER earlier reported that the remission of their jail terms was ratified at a recent Council of State meeting presided over by the president and attended by former military heads of states and ex-presidents, amongst others.

Rivers State Governor, Nyesom Wike, who criticised the move, said Buhari had “thoroughly embarrassed” the Economic and Financial Crimes Commission (EFCC) by pardoning the ex-governors after the anti-graft agency spent years and resources to prosecute and secure their conviction.

A Senior Advocate of Nigeria, Mike Ozekhome, had similarly criticised the president’s action, saying “This singular ill-advised act of abuse of power will also definitely embolden political thieves and unrepentant pilferers of our national commonwealth. It shows that once you are a friend of the president or a member of his political party, or his acolyte and supporter, you can get away with any crime. In other words, in Nigeria, corruption surely pays!”

Responding, however, on Wednesday, President Buhari’s senior media assistant, Garba Shehu, said pardoning Dariye, Nyame and others will in no way derail the anti-corruption fight of the current administration.

Shehu also denied the claims that the convicts’ pardon was politically motivated.

“The Presidency wishes to throw light on the recent note presented to the Council of State, on the report of the Presidential Advisory Committee on the Prerogative of Mercy, as a culmination of a process begun by the convicts and others concerned in line with the Constitution,” Shehu said in a press statement, adding that section 175 (1) of the Constitution of the Federal Republic of Nigeria 1999 (as amended) empowers the President to exercise his constitutional powers “to grant any person concerned with or convicted of any offense created by an Act of the National Assembly a pardon, either free or subject to lawful conditions; to grant respite, either for an indefinite or a specified period of the execution of any punishment imposed on that person for such an offence; substitute a less severe form of punishment imposed on that person for such an offence or remit the whole or any part of any punishment imposed on the person for such an offence or of penalty or forfeiture otherwise due to the state on account of such an offence.”

According to him, the decision to pardon the convicts was not taken incautiously as Buhari had acted on a report of the Presidential Advisory Committee on the Prerogative of Mercy constituted in 2018 to help the president discharge his constitutional responsibility of granting pardon/clemency to convicts or ex-convicts in deserving cases.

He said those granted pardon, “followed the established process of applying for pardon or clemency first to the Correctional Service (formerly Nigerian Prison Service), which must certify claims made, be they of life-threatening ill-health, (as in the cases of Governors Dariye, Nyame; John Uloh, Umar Bamalli, Sa’adu Alanamu, Charles Ihenatu, Akinwumi Ajayi and tens of others making the approved list of 159; or such cases arising from remorse and good conduct or plainly on the basis of compassion among other stated criteria.

“The PACPM members, under the Attorney General and Minister of Justice, followed up the recommendations with a visit to selected Correctional Centers in several states of the Federation to ‘critically appraise and identify potential cases of convicts and ex-convicts before recommending them for presidential pardon/clemency and reduced sentences,” Shehu explained.

“Of the 412 inmates interviewed, 162 were recommended to the Council of State by the President in the exercise of his powers, pursuant to Section 175 (2) which requires that he should carry out this function after being “advised by the Council.”

Shehu added, “the presentation to the Council of States meeting last week, attended by former Presidents, a former Chief Justice and 36 States and the FCT along the lines of its statutory membership was a culmination of a rigorous process, regulated and guided by the law which was not, in any way designed to achieve a political purpose.

“While it is natural that the cases of the ex-governors-two among many- would excite political analysts, coming at a time when elections are in the air, the President would at the same time have come across as insensitive and cruel to most people were he to have ignored very compelling cases recommended for pardon made to him because someone is a former Governor. Even Governors have the right to be treated fairly under the law.

“President Buhari assures the nation that nothing done here was intended to achieve a political end or send a revisionist message on the relentless war against corruption which he has ably and evidently led by personal examples.” 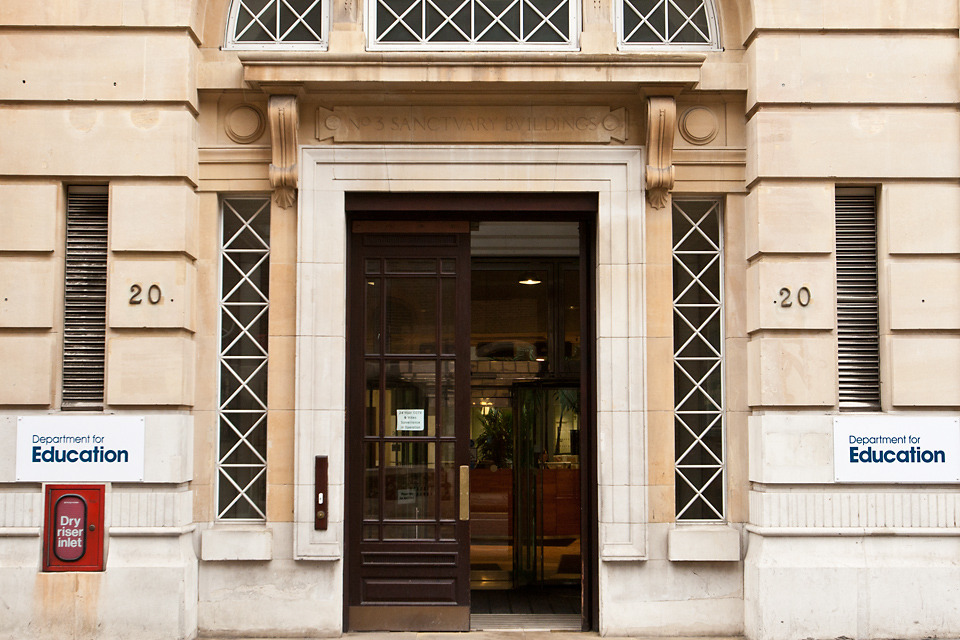