European Commission plans to put a data center in space

According to reports, the European Commission also plan to launch data centers into space. The EC-led feasibility study ASCEND (Advanced Space Cloud for Net Zero Emissions and Data Sovereignty in Europe) is part of the European Union’s “Horizon Europe” program. This project has a financial war chest of 2 million euros.

The European Commission plan will build data centers powered entirely by solar panels. It will provide “hundreds of megawatts” of electricity. Data centers in space will be connected to Earth using optical communications. According to its partner Thales Alenia Space, the EU already has the underlying technology that would allow such a viable deployment scenario. 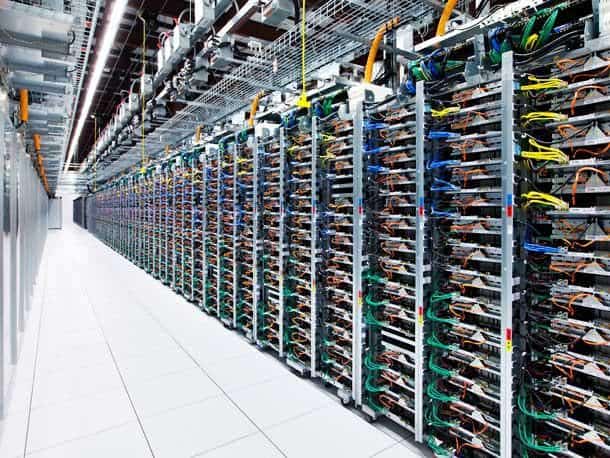 However, the rockets that launch data centers into space also seem to have a lot of carbon emissions. Furthermore, long-term operations in space are also a problem. Therefore, the first goal of the study is to assess whether building and launching a space data center would generate significantly lower carbon emissions. The second goal is to demonstrate that it is possible to develop the required launch solution. In simple terms, this station will reduce carbon emission in long term. Either way, it will still be good for the world’s climate.