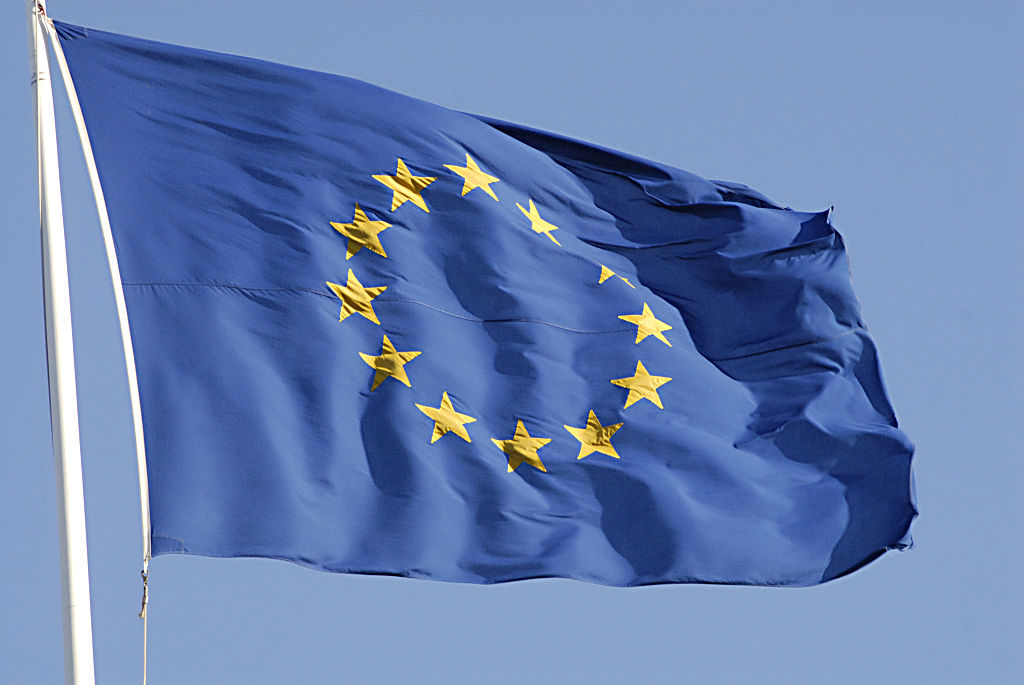 (C-Fam – New York) The European Parliament has adopted a resolution attacking the U.S. Supreme Court and pro-life Americans for efforts to overturn the federal abortion regime in the United States.

The resolution adopted by the EU Parliament last week calls the possible reversal of the 1973 ruling that imposed abortion on demand across all the fifty U.S. states “the most detrimental outcome for abortion rights.”

The resolution not only condemns the U.S. Supreme Court, but it also urges the European Union to interfere in U.S. politics by funding U.S. abortion lobby groups like Planned Parenthood that are “promoting and providing sexual and reproductive health and rights in the country, as an expression of its unwavering commitment to these rights.”

Citing the leaked draft Supreme Court decision in the Dobbs v. Jackson Women’s Health Organization revealed by Politico in May, the resolution warns that reversing Roe v. Wade would have negative consequences for abortion rights worldwide because countries “heavily dependent on U.S. aid” would no longer support abortion.

The resolution calls on U.S. President Joe Biden and state governments to disregard the U.S. Supreme Court’s decision and use their powers to “remove all barriers to abortion services” including parental consent or notification, waiting periods, and medical or judicial authorizations.

The resolution claims that abortion is a “fundamental right” and “essential element” of healthcare citing the non-binding opinions of UN human rights bodies and experts of the World Health Organization, and it condemns Federal and State laws that allow doctors and nurses to refuse to perform abortions “on grounds of religion or conscience.”

The French minister for Gender, Isabelle Rome, called on the EU diplomatic machinery to do everything possible to promote abortion rights. Representing the EU Council at the debate of the resolution in the European Parliament last week, she said that the denial of abortion […] 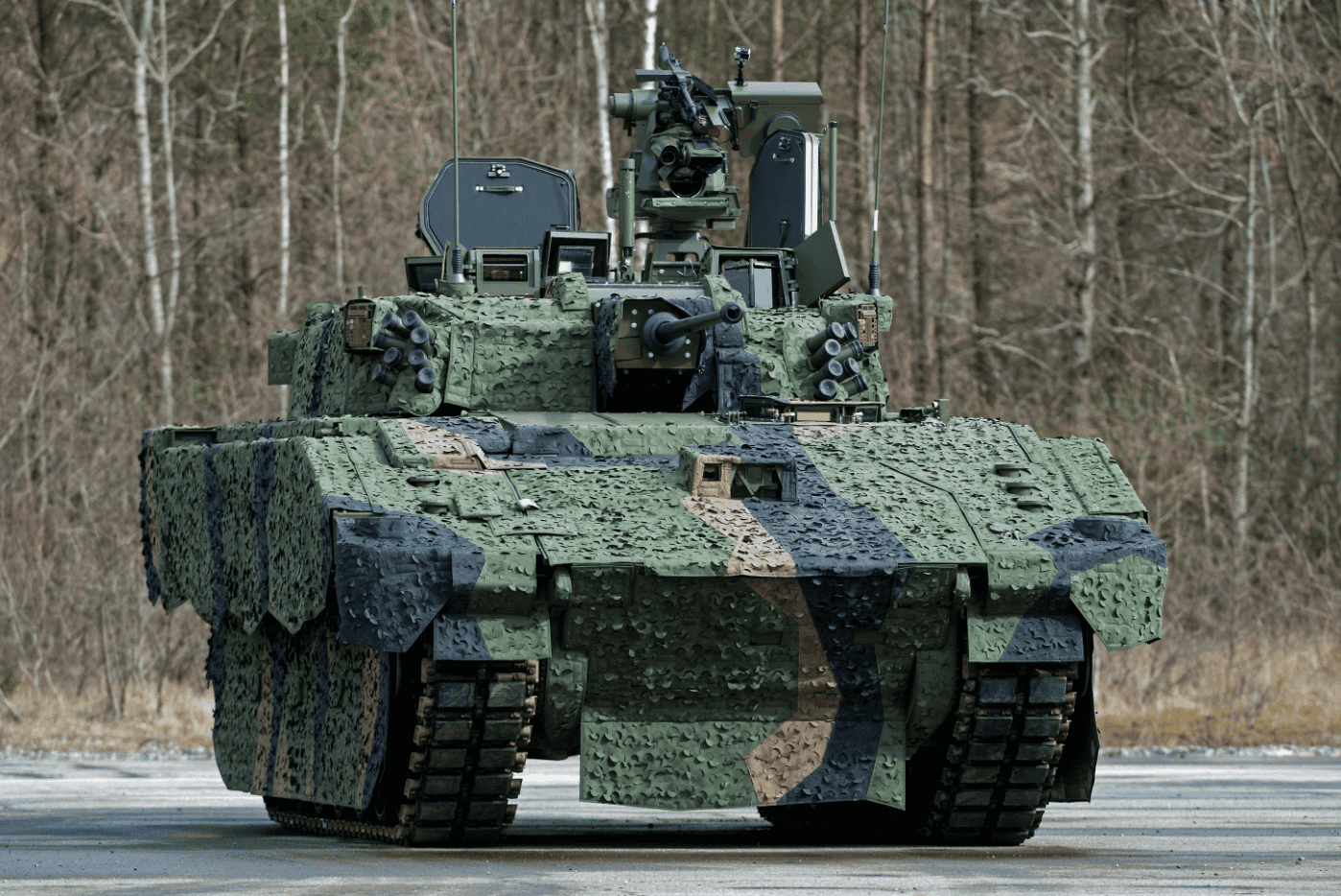