On May 25, seven blocks were reorganized on Ethereum’s Beacon chain at 8:55:23 a.m. (UTC) at block height 3,887,075 all the way to block 3,887,081. The reorganization was discovered by Martin Köppelmann who noted the “current attestation strategy of nodes should be reconsidered to hopefully result in a more stable chain.”

While all eyes have been glued to development surrounding Ethereum’s upcoming transition to proof-of-stake (PoS) via The Merge, the chain that will be crucial to the transition, Ethereum’s Beacon chain, suffered a seven-block deep reorganization.

A blockchain reorganization, otherwise known as a reorg, is basically a chain split and nodes receive blocks from a new chain amid the existence of the old chain. In the case of Ethereum’s Beacon chain, the reorganization occurred at block height 3,887,075 to block 3,887,081.

Martin Köppelmann, the co-founder of Gnosis, noticed the event and tweeted about it on social media. “The Ethereum beacon chain experienced a 7-block deep reorg —2.5h ago,” Köppelmann said. “This shows that the current attestation strategy of nodes should be reconsidered to hopefully result in a more stable chain… (proposals already exist).” Köppelmann added:

This, unfortunately, shows that the analysis by [Georgios Konstantopoulos] and [Vitalik Buterin] here was too optimistic when the article claimed reorg stability will improve in PoS over PoW. We have not seen 7 block reorgs on Ethereum mainnet in years… At this point, it is unclear whether the reorg we saw was caused by an attack or just unfortunate network conditions.

After talking about the issue on Twitter, Köppelmann remarked that some of the attention his tweet garnered, specifically from Ethereum detractors, made him regret tweeting about it. “However, I think it is a strength of the Ethereum community to openly discuss all challenges, and spend more energy on finding a better solution, instead of spending time defending an issue,” Köppelmann said.

Ethereum’s co-founder Vitalik Buterin responded to Köppelmann’s regret comments and told the Gnosis co-founder not to regret it. “Truth-seeking is more important than ‘not giving the wrong people rhetorical ammunition’ or whatever,” Buterin said. “As long as truth-seeking results in action and not just commentary,” one individual responded to Buterin’s statement.

The Ethereum co-founder replied: “In this case, client teams have been scrambling to understand the situation so they can figure out what to fix for the last couple of hours — Already some good hypotheses.” Buterin’s reply was tethered to a tweet written by Ethereum developer Preston Vanloon who gave his opinion about the reorg situation. Vanloon said: 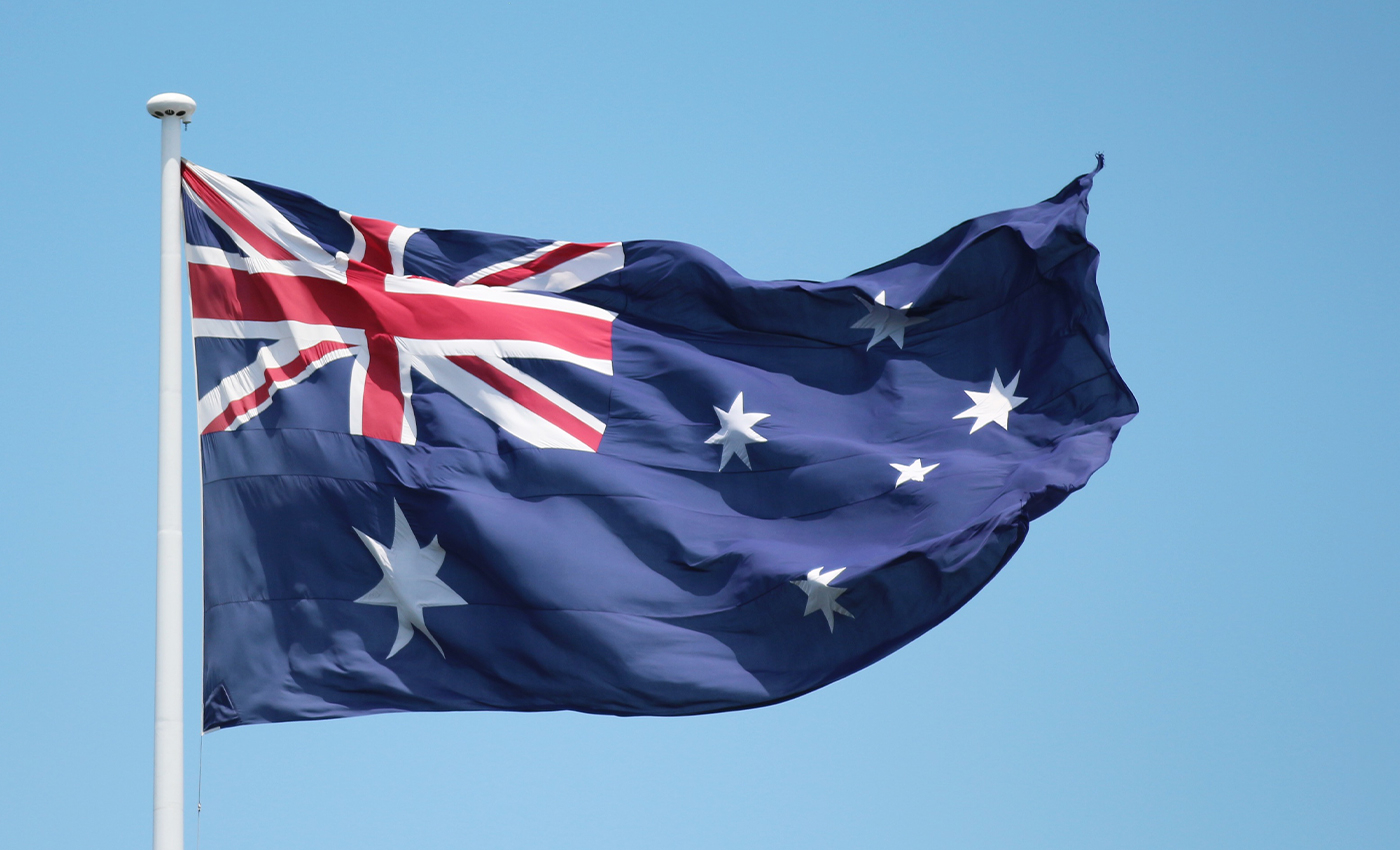 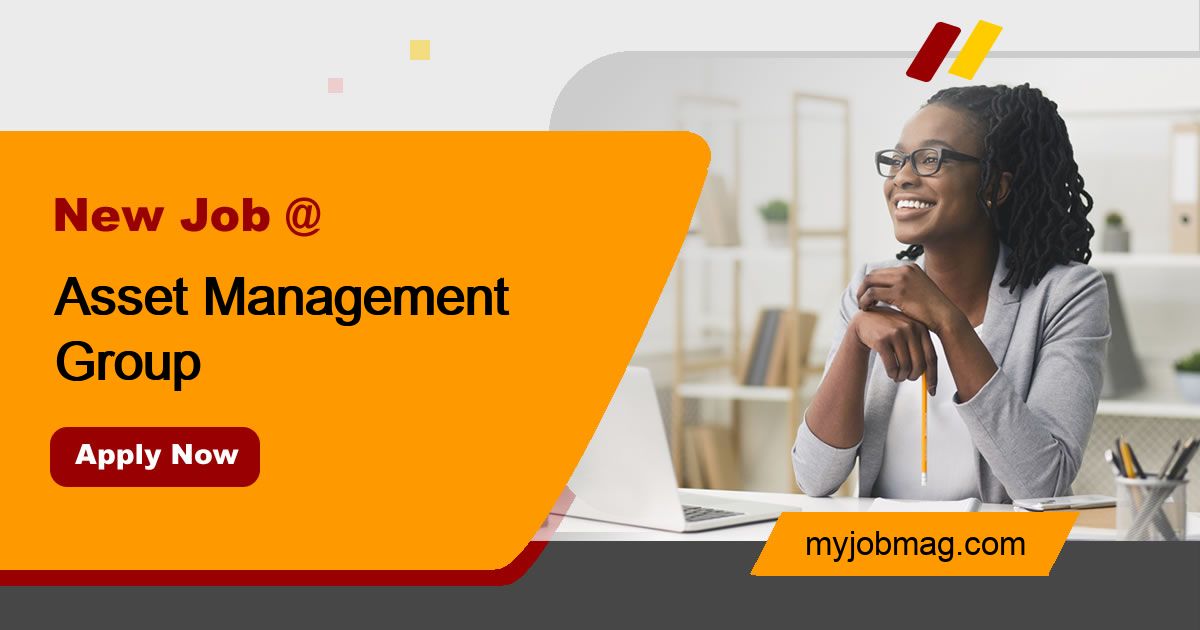