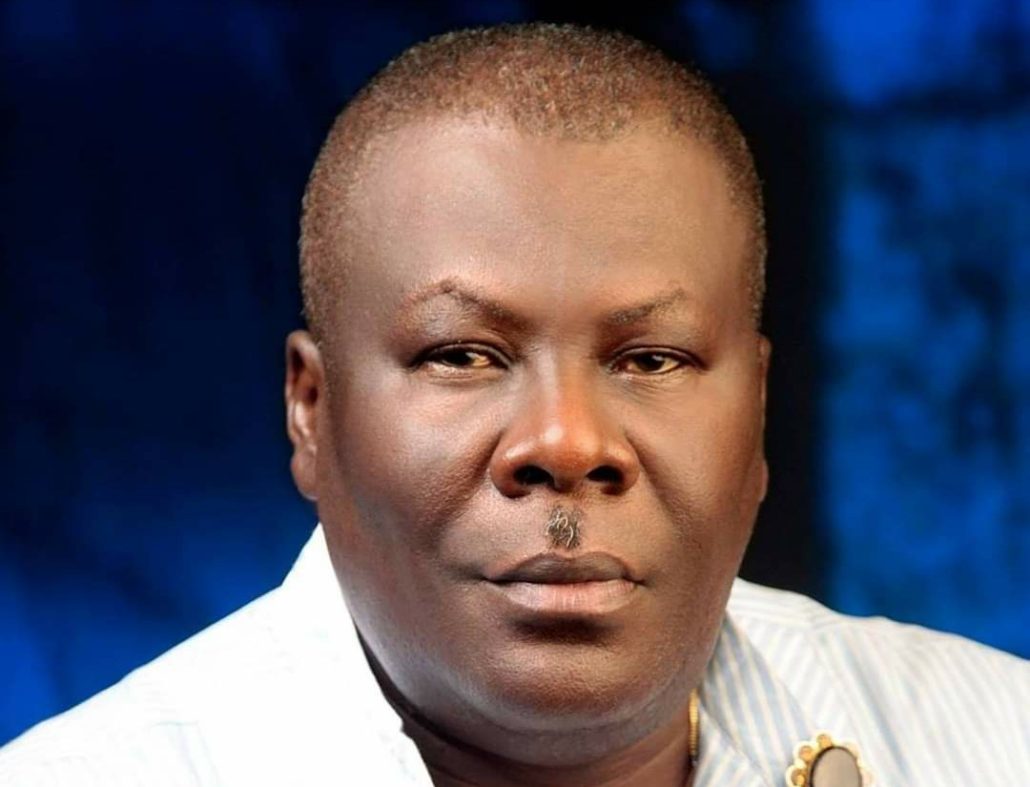 The member representing Odukpani/Calabar Municipality Federal Constituency in the National Assembly, Rt. Hon. Eta Mbora has called on the Peoples Democratic Party (PDP) faithful to do away with bickerings arising from party primaries and form a united front ahead of 2023.

Mbora stated unequivocally that PDP is totally committed to reclaiming Cross River as the state has been traditionally PDP before Governor Ben Ayade’s defection to the All Progressives Congress, APC.

Speaking during a media interaction in Calabar, the federal lawmaker said such a call has become imperative in order to checkmate the activities of the fifth columnist working assiduously to cause disaffection within the PDP.

He opined that rather than dwell on perceived factors that influenced the outcome of the party primaries, such energies should be invested in programmes and on issues that build cohesion, harmony and the needed synergy amongst stakeholders to guarantee a formidable force needed to subdue the opponents in the forthcoming elections.

According to him, “primaries have been won and lost. Apportioning blames amount to an exercise in futility. What we should focus on now is forging ahead with a united squad to reclaim our dear state and reverse the downward slide unfolding in the state”.

He lauded the party for the prompt inauguration of the reconciliation committee, noting that the step will go a long way in healing wounds and addressing misconceptions emanating from the primaries.

On the just concluded Osun Election, Mbora applauded INEC for upholding the credibility of the ballot as envisaged by the new Electoral Law and urged the electoral umpire to leverage on the global commendations arising from the Osun election to enhance credible outing in future engagements.

The federal lawmaker expressed optimism that the impressive performance of INEC in Osun would encourage massive participation in future elections since the electorates have been assured that their votes will count.

Commenting on the ongoing continuous voter registration, Mbora expressed delight at the unprecedented high turnout of youths across the country for the exercise, describing it as an indication that the youths are out to rescue Nigeria from the current maladministration foisted on the nation by APC.