In recent times, the impact of bitcoin mining on the environment has been a topical discussion as climate change activists believe proof-of-work (PoW) mining is too energy-intensive. However, a recent report written by the ESG analyst Daniel Batten explains that bitcoin mining could eliminate the world’s carbon emissions by 5.32%. Batten’s study notes that if bitcoin mining entities “aggressively” targeted leaked methane, bitcoin mining has the potential to avoid 0.15% of warming by 2045.

On May 23, 2022, the CEO of Geneious and ESG analyst, Daniel Batten, published a report that shows bitcoin mining could help the environment. Batten tweeted about his study and said that the findings suggest “using [bitcoin] mining to combust leaking methane can eliminate 5.32% of all global CO2-eq emissions. In fact, Batten’s study says that bitcoin mining is one of the only ways to remove carbon emissions in a sustainable fashion. “Reducing methane emissions is the fastest way to reduce global warming and complements CO2 reduction strategies,” Batten’s report details. The study’s executive summary adds:

Bitcoin mining is currently the only way of reducing these methane emissions which is both technologically feasible and does not require significant behaviour change in order to work.

Bitcoin mining, and more specifically PoW mining, has been criticized a great deal for using so much energy. However, many believe certain detractors have an agenda and most people do not question the amount of carbon and state-enforced violence that is needed to keep fiat currencies afloat. Furthermore, crypto asset industry players have been introducing ESG (environmental, social, governance) friendly concepts to the digital currency mining ecosystem. Furthermore, a mining report that covers Bitcoin’s electricity usage data shows that consumption levels decreased by 25% in the first quarter of 2022. Batten’s research goes further and notes how bitcoin mining is more effective than leveraging carbon credits or governmental systems. “Bitcoin mining is also currently the only way to combust leaking methane that is both economically and logistically feasible without carbon credits or the governments of major industrialized nations needing to issue tax incentives and funding in unison,” Batten’s report explains. “Bitcoin mining has shown early evidence of being able to scale with an exponential growth rate.”

Report Says ‘Bitcoin Mining’s Energy Consumption Is Obvious, but Its Environmental Benefit Is Not Immediately Obvious’

In fact, bitcoin (BTC) or PoW mining, in general, can be leveraged to combat leaking methane from a number of different sources. For instance, the report notes that mining could help in areas where flare or vented gas is expelled by the oil and gas industry. Bitcoin mining could help fight… 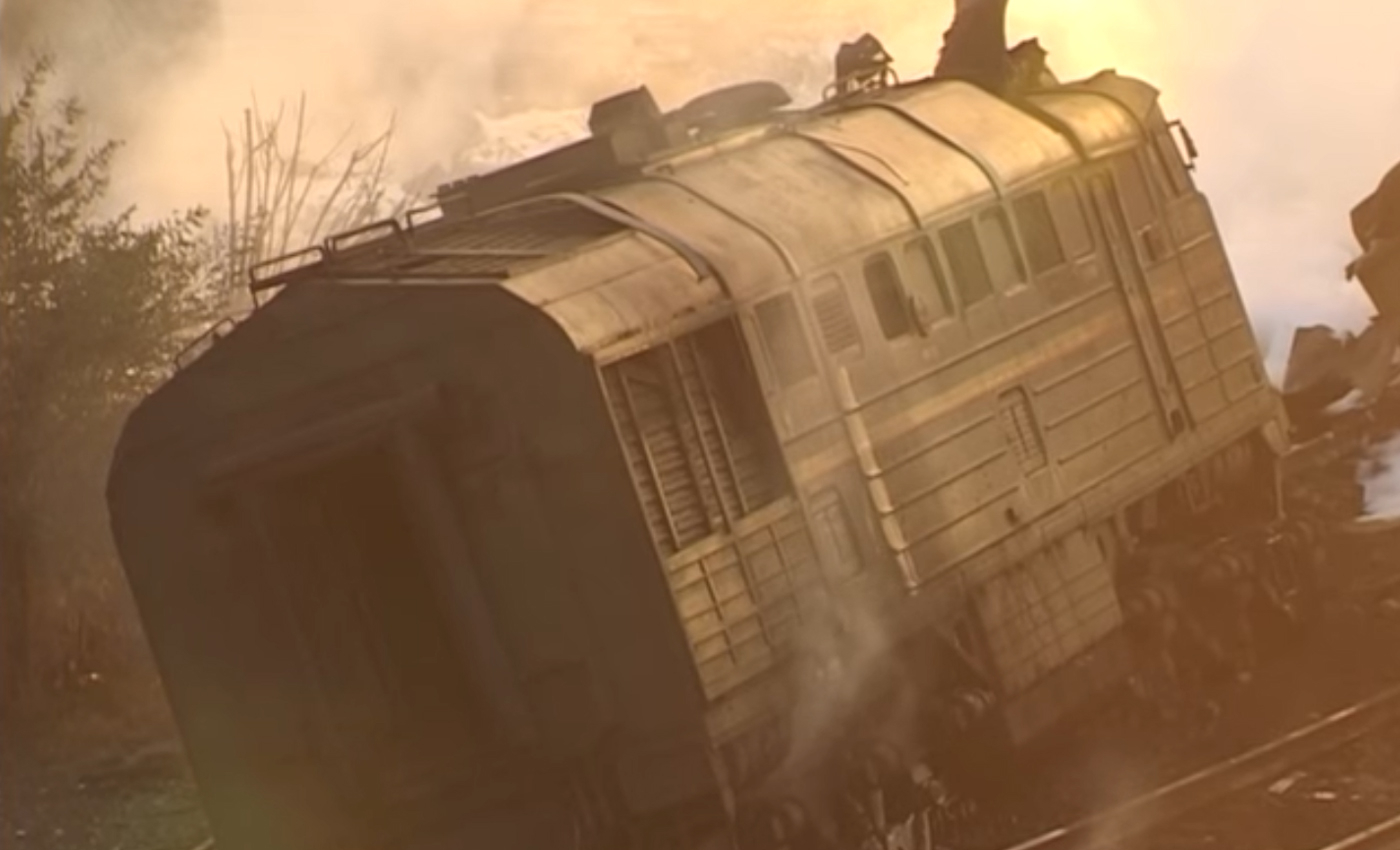 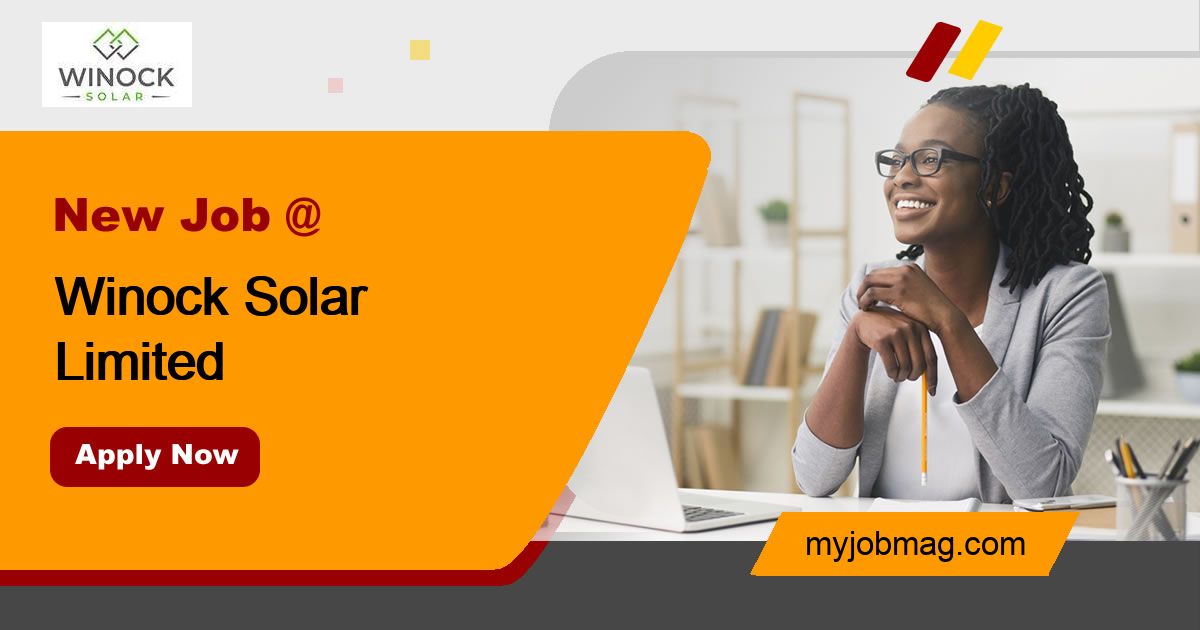