PG|Esam has continued his trend of ranking characters based on their specific moves. This time he has created a tier list based on the quality of each fighter’s back aerial. Do note that Esam is adamant that each character’s individual back aerial is being ranked “in a vacuum.”


Honestly, the top 5 characters here aren’t all that surprising. Esam has rated Cloud, Pikachu, Palutena, Corrin and Wolf as having the best back airs in Super Smash Bros. Ultimate.


Although Cloud’s back aerial has a hefty amount of start up attached to it (11 frames), it covers a huge amount of area and is only -2 on block. This makes this particular aerial one of the best moves at the game in the areas of playing footsies and for setting up frame traps.

However, it should be noted that Mega Man’s aerial tends to be used mostly while rising. While it’s an excellent out-of-shield option against most characters, it won’t work that well in certain situations against shorter combatants. 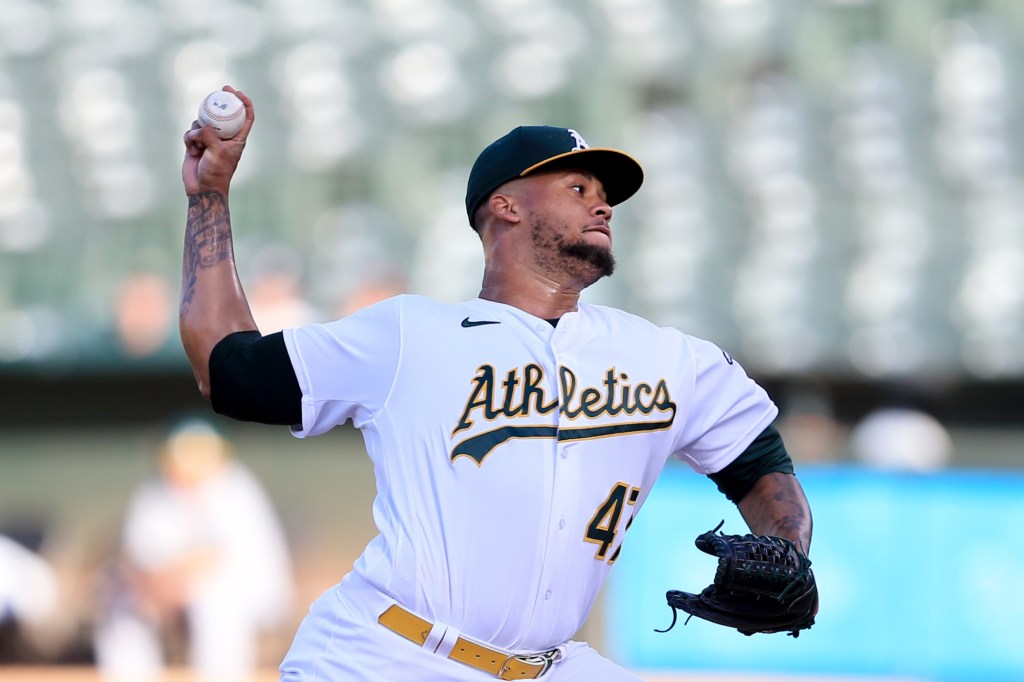